Dora, who hails from Croatia, obtained her BA in Political Science at the University of Ljubljana, Slovenia. In 2012, she moved to Prague, where she is currently working on her Master’s degree in Screenwriting at FAMU. She wrote and directed several internationally screened short films and is currently drafting several feature-film screenplays. Besides filmmaking, she writes prose and poetry Her work has received an award from the Society of Croatian Writers and has been published in several international literary journals. 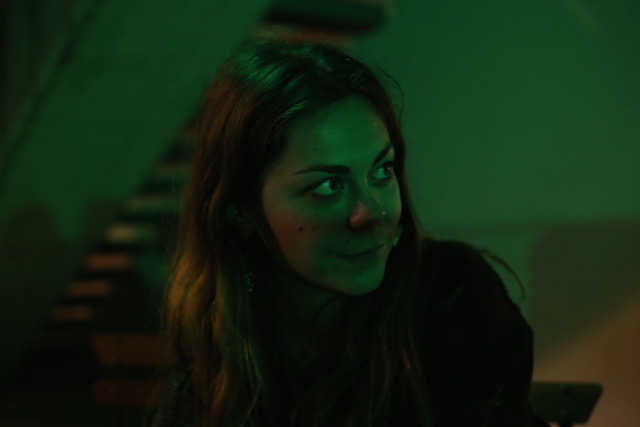 Zuzana is an MA student of Film Studies at Charles University, where she is conducting research in purgatorial processes in Czech cinema after World War II. She is also cooperating with the National Film Archive on a research project concerning Laterna Magika, as part of which she is dealing with oral history. She has cooperated with several film festivals and is currently working in the programming department of Febiofest and as the head of dramaturgy at Film Sokolov.

David is in his fifth year at the Academy of Fine Arts and the Academy of Arts, Design and Architecture in Prague. He is interested in the connections between art, crafts and design, and the motif of jewellery – in the sense of object and carrier – repeats in his pieces. His literary work concentrates primarily on subversion and soft queer topics. He works as an exhibition architect and has founded the Writing Club for Visual Artists and the “migrating” Photography Studio. He won the Josef Hlávka award in 2017.