Beloved films of our program director 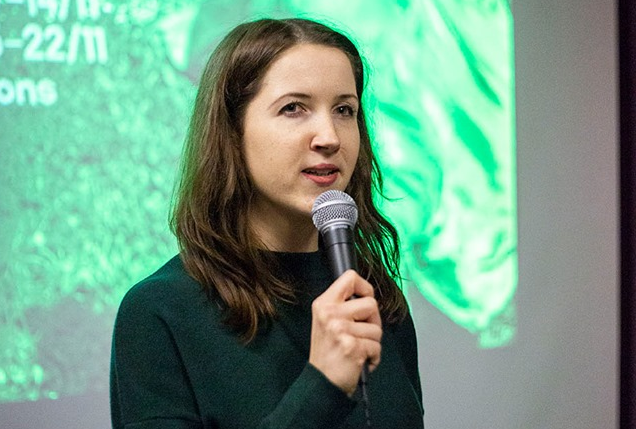 Head of the programmers team Sandra Hezinova revealed which films she is looking forward to (most of all) this year. We recommend you not to hesitate with buying the tickets. It is known that Sandra's tips have sold out many cinemas!

Perhaps everyone saw Boys Don't Cry. But how many of you had the chance to see Soldier's Girl - a drama in which Frank Pierson gave a testimony of love and hate that had gone out of control? Do not miss the favorite film of the legendary Czech drag queen Chi Chi Tornado, which is inspired by real events.

Just as Stéphane did not meet the ideas his bourgeois family had about his behavior, his grandmother Caroline did not fulfill the ideal of an orderly housewife. What connections did their stories have will be revealed in a family saga to which you should definitely take your grandparents. 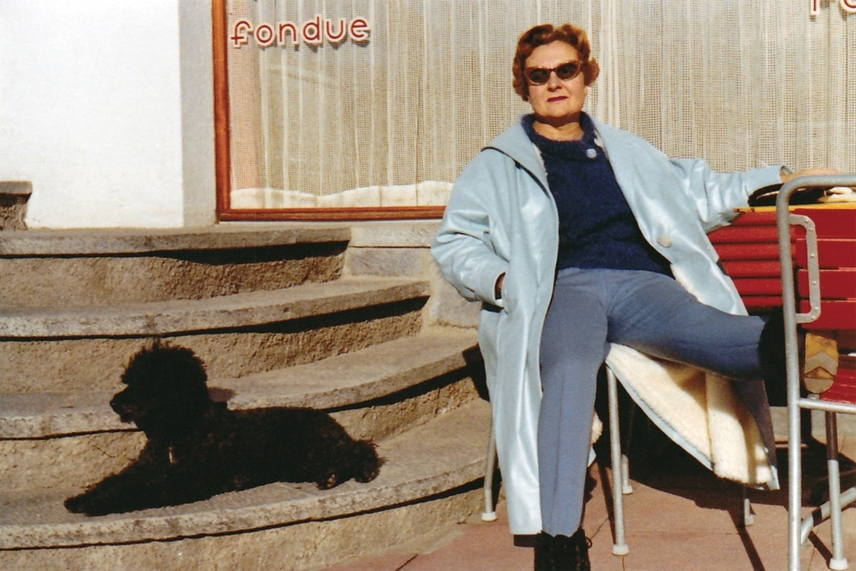 We do not choose the time we are born into, and thus we may often not fit into prescribed boxes. But we can take the floor and let the world know we're here. Five short films will convince you how diverse political film can be today.