Echoes of the 20th Mezipatra: Short films in Patra

Have you missed some of the short films at the 20th Mezipatra? We've got you covered! Catch up with all the films of this year's short film competition during one weekend in Patra.

The screenings will take place from Friday January 17 to Sunday January 19 in the Patra café (Krymská 10, Prague 10). Admission for each screening is 100 CZK so buy your ticket at GoOut. Refresh your memory with a list of all the short films and follow our Facebook event for the latest information.

Intensity, care and empathy, mistakes, and the darkness we carry within – these are the topics of 39 short films from all over the world. They have successfully created their own film universes and preserved the diversity that is so important in today's world. They might be pitted against each other in our competition, but in reality, they are on the same team.

The protagonists of the gay block called Love Field Intensity have decided to make the most out of the pleasure of meeting new people, reflecting on the various expressions of love. But love is also associated with mistakes and mishaps, as the protagonists of the lesbian block of And They Lived Happily... know very well. The block A Family Is a Derivative of Listening will enchant you with its mature view that is inherent in the topic of family. And you'll learn that caring is also important among friends in the Partners in Crime block. The creators of the activist block Now or Never know that film is a tool, and they're not afraid to use it. They've decided to boost people's courage and fight for their beliefs in hostile environments. You'll learn about the grim side of life and our psyche in the dark compilation of Endangered Species. On the other hand, hope and wild playfulness rule the animated What I Dream About. 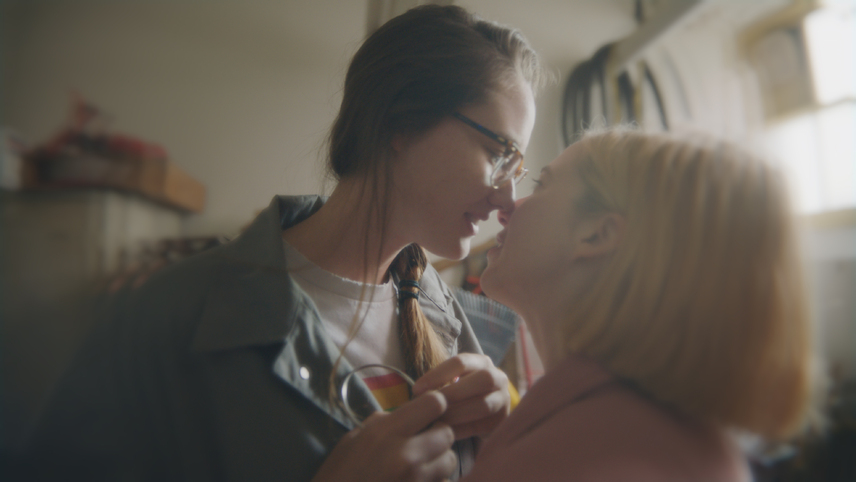