Mezipatra at Prague Pride: Identity in the city

As usual, special film program of Mezipatra is a part of Prague Pride. From 10 to 13 August 2015 we show four outstanding films for exceptionally hot summer evenings. From Monday till Thursday in summer cinema in Containall or in Shooter's Island (Strelecky ostrov). Free entry.

Monday 10 August, 8:30 pm, Containall
The Adventures of Priscilla, Queen of the Desert
Australia, 1994, 104 min
The queer classic follows the adventurous journey of a drag queen trio to the heart of the Australian continent in a derelict bus titled Priscilla, accompanied by 1970’s music hits. 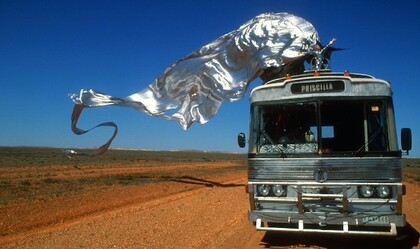 Wednesday 12 August, 8:30 pm, Shooter's Island (Strelecky ostrov)
How To Win At Checkers (Every Time)
Thailand / USA / Indonesia, 2015, 80 min
Delicate humour and harsh realities of the adult world meet in the tale told by the little Oat, about his big brother Ek and Ek’s boyfriend from a “better” Bangkok family, as both young men are dreading the draft to the army. 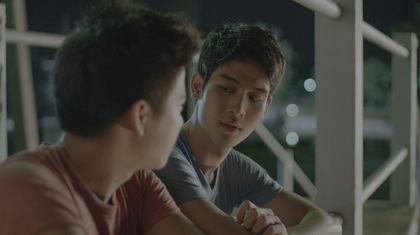 Thursday 13 August, 8:30 pm, Shooter's Island (Strelecky ostrov)
The Summer of Sangaïlé
Lithuania / France / Netherlands, 2015, 88 min
The aeronautics show at Lithuanian seashore both fascinates and frightens the shy 17-year-old Sangaïlé. She is headed towards a life-changing summer with the spontaneous Auste. The charms of first love and girlhood enchant in this Sundance winner. 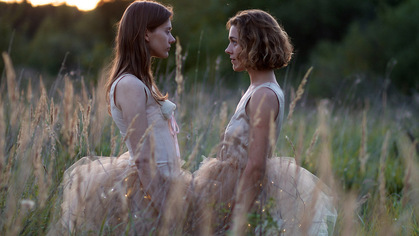