The main jury at Mezipatra evaluates the films in the main competition and awards the Best Feature Film Award. The jury of the 20th edition of the festival will include visual artist Darina Alster, producer Michael Raisler and former director of Mezipatra Aleš Rumpel.

Visual artist, performer, publisher and teacher Darina Alster belongs to those artists who make themselves known through clearly formulated testimonies about the boundaries and limits of today’s world. She addresses various taboos and is critical of society. She is also interested in the attributes that form an integral part of the human soul, in archetypes and in mystery. Alster heads the Prague section of the Mothers Artlovers collective and, together with Kateřina Olivová, runs the New Media 2 studio at the Academy of Fine Arts in Prague. 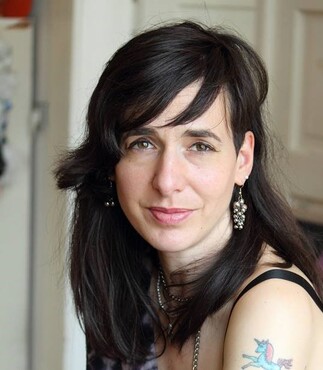 At 20, Michael Raisler united his passion for creative expression with his belief that art holds the capacity to stimulate positive cultural progress by co-founding Cinereach in 2006. He served as the Creative Director of the organization until 2017, curating financial support for over 250 films and documentaries and garnering 14 Academy Award nominations and other film awards. Michael is most proud of his role in reshaping the American financing landscape for subjective non-fiction. He is currently producing a new film for Tommy Pico. 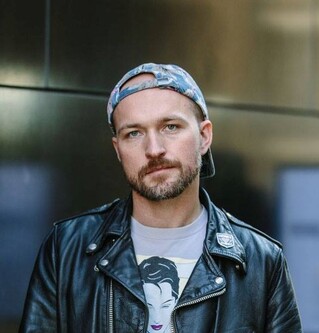 Aleš Rumpel is a former director of the Mezipatra festival, to which he contributed between 2003 and 2014. He also worked in programme and PR at the One World International Festival of Documentary Films and as a programme coordinator at the Prague Quadriennal. Apart from organising festivals, he also worked at the Documentary Film Institute and as the Director of External Relations at the National Film Archive. He is currently running the Patra community café.