Canadian drama about friendship, love and searching for real emotions

Matthias and Maxime have been inseparable friends since childhood. Yet when they are asked to kiss in front of the camera during a student film shoot, everything suddenly changes. Their seemingly unbreakable bond is disturbed by doubts about the true nature of their mutual feelings.

The film's world premiere took place in this year's main competition in Cannes alongside such names as Pedro Almodóvar, Terrence Malick, Ken Loach and Jim Jarmusch. Major international periodicals (Screen, Variety, Hollywood Reporter, The Guardian) appreciate the film's coherence in terms of the auteur style, and the director's honesty in depicting existential moments experienced by people in their thirties. It is important to note that this is Dolan's sixth film that has been presented in Cannes, and this development only confirms the young auteur's reputation. 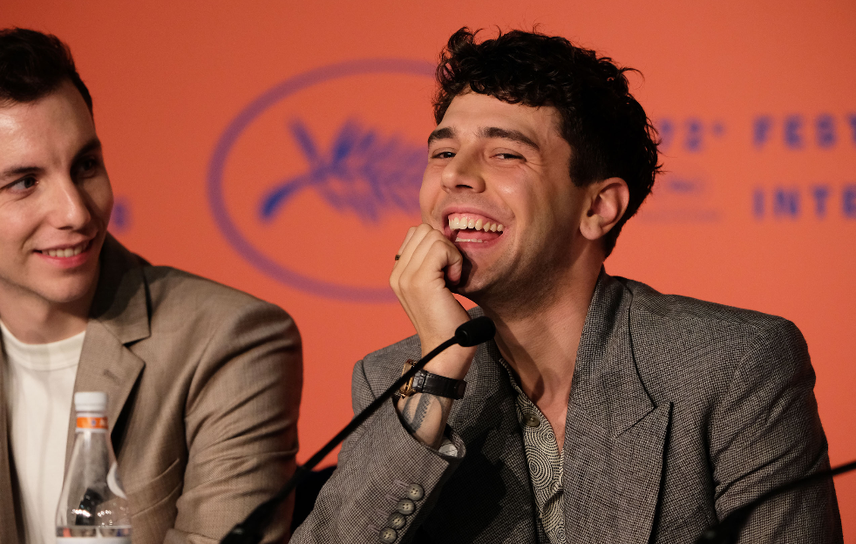 Mezipatra has followed Dolan's work since its start, and apart from two titles, the festival has presented his whole filmography so far. It is therefore entirely natural to include his latest film in the distribution offer upon founding our own distribution brand, and present it to wider audiences. The relevance of screening Matthias & Maxime in the Czech environment is proved by the fact that the launch of his previous films was in the hands of Aerofilms and Artcam distribution companies, whose position in terms of presenting international art production is crucial. At the same time, Xavier Dolan is one of the few filmmakers capable of consistently speaking for a generation close to Mezipatra visitors. This is why it is important for us to bring his work to the audiences.

The film was premiered at Mezipatra QFF 2019 and was a huge success. If you wish to screen it in your cinema, please do not hesitate any longer and contact us to talk about making your dream come true. For the PR purposes our PRESS KIT will certainly come handy. 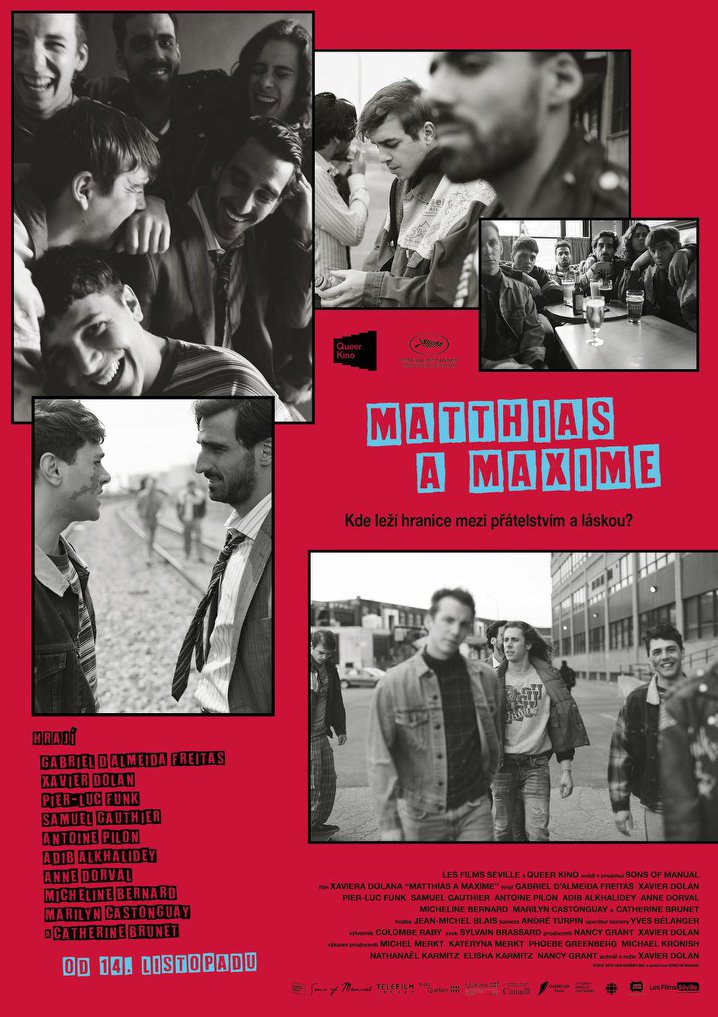