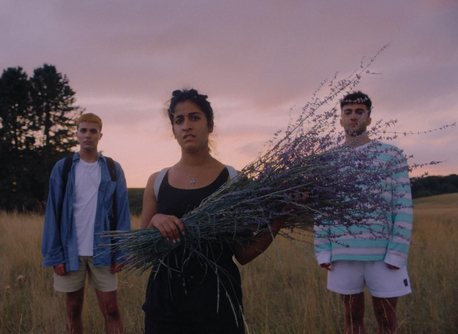 We invite you to the virtual gala opening of this year's 21st Mezipatra, which will happen live on Thursday, November 5, 2020 from 7:00 p.m. via the Moje kino LIVE platform. The ceremony will be moderated by Buchty (Ivana Veselková and Zuzana Fuksová from Radio Wave), the evening will continue with the premiere of the German film No Hard Feelings, followed by a party in the form of an online DJ set. Buy a ticket on GoOut.cz for CZK 100, which is valid for all three parts of the program. The event is English-friendly.