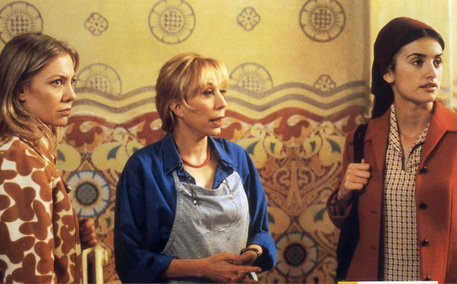 Retro is cool everywhere! And this year's Mezipatra will present a retrospective section of successful queer films from the past.

Visitors can get carried away by Pedro Almodóvar's colorful drama All About My Mother (Todo sobre mi madre), which won an Oscar for the Best Foreign Language Film eighteen years ago. It follows the story of nurse Manuela after her son's death as she ventures to find her ex-husband, now a trans woman named Lola. The film's success launched Almodóvar's international career.

Another of the selected films is the burning British love-story, My Summer of Love. Tamsin and Mona are girls coming from different social classes. But their friendship soon grows into something deeper... You can enjoy Emily Blunt in one of her first roles in this 2004 film – long before she was answering Miranda Priestly's phones in Devil Wears Prada. 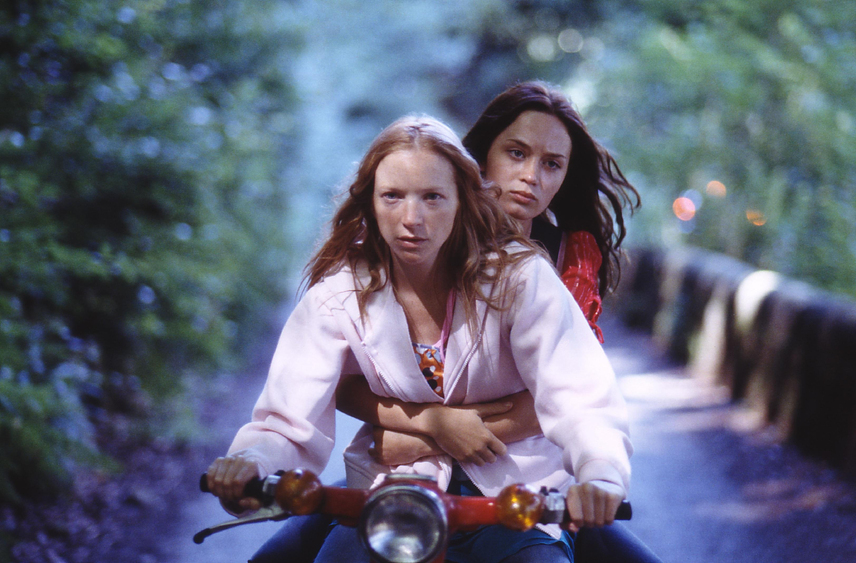 East German Coming Out is a film which might have very well caused the fall of the Berlin Wall – its premiere symbolically came on this significant day of German history. It follows young teacher who fall head over heels in love with another man after visiting a gay bar. It was the first and also the last film in East Germany which openly depicted homosexuality. 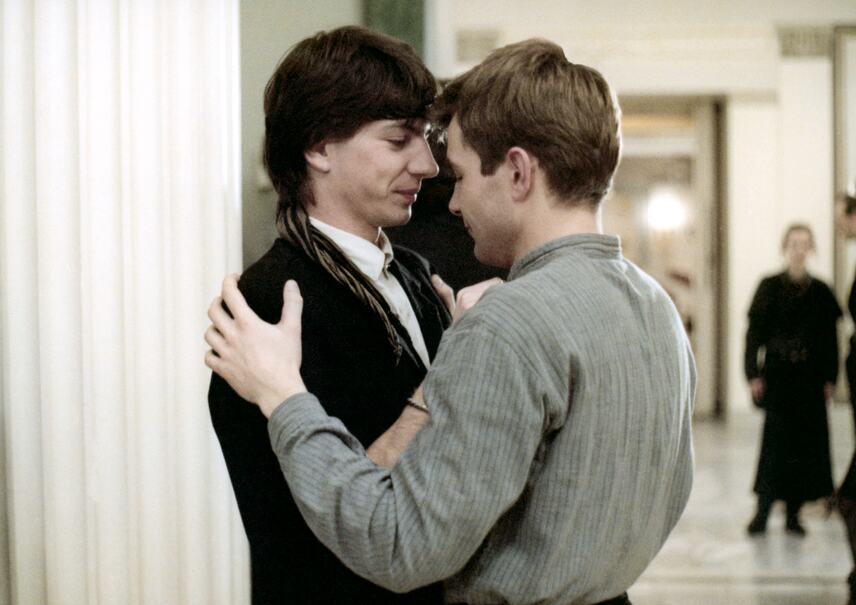 The program will also include My Beautiful Laundrette from the 1980s, when the UK was ruled by the iron fist of Margaret Thatcher. Omar, a Pakistani immigrant, takes over his uncle's laundromat, and gets the help of Johnny, a typical English hooligan. Opposites attract, and a romantic relationship develops between two men, but the society isn't exactly sympathetic to this. Based on Hanif Kureishi's screenplay, the iconic British comedy not only enchanted audiences, but also won numerous international awards. 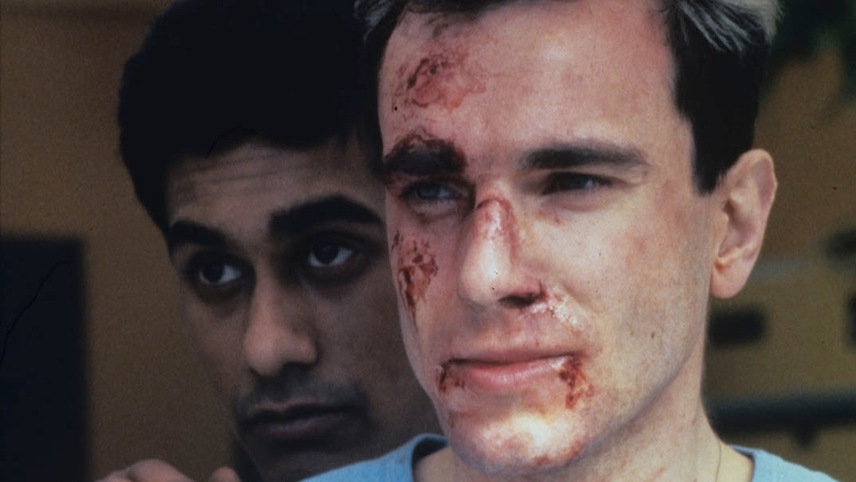