Winning films of the 20. Mezipatra: Adam, Crash and Burn, Honey, And Then We Danced

The 20th Mezipatra awarded the best films of this year at the Lucerna cinema on Thursday evening. The Main Jury acknowledged the coming-of-age comedy Adam by American director Rhys Ernst as the best feature film. The student jury was choosing among 39 short films and the winner is the Swedish film Crash and Burn, Honey by Dawid Ullgren. This year's audience was charmed by the film And Then We Danced from the environment of traditional Georgian dance. Those who missed the film at the festival will have plenty of possibilities, as it will be shown in cinemas under our new distribution brand Queer Kino. Congratulations to the winners for the awards by Dechem studio!

The year is 2006. Adam is seventeen, lives with his parents in a small town and is not very good at being cool and scoring with the girls. When his older sister, Casey, invites him to spend the summer holidays with her in New York, he's excited: he might finally get lucky. But soon he realises something different is in store for him. He finds himself in the middle of queer bars, marches for equal marriage and other events. So when he falls for Gillian, who considers him to be a trans boy, Adam faces a difficult decision. Rhys Ernst's feature debut, told with ease and sharp wit, will charm you with its authentic story about the importance of friendship and mutual tolerance, not only within the queer community.

Ageing Cimon has been escaping from his lousy life into the world of drag queens for fifteen years. He hasn't been able to make his dreams a reality and is practically broke. Now he's even lost his job. The stage and booze are suddenly not enough of a lifeline. Yet there's a ray of light when the phone rings with an offer he can’t refuse. When reality is merciless to Cimon, will it be more merciful to his alter ego?

Audience award: And Then We Danced

Since early childhood, Merab has been a member of the National Georgian Ensemble, which focuses on traditional dance. The lead choreographer is strict with the dancers: Georgian dance does not express sexuality, just the soul of the nation. It is not only the strict dance rules, but also the rigid opinions of society that influence the life of the hardworking youth whose dream is to perform abroad. But when Irakli appears at the practice sessions, Mareb's world is shaken. He faces a new rival, but is simultaneously confronted with a mesmerizing attraction to another man. Throbbing in the rhythm of energetic music, Levan Akin's sensual romance captures the desire to be free, as well as the conflict we may feel regarding our roots. 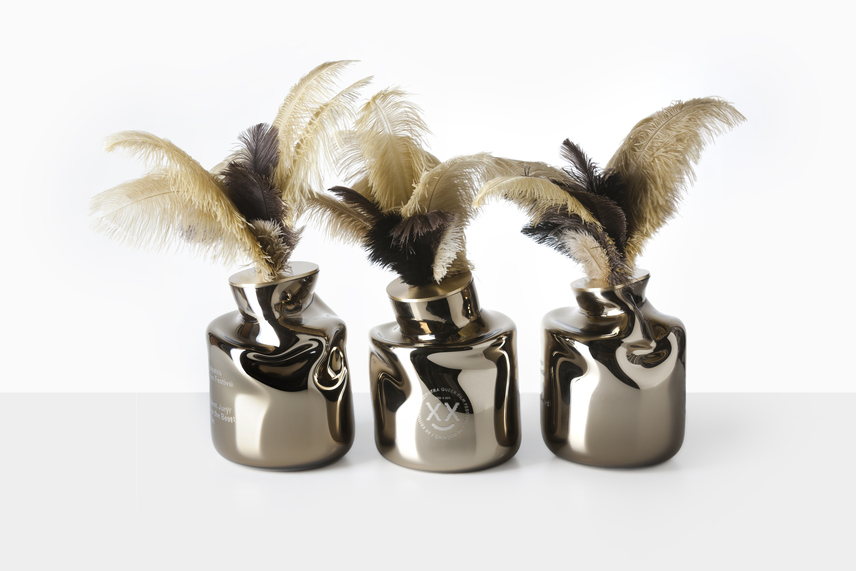