Parvez Sharma is coming to Mezipatra 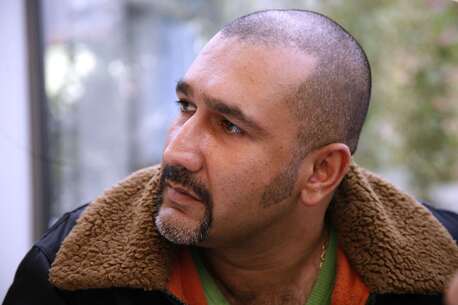 The controversial topic is dealt with also in his latest film, A Sinner in Mecca - a brave and personal documentary on the director's journey to Mecca – a holy place where it is officially prohibited to shoot. Sharma undertakes the journey as a man who lives openly as a gay in the United States, presented his previous film (A Jihad for Love, 2007) in the media and was publicly marked an infidel.

Come to see not only the film, but also the subsequent discussion with the director.