We are a queer film festival organized by non-profit organizations Mezipatra and STUD Brno. Every year, we introduce around a hundred Czech and foreign films centred around LGBTQ+ issues, and their creators. The films are apprised by a professional jury as a part of a prestigious international competition. Inherent part of the program are the accompanying discussions, lectures, workshops, exhibitions and parties. The festival's main part takes place in Prague and Brno, and its echoes follow in selected towns across the Czech Republic.

What exactly does queer mean? The label of queer encompasses everybody who finds the traditional gender roles too narrow, regardless of their sexual orientation or gender identity. Queer liberates from the traditional perception of sexual and gender identities based on the invariable categories of man/woman, heterosexual/homosexual. 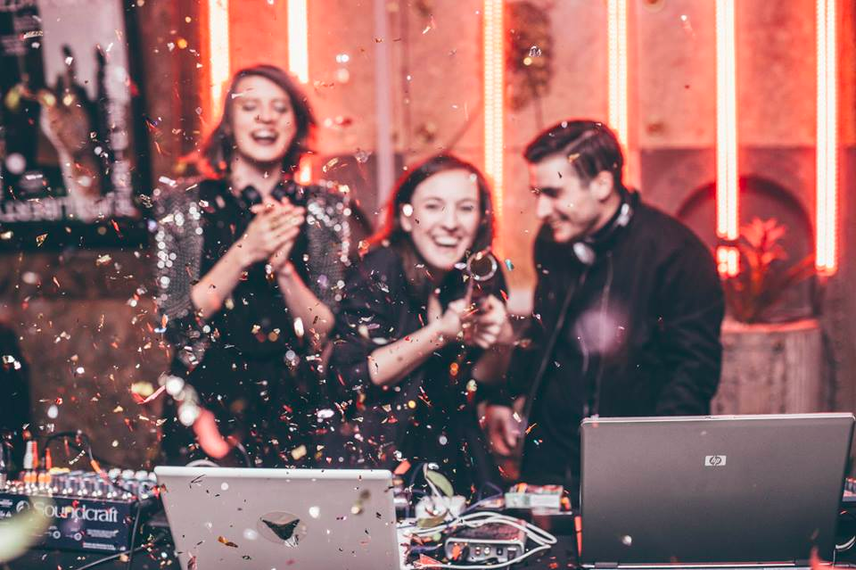 Why do we do all this? We provide the people in the Czech Republic with a space for discovering the variety of sexual and gender identities through our queer program and its reflection. Each year, the festival is visited by about 12.000 people and we aim to not only broaden their horizons, but also offer a space for meetings and self-expression. Mezipatra helps understand one's own identity and the meanings related to the word “queer”.

Every year we invite filmmakers and other renowned figures from abroad to be part of the festival and enjoy the unique atmosphere. In the past, we were visited by such famous directors as Todd Haynes, John Cameron Mitchell,  João Pedro Rodrigues and Monica Treut, Saga Becker, the first trans* actress winning the Swedish Gudbagge award, and the Transparent TV show producer, Rhys Ernst. Canadian director and photographer Bruce LaBruce honoured last year's festival as a member of the international jury. We regularly host film critics and professionals from the academic sphere, journalism, music (singer and music producer Planningtorock in 2015), arts, and international diplomacy. 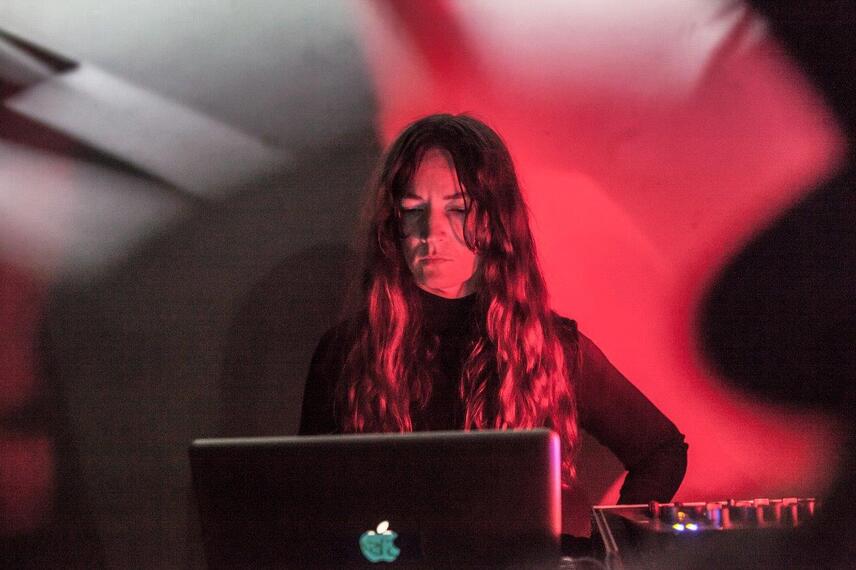 Throughout the year, we organize a series of screenings called Mezipatra Approved, presenting films from the previous editions. Moreover, we take part in the Prague Pride festival in August – not only as a part of the parade, but also with the accompanying program Identity in the city which includes an outdoor cinema and thematic discussions. 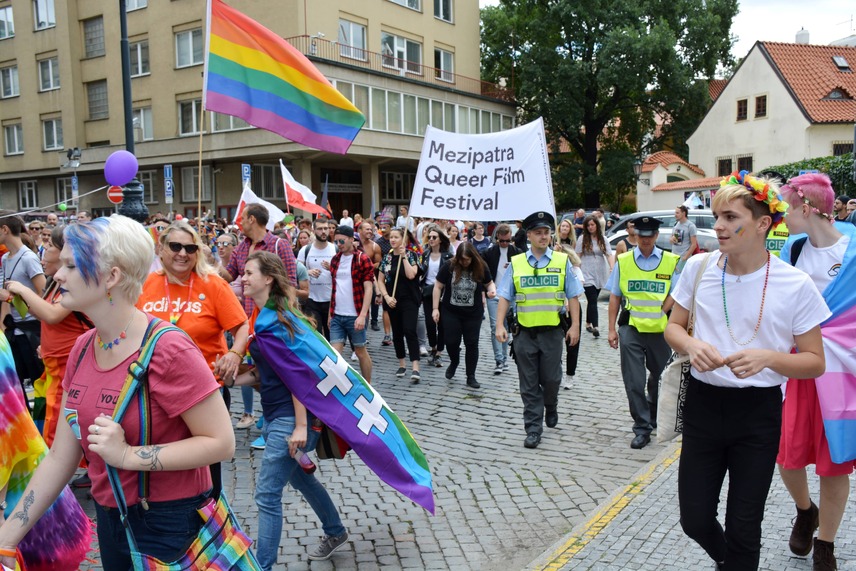 Become a part of Mezipatra

Each year, we are grateful for volunteers who can help us prepare the festival and ensure it runs smoothly. You can also support Mezipatra by adopting our films. Furthermore, you may support us by purchasing our merch. See the SUPPORT section.