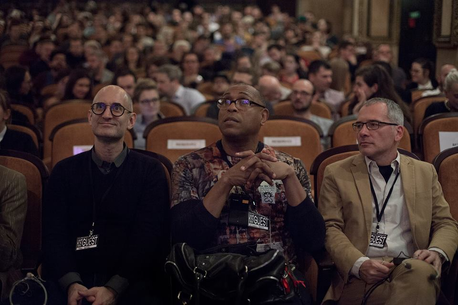 "Mezipatra was amazing. I was very impressed by the way it was organized, the quality of the programming, and the fantastic people behind the festival. I'd recommend it to anyone and look forward to attending it again."
― Rhys Ernst, director and producer, USA 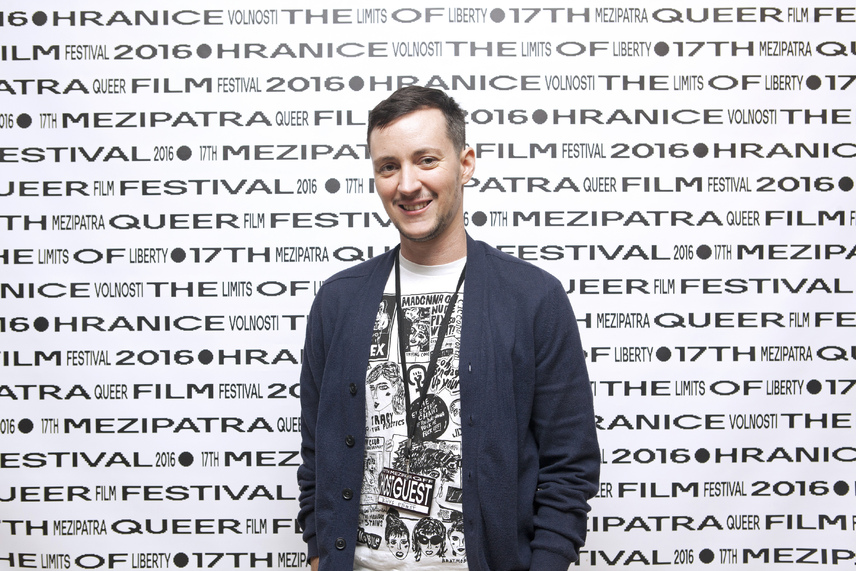 "Film festival Mezipatra became a well-known and respectable partner of other film shows that happen in the Czech Republic."

"With a wide range of activities including international film competitions, retrospectives by renowned artists, and many discussions and lectures on specific themes, Mezipatra offers something for everyone. This is reflected in the diversity of its audience."
― Skadi Loist, Hamburg Lesbian and Gay FF

"I have travelled to many festivals during the last fifteen years and have always appreciated the exciting combination of thought-provoking programming and knowledgeable, kind and passionate organizers. I am happy to find out that is the very definition of Mezipatra, which I have been so pleased to discover as a member of the jury in 2016."
― Karel Och, art director, MFF Karlovy Vary 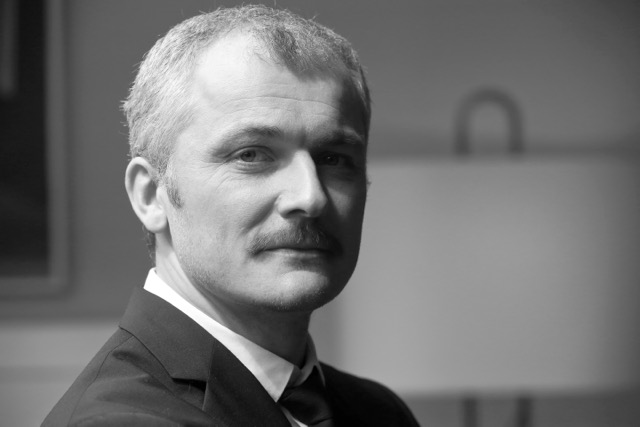 "The Queer Film Festival Mezipatra is turning into the most important queer film festival in Europe and is now the most affluent, the most professional and the most progressive."
― Benjamin and Dominik Reding, directors, Germany

"We were very impressed with the team and the quality of all the movies that we had the opportunity to watch. We loved Prague and we cannot say anything but great words about the festival. It was an honor to be part of it. Mezipatra is from now on one of our favorite festivals in the world."
― Roberto F. Canuto and Xu Xiaoxi, directors, Spain and China 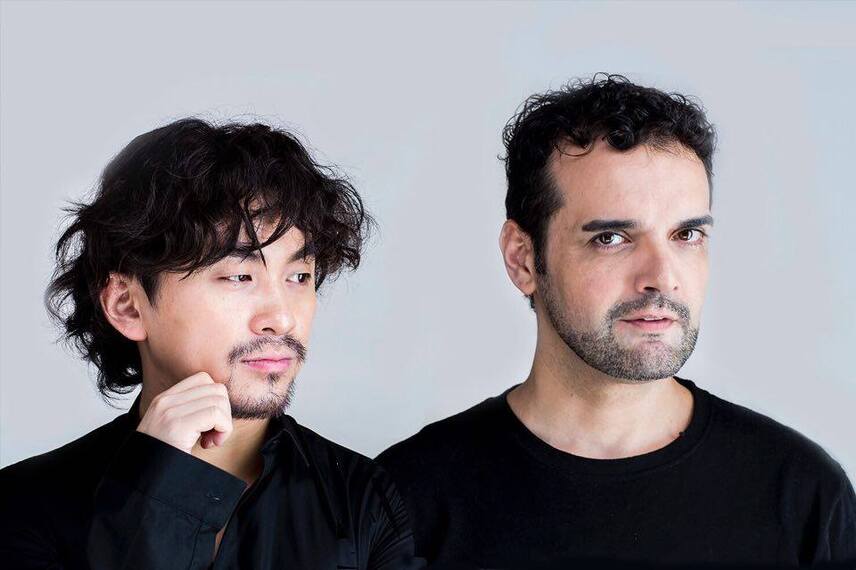 "Mezipatra Film Festival has rightfully become a stable part of the Brno cultural scene. For ten years, the audience has experienced movies that are opening a debate on topics of human sexuality, gender, and other stereotypes. It also offers the necessary space for meeting hetero- and non-heterosexual viewers and divales. "

"Mezipatra film festival was one of my favorites, and I've been to almost 90 cities around the globe as a part of my tour. It is well organized and helps filmmakers build great relationships, we also had the opportunity to party and interact with the community. The festival staff are some of the most genuine, professional, fun people I've worked with. It was a memorable time."
― Nneka Onuorah, director, USA 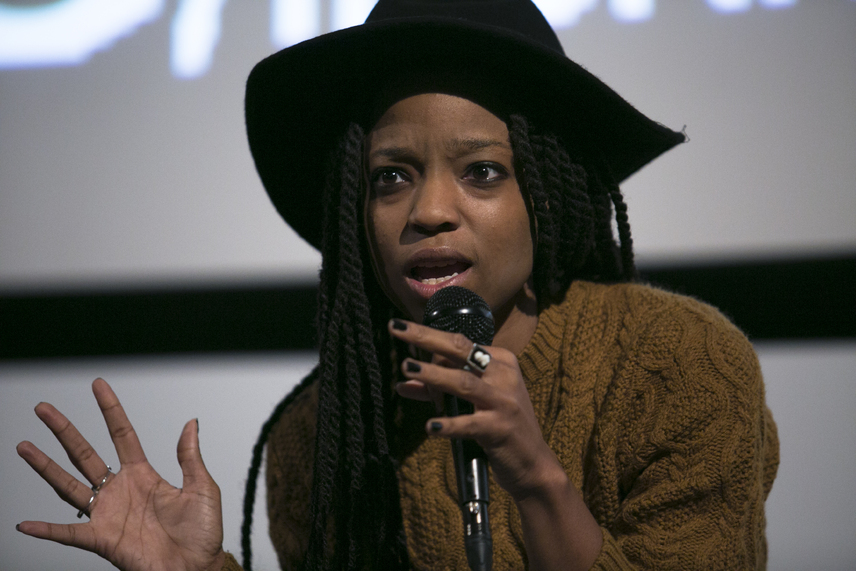 „I am of the firm opinion that Mezipatra is a vital contributor to current-day Czech culture, and that its significance is twofold; it's at once an important film cultural event, presenting many worthy and challenging films which would not otherwise receive a screening thereabouts, as well as a rallying point for the only relatively recently out but increasingly visible Czech queer community. They also know how to throw a damn fine party!"
― Cerise Howard, film publicist, Sight and Sound Magazine, Australia

"The main quality of Mezipater is its audience. As a filmmaker and distributor, I was at many gay and lesbian festivals, and I must say that young, let alone heterosexual audiences do not usually go on gay and lesbian films."
― Hong Khaou, film maker, UK