Save the date! The gala premiere of the film Bliss (Glück) will take place in the Světozor cinema on Thursday, February 24, 2022 from 6 p.m. We will present this sensitive German drama by director Henrika Kull as the seventh distribution film of Queer Kino. We were particularly impressed by how originally and unscrupulously it portrayed the work on brothels and the complex nature of the characters through the bold contrast of mechanical sex scenes and tender intimacy. It dazzled the audience at Berlinale in 2021 as well as the audience of the 22nd Mezipatra. Now it's your turn. Tickets for the screening will be available soon on the cinema's website.

From the bottom of our hearts, we'd love to thank you for your support in the past year. After the virtual edition, we managed to organize an awesome face-to-face festival and we are very grateful for your incredible energy and love. You deserve only the best in 2022, whether it is a film experience, health for the whole family, beautiful parties, and success in work and personal life. May all your wishes come true! We look forward to seeing you at some of our events, which we are already preparing. Thanks to you, it all makes sense!

The audience award goes to the documentary The Law of love

Everything ends and the 22nd year of Mezipatra has successfully reached the finish line. The closing ceremony of the queer film festival took place in Brno on November 20, where a total of 88 films from six continents were presented this year. During the ceremony, the audience award was announced. This year, it went to the Czech documentary The Law of Love, which was filmed by Barbora Chalupová and dealt with the topic of equal marriage in the Czech Republic.

The TBH series and discussion

The Art cinema hosted the screening of the TBH series, the first web series produced by Česká televize. Its ten episodes tell the story about the search for solid ground beneath one's feet not only after the traumatic event, but also in the turbulent teenage years under the omnipresent eye of social media.

The screening was followed by the a discussion with the audience.

We have added an additional screening of TBH scheduled for 16 November 2021 in the Art.

Mezipatra and The Goose on a String Theatre

The Goose on a String Theatre is coming out in November as an LGBTQ+ friendly institution. The theatre will host the Mezipatra festival discussions with a focus on topics such as religion and sexuality, internationalized homophobia and also sexuality and identity in the changing modern age.

Brno film marathon in the Scala

Brno, Sunday 14 November 2021 — Come and join us for the Brno film marathon in the Scala cinema where you can hide from the autumn weather. A total of 4 films are waiting for you. Click the film names for more information and tickets. Tickets are also sold at the door.

Prague part of Mezipatra might have finished yesterday, but on Thursday, you still have a chance to see the best of the whole festival. Literally! You can look forward to the winner of the main competition, Jumbo. Shy Jeanne lives with her mother and works in an amusement park nearby. Nothing much happens in her strange but rather quiet life.. That is, until she falls in love for the first time. To the horror of her mother as well as others, her feelings centre on the new centrifuge which she calls Jumbo. How can this unusual romance end? You’ll find out in this film, which premiered at Sundance and won a Guilde Film Preiss at Berlinale, starring the amazing Noémie Merlant from Portrait of a Lady on Fire (2019) as Jeanne.

You can also enjoy the latest film by one of the most talented directors of his generation, Xavier Dolan. Matthias & Maxime have been inseparable friends since childhood. But when they’re asked to kiss in front of a camera while shooting a student film, everything suddenly changes. What are their true feelings for each other? Yeas pass by, their paths diverge, but as their 30th birthdays approach, they must both make a decision which will dramatically affect their future. 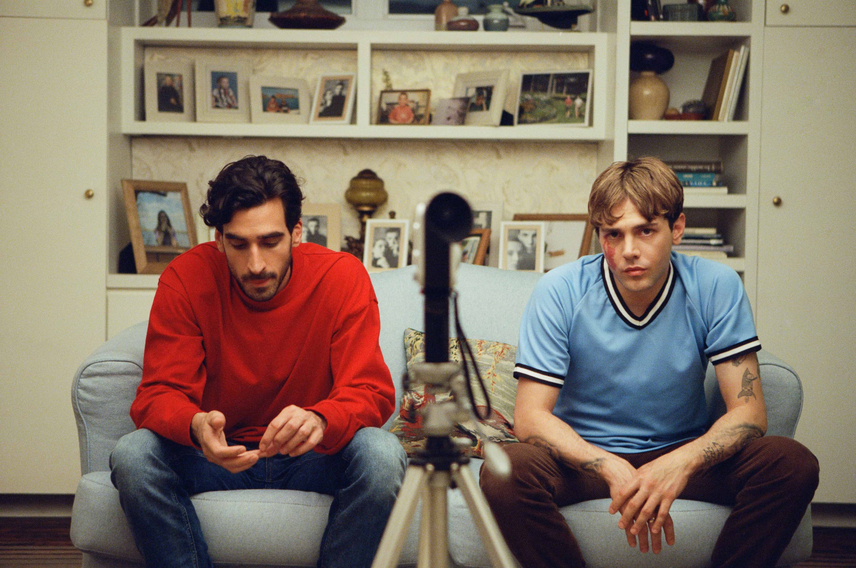 And Swim Club will host the sadly truly last party of Prague Mezipatra. With their typical enthusiasm, Future jiskří collective has prepared a celebration of life at an avant-garde party full of glitter and mesmerising electronic beats. You can look forward to live performances by Toyota Vangelis, Kewu + Terra, Lil Autotune and litterbin b2b Nevinnost. 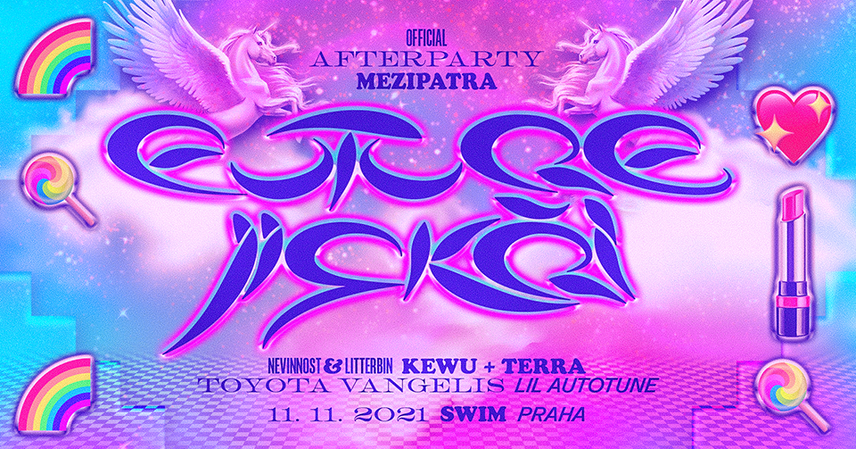 Saturday in Kino Pilotů will be in the spirit of German-speaking countries. You can enjoy a parade of experimental shorts from Austria, Inside the Kaleidoscope, or Bliss by director Henrika Kull. The film from this year’s Berlinale depicts a loving relationship of two prostitutes in an original way and without scruples.