Film guests are coming to Mezipatra from all over the world, including the director of Landlocked and the creator of Instructions for Survival documentary.

Mezipatra’s 22nd edition will welcome filmmmakers from all over the world. Landlocked, about the relationships between children and their trans parents, will be introduced by the American director Timothy Hall, known also as a screenwriter and actor. In 2010, his short film September was awarded a Young Filmmaker Award at the Appalachian Film Festival. He will be accompanied by the main character of Landlocked, Dustin Gooch.

Director and screenwriter Daniel Sanchéz Lopéz will bring to Prague his feature debut, Boy Meets Boy. He studied film and visual arts at many universities including Chapman University and Cornell University in the USA. His work often focuses on such issues as diversity and human rights. The festival will be also visited by the talented Swedish director Dawid Ullgren, whose short film Crash and Burn, Honey, won at 2019 Mezipatra. This year, the director is presenting his bold film Land of the Free (Du gamla, Du fria).

Aleksandr M. Vinogradov will be another guest at Mezipatra. The Russian director will introduce his film Bare about male nudity and dance. Prague will also welcome documentary director Yana Ugrekhelidze from Tbilisi. Her short animated debut, Summer Story (2017), was in semifinals of the student Oscars, and her graduation film, Armed Lullaby (2019), premiered in the Generation section at Berlinale. At Mezipatra, she will present her Instructions for Survival, a documentary about the difficulties of trans people in Georgia as they face daily discrimination in their private as well as professional lives. The film premiered at this year’s Berlinale, winning a Teddy Jury Award. 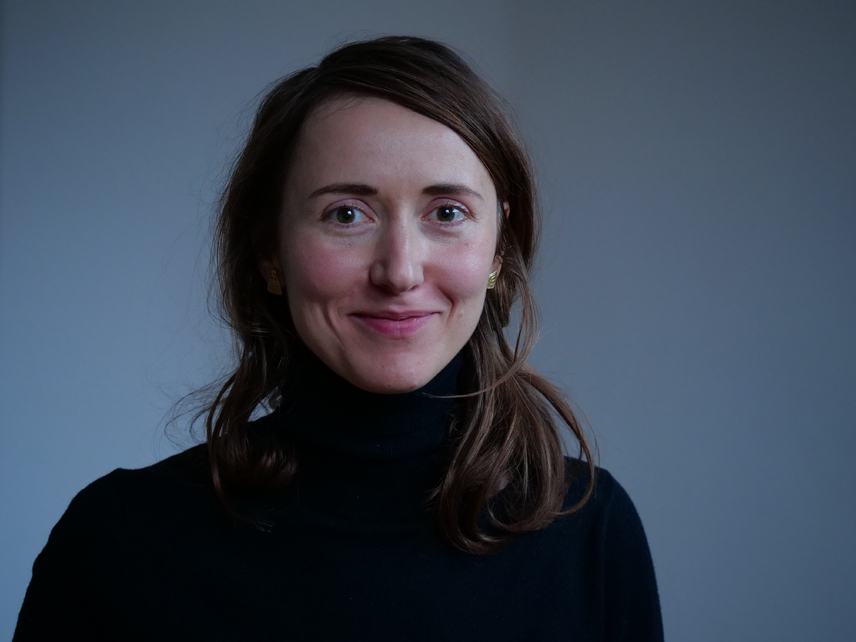 The films in the main feature film competition will be judged by Ana Lok, a co-founder of DOTYK queer culture festival and of Chascha activist group in Belarus. Another jury member will be an iconic personality of Berlin night life and a feminist activist, Mahide Lein. The main, purely female jury will be complemented by the Executive Director of One World festival, Lenka Lovicarová.

The accompanying program features visitors as well, among them for instance Lisa Xi Xiang, the director of A Dog Barking at the Moon, which was awarded at Berlinale and enchanted audiences at 2019 Mezipatra. Xiang will be a part of the Queering the Industry section focusing on film industry. And the Saturday Opulence party will welcome the performance of the DJ and founder of Berlin collective of Room 4 Resistance, DJ Luz.

Kontakt pro média
Karolína Poliaková
This email address is being protected from spambots. You need JavaScript enabled to view it.
+420 734 111 409