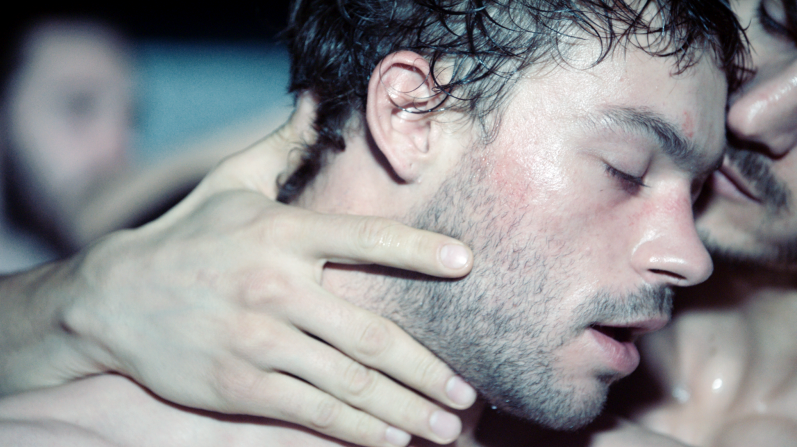 One of the upcoming screenings of Sauvage will take place at Pilotů cinema on September 16 at 6:30 pm. What will be different? This time you will see the film with English subtitles so you can come and enoy the film even more. Buy your ticket on time! The film will be introduced by a new distribution brand of Mezipatra Queer Kino.

The French director Camille Vidal-Naquet's feature debut Sauvage was first introduced during the Critics' Week at the 70th Cannes film festival in 2018, and has since been featured in the program of over thirty festivals worldwide. The film examines a world of absolute freedom and tells the story of an individual who approaches life passively, but demands its gentle attention. This provocatively physical drama premiered in Cannes International Critics' Week and offers a blunt insight into nooks that normally remain hidden.