20th Mezipatra in the winds of change

The theme of this year's Mezipatra is „Winds of Change”. This anniversary provides us with an opportunity to emphasize the festival's social and political dimensions. Through this year's theme, we accentuate the mutual queer solidarity and emphasize the necessity to be an active force that will not be discouraged by obstacles and aversion in its fight for equality and recognition in the whole society. This year we also prepared a special industry program for film professionals. Full program will be released on October 16. Until then you can purchase a festival pass and see seven films for the price of five..

The opening film of the festival will be Adam, an independent American comedy by the director and screenwriter Rhys Ernst, one of the producers of the critically acclaimed Transparent TV show. The feature debut of this prominent trans filmmaker of today is based on Ariel Schrag's novel about an eponymous protagonist who denies his cis identity in order to win a girl's heart. Showing an authentic queer community with ease and empathy, the film premiered at Sundance. Rhys Ernst will come to Mezipatra to introduce it in person. 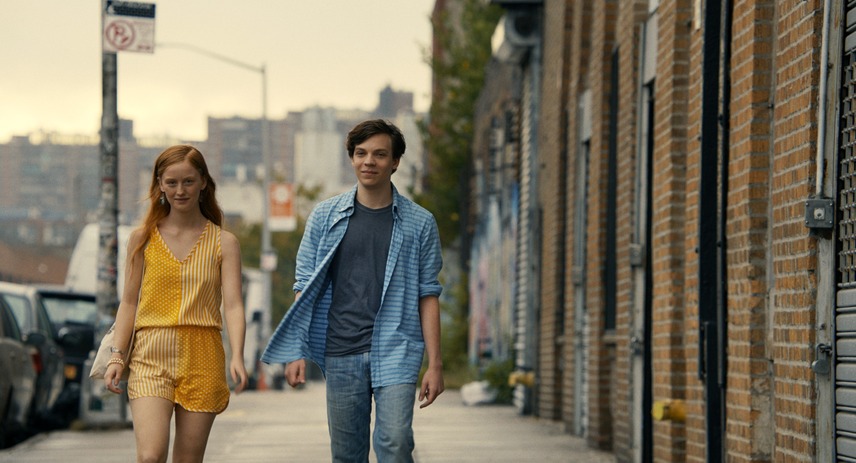 Part of the packed film program is canadian drama Matthias and Maxime (Matthias et Maxime) from Xavier Dolan that tells a story about friendship, love and searching for real emotions. The film's world premiere took place in this year's main competition in Cannes. Mezipatra has followed Dolan's work since its start, and apart from two titles, the festival has presented his whole filmography so far. We are thus extremely excited to screen this movie under the newly established distribution brand Queer Kino. 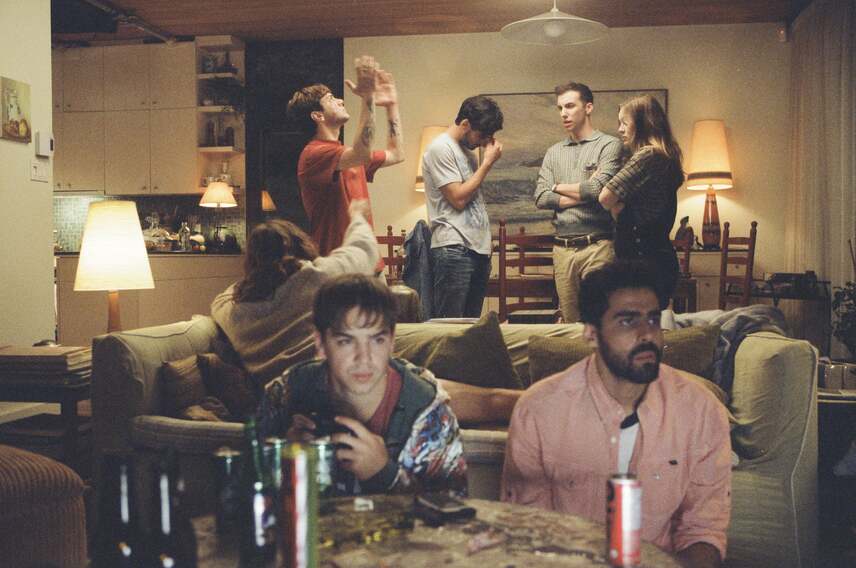 Another major film of the festival will be the Swedish-Georgian-French co-production drama And Then We Danced by director Levan Akin that will take the audiences to today's Georgia. In his third film, the director with Georgian roots illustrates both his homeland's heteronormative environment, and the binding rules of the national dance as young Merab tries to find his place there. This dynamic drama premiered at this year's Cannes in the Quinzaine des réalisateurs section. It was also Sweden's candidate for an Oscar for the Best Foreign Language Film 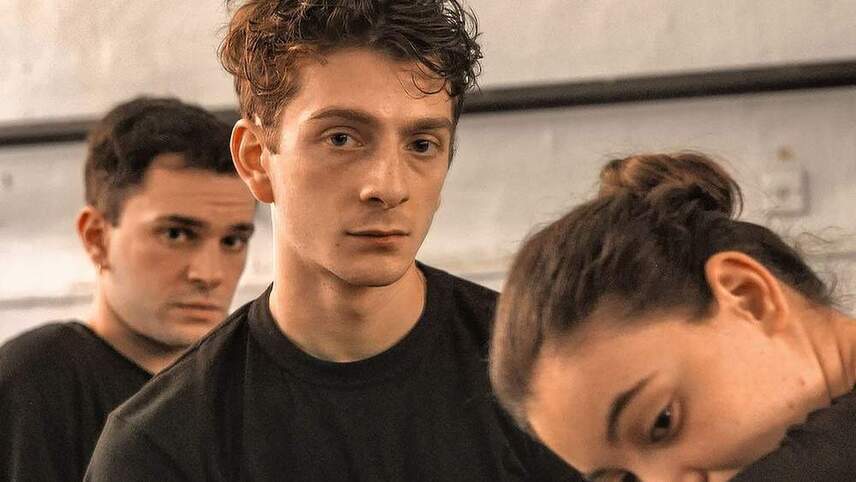