We know this year's winners!

The award for the Best Feature Film has been awarded to The Ornithologist (O Ornitólogo) by the acclaimed director João Pedro Rodrigues. Created in Portuguese-French-Brazilian co-production, the film is a visionary and cinematically breathtaking essay mapping the unusual journey of ornithologist Fernando through wild Portuguese nature. It uses homoerotic elements as well as Catholic symbolism and references to the lives of saints. Watch the trailer here.

The jury, which consisted of Šárka Gmiterková, a film publicist and a doctoral student at the Department of Film Studies and Audiovisual Culture at the Faculty of Arts of Masaryk University in Brno, Canadian director and photographer Bruce LaBruce, and Karel Och, the artistic director of Karlovy Vary IFF, has awarded the prize to the film for “its daring conflation of sexual fetish and spiritual transcendence, for its visually striking depiction of nature expressed as one of the crucial characters of the film, and for its complex and innovative film style combined with an unexpected sense of ironic humor.”

The award was accepted at the closing ceremony by Portuguese ambassador in the Czech Republic, Maria Manuela Ferreira de Macedo Franco, on behalf of director Rodrigues.

Did you miss The Ornithologist? You have a unique opportunity to catch up on Thursday, it will be screened in Světozor cinema at 20:30.

The award for the Best Short Film has been awarded to Thanks for Dancing (Takk for turen) by Norwegian Henrik Martin Dahlsbakken, which enchanted the jury with “its tenderness and subtlety. Its portrayal of a relationship of two men who have had a long and happy life together and are now facing the fact that one of them will soon pass away.” The trio appreciated the film's easy flow, the visual side, the narrative approach and performances of both main actors, Stein Winge and Jan Malmsjö. 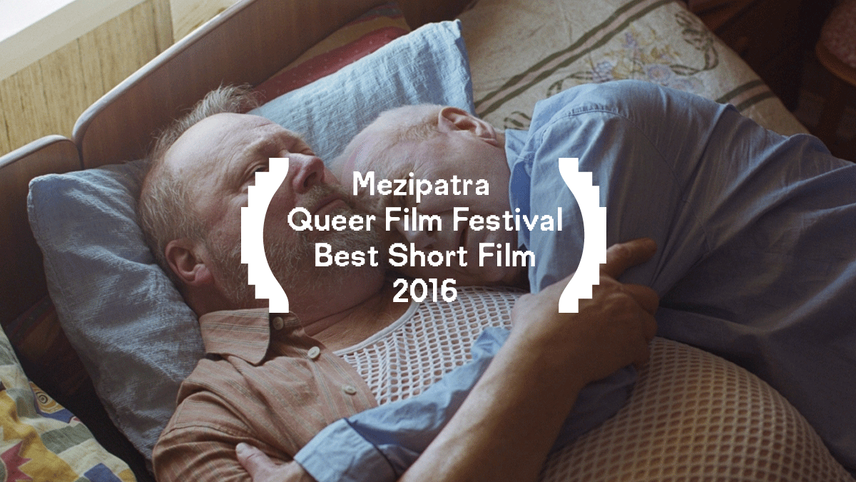 Special Mention has been awarded to Raniya by Danish Sidsel Møller Johnsen, which captivated the student jury with its unique atmosphere and aesthetic qualities. “The authentic depiction of the main protagonist's inner world as she experiences her first love draws the viewers into the story and imprints its emotions on them. Enthralled by the charming shots and smooth narrative style, we do not even realize that the footage is slightly over the limit of short films,” the jury agreed. 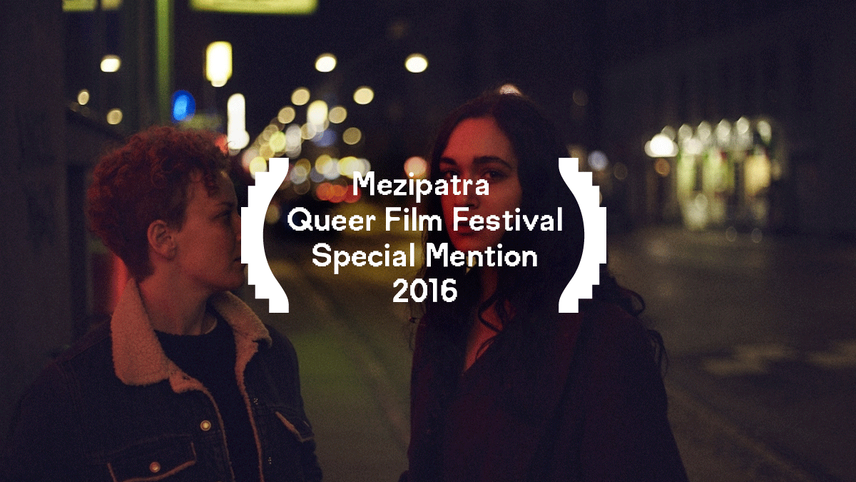