Awarded Films of the 19th Edition of Mezipatra

Our juries awarded the best films of this year's Mezipatra. A the best feature film was awarded We the Animals, student jury chose the short film Pre-Drink. Audiences in Prague and Brno chose as their winner The Miseducation of Cameron Post. The main jury also awarded one film with a special prize, the French Sauvage.

The main jury formed by Stuart Richards, a film critic and the author of the Popcorn and Politics: The Importance of the Queer Film Festival, a documentary filmmaker and the director of Daniel's World Veronika Lišková, and the restorer and curator of the National Film Archive, Tereza Frodlová awarded the best film in the International Feature Film Competition.The prize went to the American film We the Animals by Jeremiah Zagar. Congratulations! 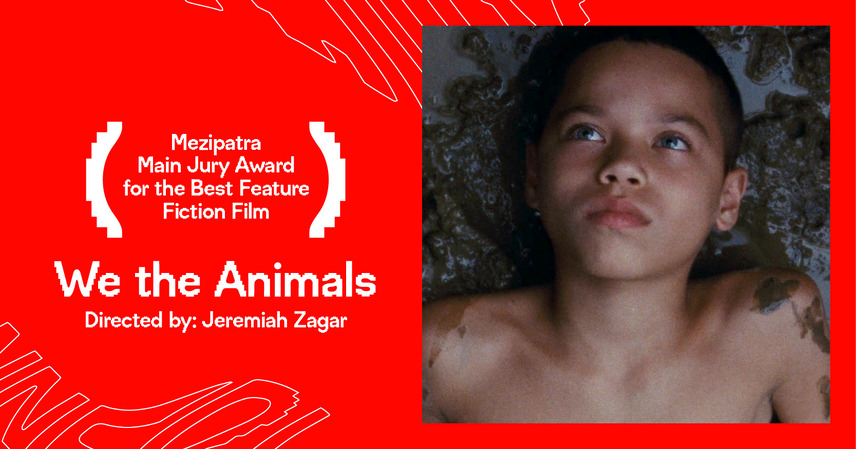 “We the Animals is a fragile coming-of-age story which smartly employs cinematic means to achieve a dreamy atmosphere and to depict a young boy's fantasies. And the unmatched performances of the young actors also played a role in the selection process, singularly emphasizing the film's overall impression,” explained Mezipatra's main jury their choice. The film is based on an eponymous autobiographic novel by Justin Torres, discussing the growing awareness of different sexuality in a highly masculine environment through the eyes of a child. The film was successfully presented at this year's Sundance, where it won the NEXT Innovator award.

The best film in the short film section was voted by the student jury formed by Dora Šustić from Croatia who studies scriptwriting at the Film and TV School of the Academy of Performing Arts in Prague, Zuzana Černá from Film Studies at the Charles University, and David Fesl from the Academy of Arts, Architecture and Design in Prague. The award went to the Canadian film Pre-Drink by Marc-Antoine Lemire, 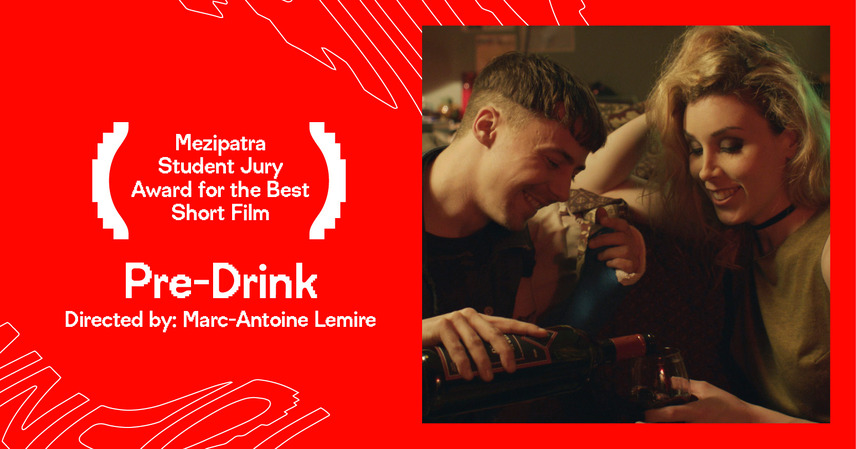 “We were interested in sensitivity to the topic, empathy for the viewer, effortless work with film language, and a higher contextual dimension. We have decided to award the film that provoked us most. We are aware of the risk that it is a highly generational film, but it left the biggest impression,” revealed the jury members. The film focuses on a trans girl and a cis boy who have been friends for ages. But one evening, they decide to explore their relationship from a different perspective. The student jury appreciated especially the film's credibility.

Audiences in Prague and Brno chose their winner - The Miseducation of Cameron Post directed by Desiree Akhavan. Being an outsider is no reason to think of yourself as inferior. Actually, quite the reverse. Let your freak flag fly! True, Cameron is dating a boy, but she’s in love with a girl in her class. When the truth comes out, her guardians decide on a drastic step. They send her to re-education in a special Christian institution for adolescents.

This year the main jury awarded one film with a special prize - the French Sauvage directed by Camille Vidal-Naquet. If you did not get to see any of these films, we recommend going to Brno where the festival continues!

The awards for the best feature and short film were prepared just like last year by the design studio Dechem formed by Jakub Janďourek and Michaela Tomišková. During the production, they were inspired by the festival theme Beyond Reality. 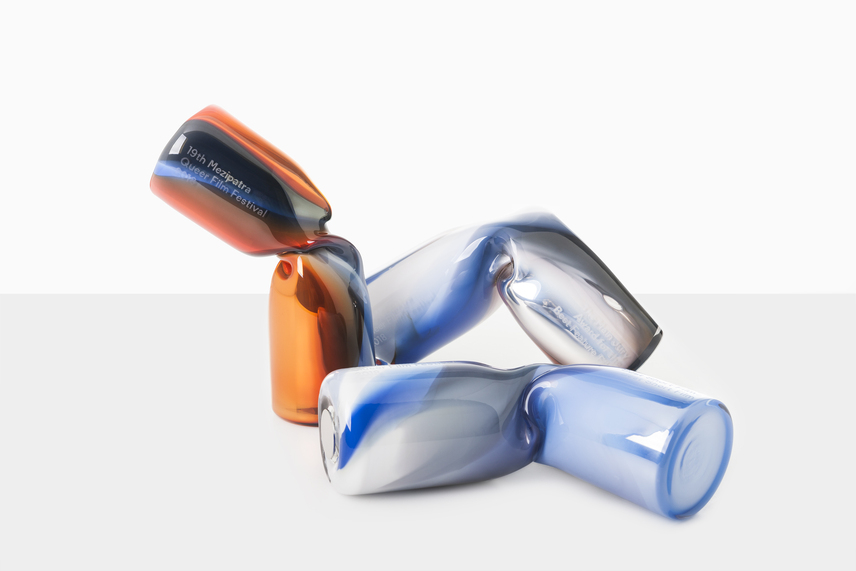