Screening times of the film 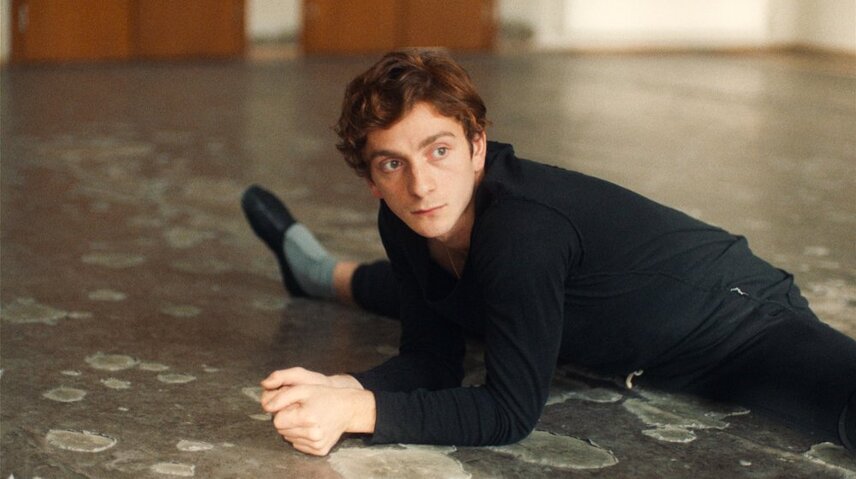 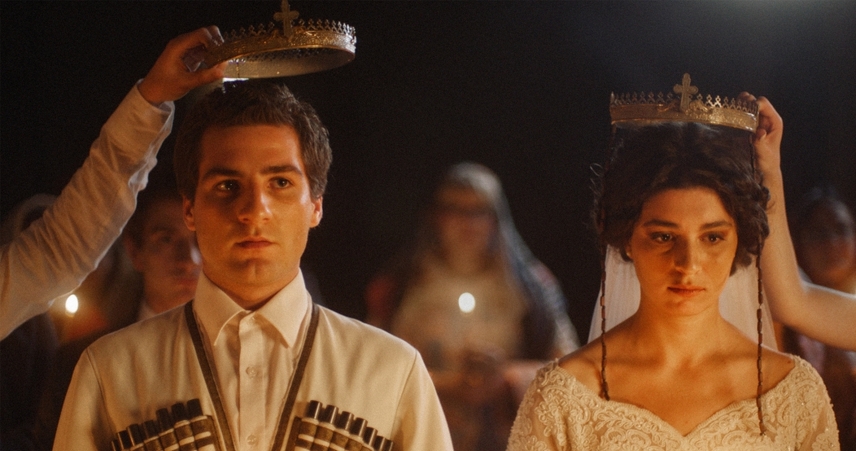 Throbbing in the rhythm of energetic music, Levan Akin's sensual romance captures the desire to be free, as well as the conflict we may feel regarding our roots. This sincere, emotionally raw drama And Then We Danced won Best Film at the Odessa IFF and the audience award at the 20th Mezipatra QFF. The film premiered online on April 28, 2020 and is in cinemas since May 11, 2020. Feel free to contact us if you want to screen it at your cinema! 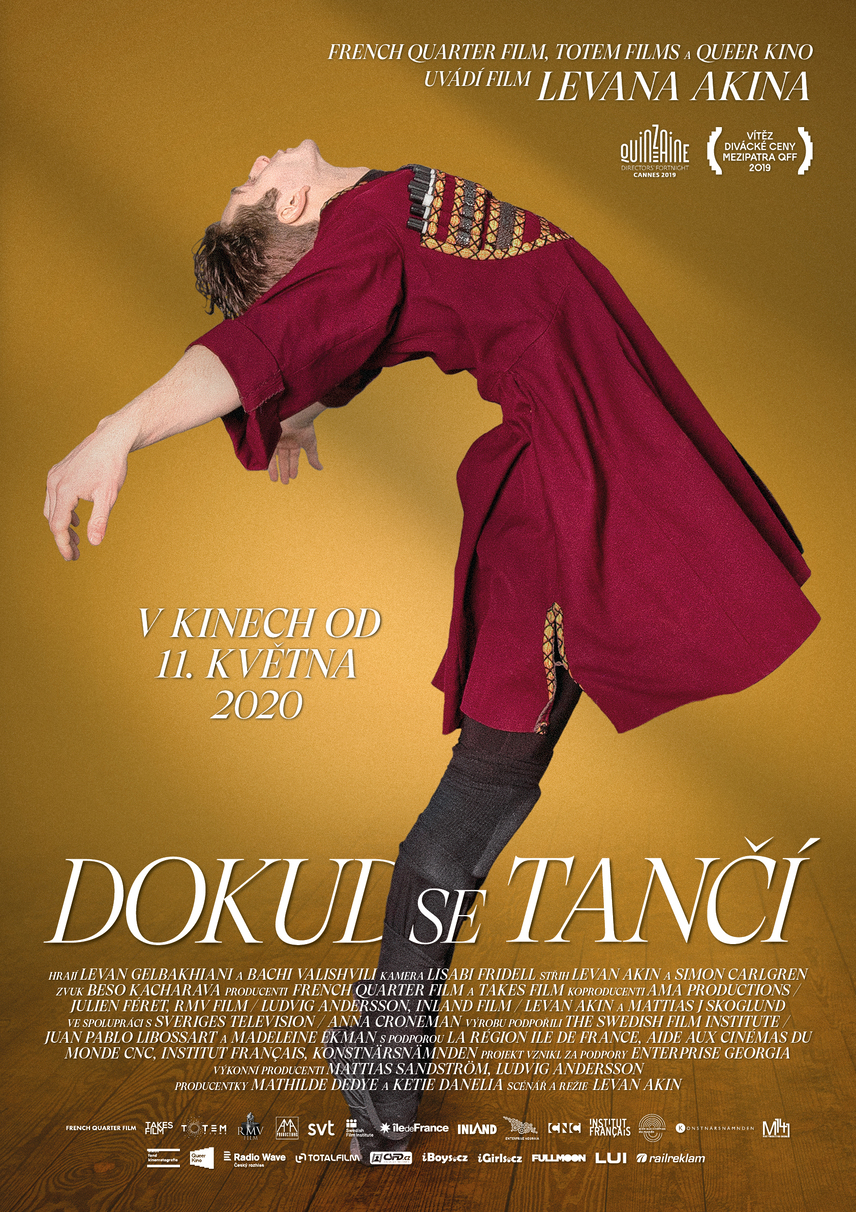