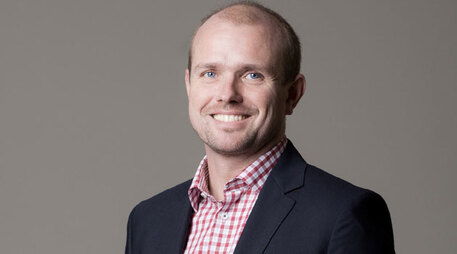 The travelling screening will introduce The Freedom to Marry, a documentary about the eponymous organization fighting for marriage equality for same-sex couples. The organisation has helped legalise such marriages in 22 countries during the last 15 years. The host of the following discussion will be Czeslaw Walek, former Deputy Minister of Human Rights.

This film was adopted by: Prague Pride
Thanks