The 18th edition of the festival featured over 50 movies with queer themes. The main prize of the jury went to the film Beach Rats by US director Eliza Hittman, the best short film award was given to Serbian Transition (Tranzicija) by Milica Tomović, and the audience chose  the British film God's Own Country by Francis Lee.

The main jury consisting of Hana Kulhánková, former director of the One World, Iris Prize-winner Berwyn Rowlands and critic and art curator Zuzana Štefková honored the best film in the main feature film competition. The award goes to a stunt from Sundance festival Beach Rats. 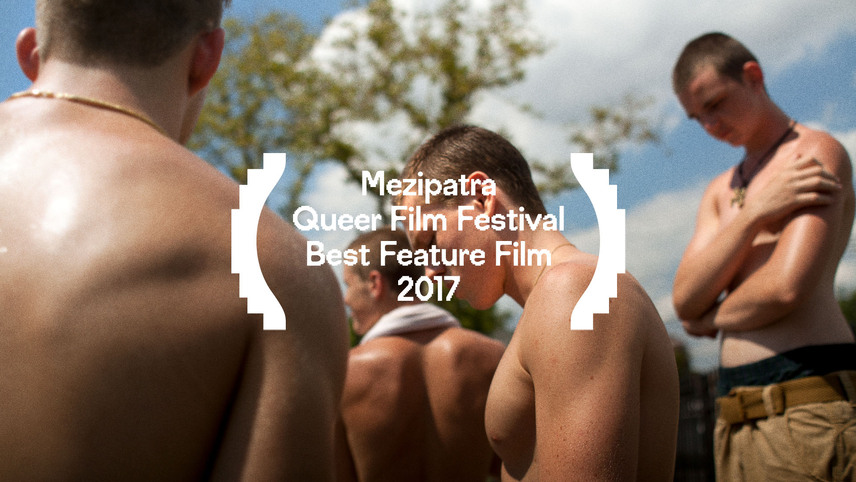 The film by American director Eliza Hittman follows the fate of Frankie, who lives with his younger sister, mother and deadly-ill father. He spends his free time with a bunch of dubious friends in Brooklyn. Plenty of girls make themselves available for Frankie , but he is not able to fulfill their expectations. He fights frustration with smoking weed, petty thefts, drinking cheap beer and accidental sex with older men.

According to the jury “the film is a reminder that at a time of great developments for LGBT communities there are still young people who are not able to live openly their desires. Although this film is located in Brooklyn, it is relevant to us here in central Europe and beyond. It tackles the traps of the instant gratification that only lead to feelings of dissatisfaction and loneliness.” The jury was also charmed by the visual style of the film.

The prize for the best short film in the short film section was given by the student jury, consisting of an Icelandic filmmaker, a student of FAMU Elisabeth Elma Guðrúnardóttir, illustrator and student of Prague Film School Bernd Seliger and a student of Film Studies at the Faculty of Arts of the Charle’s University Adéla Šmerdová. This year's award goes to Serbian Transition (Tranzicija) by the director Milica Tomović.

The film deals with Jane, who is leaving for Michigan away from her family. However, they are not aware of the fact that they are seeing her as a girl for the last time. “With 41 films the decision wasn’t easy, there were plenty of films who deserve praise.Our mutual conclusion is that a film which deals with change, “becoming” despite the external difficulties, deserves the title,” states the jury.

Audiences in Prague and Brno chose their winner - the British film God's Own Country. Congratulations! 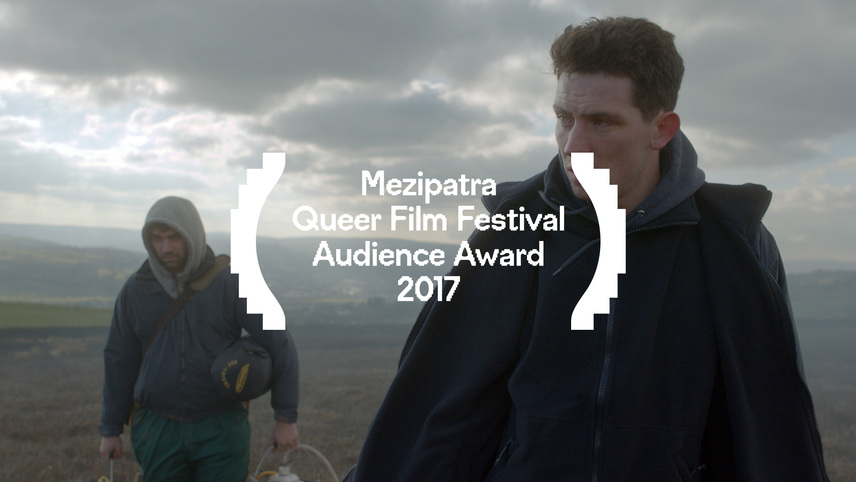 Intimate lovesttory of two young men in an inhospitable Yorkshire environment. Johnny, who lives with his sick father and grandmother on a sheep farm, drowns his loneliness in liters of beer and random sex. All this will change when he meets the Romanian immigrant Gheorghe. The film was one of the greatest hits of this year's Sundance festival. The film was adopted by Jiří Gutman and Jarda Vávra.