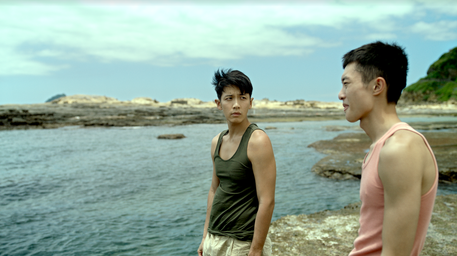 The protagonists of the ten feature films in the main competition share a desire to celebrate their individuality and be their true selves. Some of them are still discovering themselves; others reveal who they really are to the people around them with the hope of being loved; some of them see their self-expression clash with the societal limits and have to find a way around them.

The coming-of-age genre is represented by a charming British comedy, Sweetheart, a tender Brazilian drama about family secrets, The First Death of Joana, and an original autobiographical film, Potato Dreams of America.

Three remarkable European films talk about love found in unexpected places: Jumbo, Boy Meets Boy, and Bliss. The complexity of relationships within a family, with a partner and in the wider community is discussed in the sensitive American indie Landlocked, The Divide, which won a Queer Palm, and in Why Not You?, a film set in a seemingly quiet Tyrolean town.

Asian cinema is represented by the formally daring Moneboys, set in the world of male prostitutes for rich men.

Five documentaries are coming to the festival from all over the world. Each showcases the different experiences of queer people in various countries and at various times. With humour as well as horror, The Law of Love captures the debates of Czech politicians and citizens on equal marriage and the endless efforts to pass this bill.

The American envoy, Being BeBe, is a portrait of fifteen years in the life of the winner of the first season of RuPaul’s Drag Race, BeBe Zahara Benet. In Monika Treut’s latest film,
Gendernation, you’ll also learn about how the lives of the pioneers of the San Francisco
trans scene have changed twenty years after her film Gendernauts.

Georgia and Brazil are not the best countries for trans people to live in, but in this year’s documentaries, you will see radically different approaches. In Instructions for Survival, Alex faces beatings from his family as well as the threat of death, so he tries to flee the country with his girlfriend. On the other hand, the director of Threshold maps the changes in her trans son’s identity with an open mind and desire to understand. 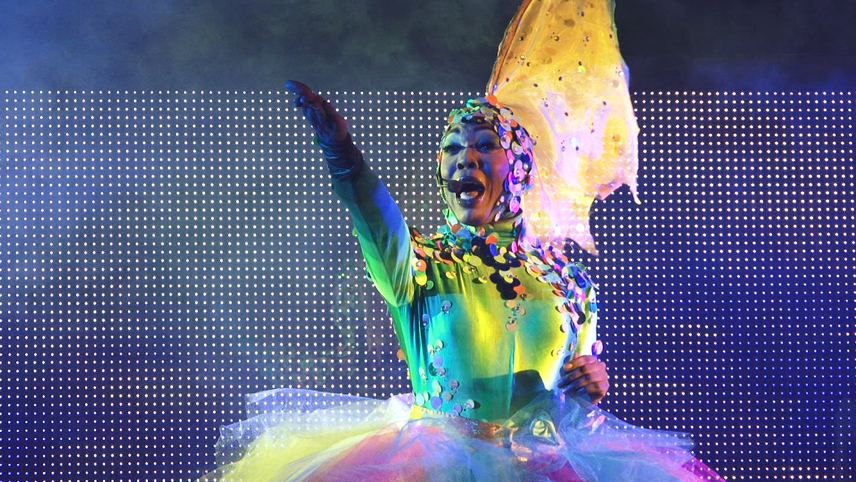 Understanding the past is a prerequisite to successful recovery. Three documentaries therefore explore, macroscopically or through intimate testimonies, milestones of queer history and their influence on solving problems. Many of these problems are still present, including discrimination, lack of equality and stigmatisation of members of the LGBTQ+ community. Let’s look to the past to set the rules for the future.

Before Stonewall brings a picture of the gay and lesbian community of the last century and depicts a unique culture that had to fight hard for its position against the rigid rules of the majority society.

How to Survive a Plague returns to the 1980s when the AIDS epidemic erupted in the Western world. The documentary depicts protest activities of groups that, through provocative methods, raised awareness of the risks of the disease and pointed out the discrimination of sexual minorities.

And leaving historical milestones, The Invisible Ones brings us to an intimate portrait of relationships of the older general of gays and lesbians. Because due to societal changes, many of them have finally been able to experience a peaceful relationship in their old age. 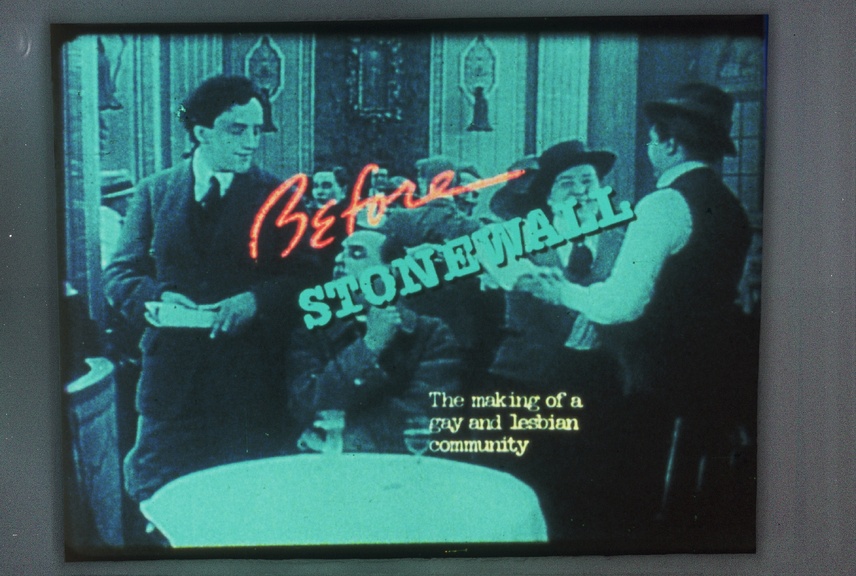 Just like last year when putting the film program together, we’ve again encountered many films that certainly deserve their spot at the festival although they don’t exactly fit the established programming sections. And that’s why we’ve got the Queer Blender!

We can follow a major queer story arch in Czech Television’s first web series, TBH. It examines how high-schoolers deal with the trauma after a shooting under the watchful eye of social media.

A block of short Austrian films, Inside the Kaleidoscope, curated by media theorist Nicole Kandolier, promises diversity and eccentricity across documentary, experimental, music and performative genres.

And the hit of last year’s Mezipatra is the icing on the cake. The extravagant Dry Wind is definitely worth seeing on the big screen it missed last year. 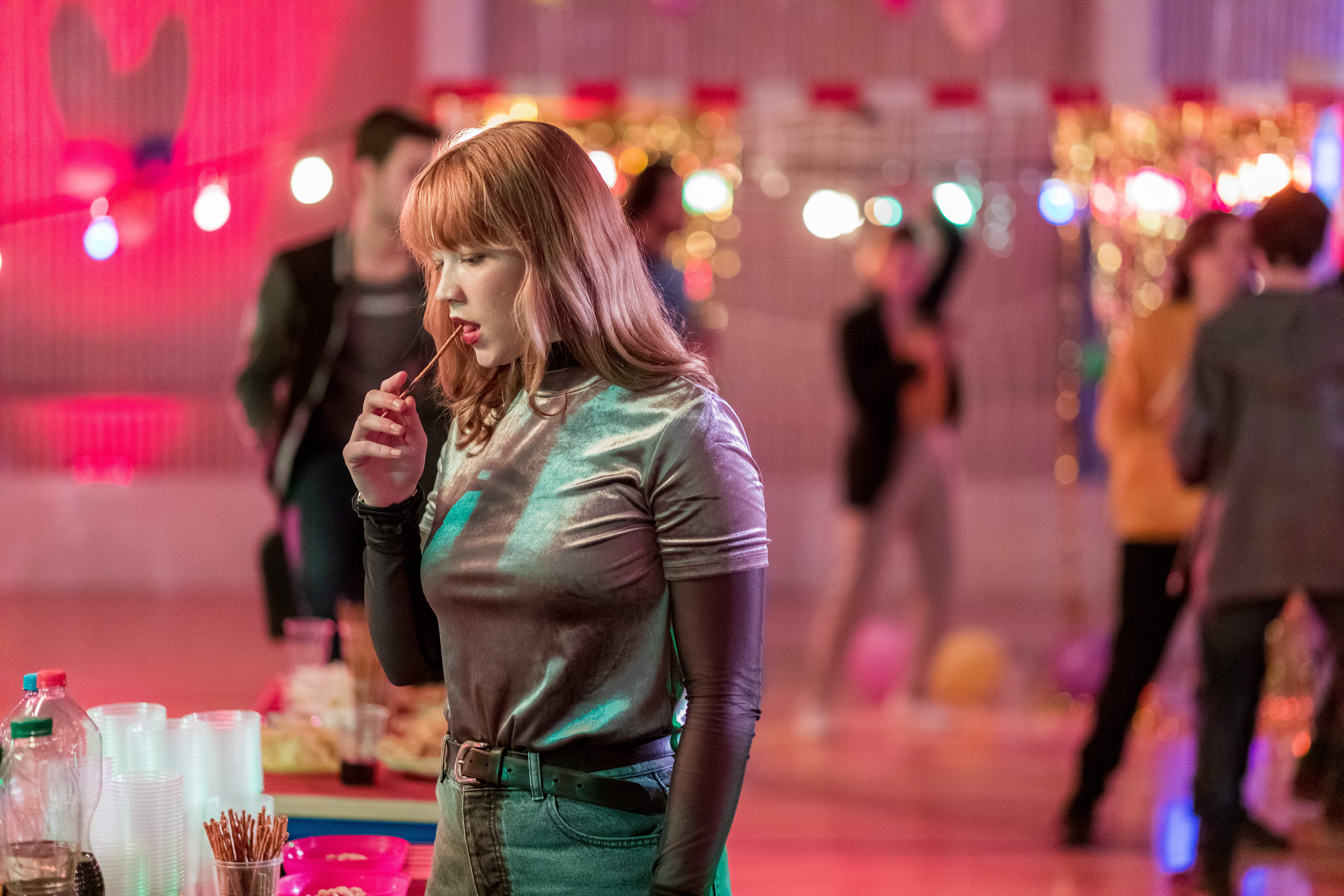 For the third year, Queer Kino distribution label has been spreading queer cinema around cities, town and villages. And what’s the selection?

We will introduce last year’s Audience Award winner, Lola, which shows us that a person’s real identity is not necessarily bound by the stereotypical concepts of the human body. Georgian culture and catchy music are powerful motives in And Then We Danced, a film which will certainly inspire you to dance up a storm yourself. Can blooming love survive the chains of heteronormative traditions?

What happens when charismatic Romy disrupts the lazy summer days of teenage Nora is shown in the tender coming-of-age Cocoon. The scorching Berlin summer will warm you up even in the autumn cinema!

Matthias & Maxime is the latest film by the favourite of (not only) queer audiences, Xavier Dollan, portraying a friendship between two men as it delves into unexpected depths.

Teddy-Award-winning No Hard Feelings paints a touching story of love dependent on an approved asylum application. This authentic account of the lives of queer migrants in Germany is definitely worth seeing on a big screen! 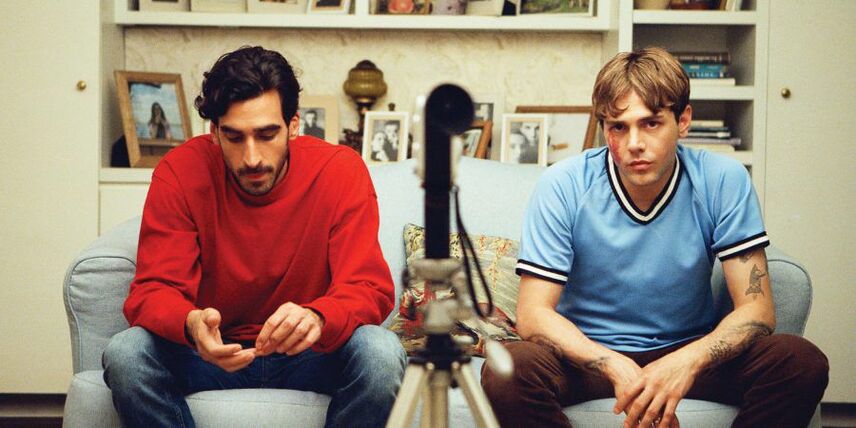 This year’s concoction in the short films competition presents seven blocks with something to offer even for the most finicky gourmet. Serene stories of Queer Hygge will warm your heart better than a cup of hot cocoa in chilly weather. The block of Delicious Boys intertwines stories from sweet romances to bitter goodbyes. The selection Take Whatever You Want will draw you into the mysterious atmosphere of nocturnal adventures. First Time is about people who are just working up their appetite and experiencing the formative “first times”, some just wolf it down but for others, it’s a bitter pill to swallow. The protagonists of Out of My Shell also leave their comfort zone to try something new, yet unknown. The films from Eyes on You boldly return your gaze, and are able to find the truth even when it’s buried deep. And you should definitely have a shot of Dutch courage before Injection – Explosion – Destruction because no social conventions nor laws of physics apply in these films. So, cheers to shorts! 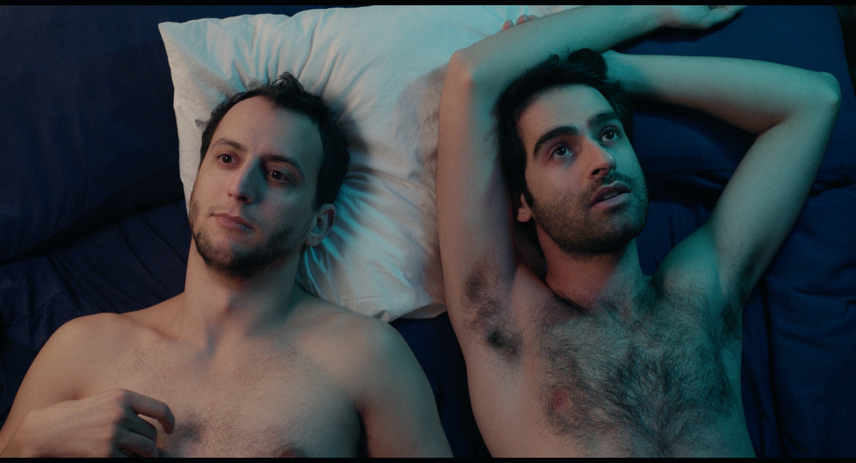