Get to know queer Prague thanks to Mezipatra film festival 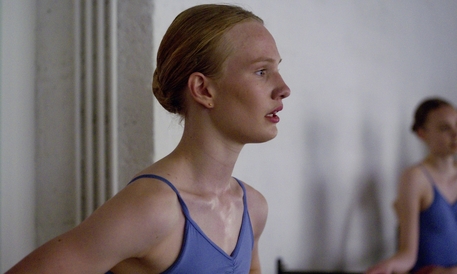 The 19th edition of Mezipatra Queer Film Festival is approaching. It is the oldest festival of its kind in the Central and Eastern Europe, offering to audiences a selection of the top live-action and documentary films centred around LGBTQ+ topics. Apart from the carefully picked films, the program also includes interesting discussions on current issues. On top of that, the visitors can look forward to parties with the very best DJs.

Thanks to this year's theme, Mezipatra is discovering the world Beyond Reality. “Compared to the last two editions, which focused on the wider socio-cultural context, our theme selection returns to film itself. Or, more precisely, to its ability to depict our dreams, desires, and hidden visions,” explains Mezipatra's program director Sandra Hezinová.

The festival will present ten feature live-action films in the main competition this year. The awaited films include for example L'Animale, a coming-of-age drama by the Austrian director Katharina Mückstein, Hard Paint (Tinta Bruta), which is Teddy Award winner from this year's Berlinale, and a Belgian drama which won the prestigious Queer Palm at Cannes IFF, Girl. 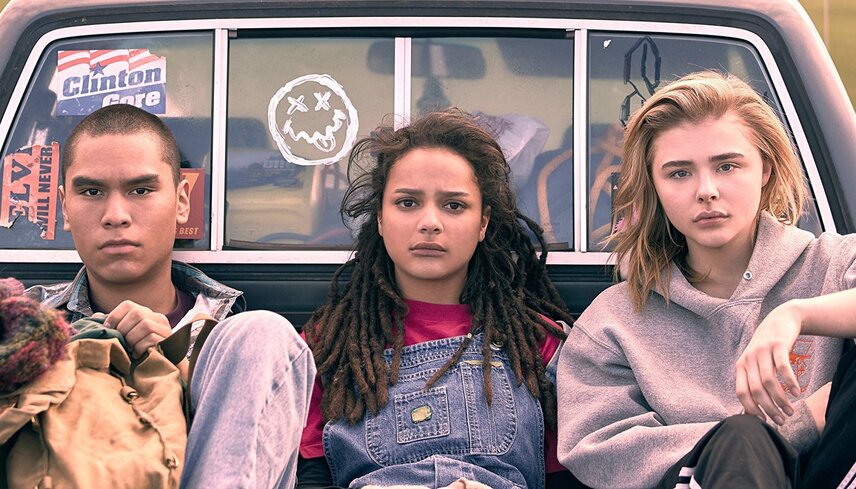 Mezipatra is also the place where film fans meet talented directors. Apart from the aforementioned Katharinak Mückstein, festival visitors include also the Polish director Olga Chajdas with her feature debut, Nina, about various forms of love, and Steve McLean, the director of the visually stylized Postcards from London. Other festival guests feature the American director Jeremiah Zagar, who will introduce We the Animals together with the author of the original book and screenplay, Justin Torres.

The documentary section will introduce five documentary films. One of them is Game Girls, a French-German film about struggle with poverty, homelessness, and drug addiction. Another struggle, with their own bodies' limitations, is the issue of the protagonists of A Deal with the Universe who want to start a family. Man Made shows four participants of the only body-building competition for trans men. And the Dutch documentary Genderblend (Genderbende) depicts the lives of five young genderfluid people. The last presented documentary is the entertaining overview of American lesbian cinema, Dykes, Camera, Action!.

Another part of Mezipatra consists of a short film competition, this year introducing 31 films from all over the world. Just like every year, the festival will also show older work featured in a retrospective section. And the news is a non-competition focus which examines alternative forms of family and parenthood. Films are in the original English language or with English subtitles. The ticket costs CZK 110 (EUR 4,3). All the three festival cinemas are located in the centre of Prague, not far from each other.

The accompanying program offers to visitors discussions in the Patra community café as well as famed parties. This year's highlight will be Fata Morgana, the Saturday party in Ankali club in Vršovice, which won't let any fan of electronic music down. The headliners will be DJs Acado (formerly Techno Frühstück) from Berlin and DJ Oda from Kosovo.