Competition with Films from Berlinale and Cannes, Retrospective and Something Extra 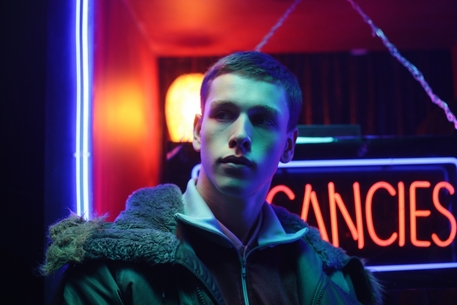 In the main competition this year, 10 amazing pictures from around the world are waiting for you. Traditionally, we will get back to the movie classics in the retrospective section and on top of that we have some news for you! After five years, we will bring you a special section Focus: Family exploring the concept of family, family relationships, and parenthood through non-competitive films. We cannot wait and you?

The festival will open with the coming-of-age drama L'Animale by the Austrian director Katharina Mückstein, which was nominated for Teddy Award at this year's Berlinale. Another film successful at international festivals is Girl, a Belgian drama about a teenage trans girl who wants to become a ballerina. And the protagonists of Nina by the Polish director Olga Chajdas and of Knife + Heart only want to get the women of their dreams.

American cinema is represented by the poetic novel adaptation called We the Animals, and The Miseducation of Cameron Post, an indie comedy starring Chloë Grace Moretz. This year's representative of Asian cinema is Malila: The Farewell Flower, which is a contemplative essay on the values of human life, love, and forgiveness.

Once again, this year's edition includes a retrospective section. It offers the iconic Pink Narcissus, which will take us to the wild fantasies of a young male prostitute, the stylized Funeral Parade of Roses from Japan, and the Swedish-Danish romantic classics, Show Me Love. 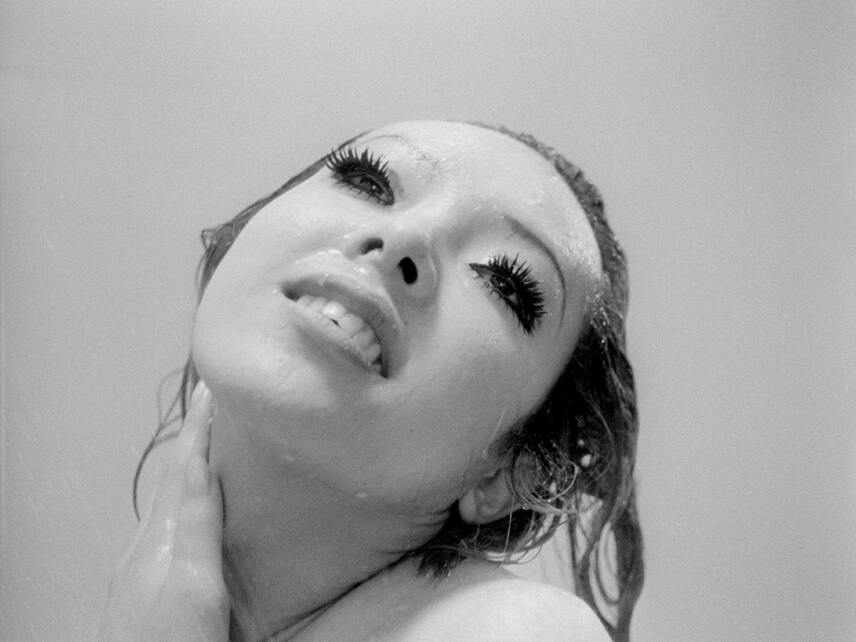 The concept of family has been discussed and dissected for many years. Is the notion of a traditional family outdated and heteronormative? Or is it an ideal to strive for? We will explore the topic of family in a special section, because it is queer cinema that likes to tell stories that help us critically re-evaluate ingrained ideas.

Films like Anchor and Hope about a lesbian couple toying with the idea of having a baby, A Kid Like Jake about parents and their trans child, and My Own Private Hell all explore different forms of queer families and communities that can function as families. 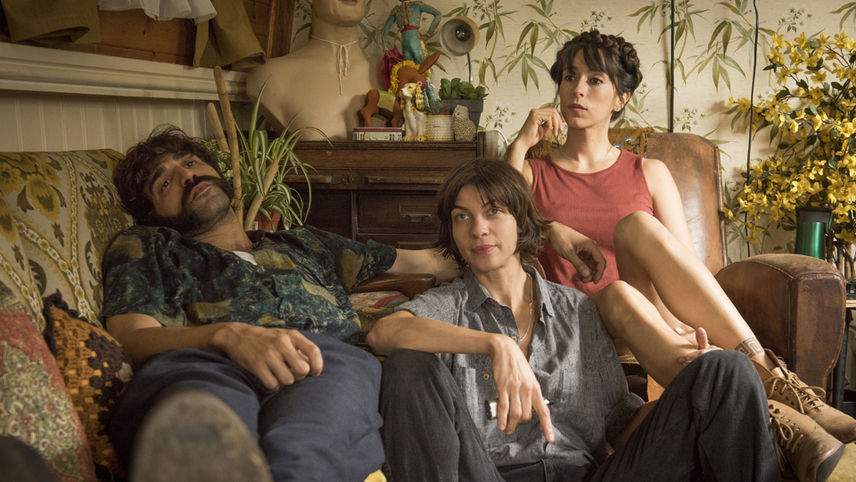