The grand jury evaluates the films in the main competition and awards the prize for Best Feature Film.

Tereza Frodlová works as a restorer and a curator for the National Film Archive. Apart from restoration and preservation of historical film materials, she focuses on the relationship between cinema and film technology. She teaches history of film technology at the Film Studies Department in Charles University as a post grad student, and her articles appear in journals such as Cinepur, Iluminace, Revue Filmového přehledu and Kinovedčeskije zapiski. 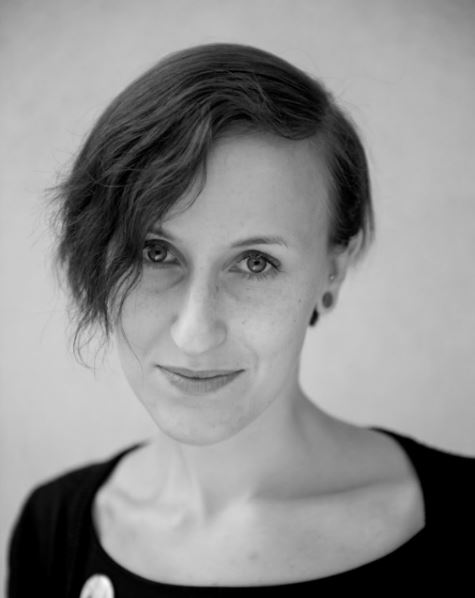 Veronika Lišková has created seven documentary and experimental films. Her acclaimed film Daniel's World (2014) was presented in the Panorama section at the Berlinale and could also be seen at Mezipatra. She has worked as the editor-in-chief of the Nový prostor magazine and contributed to film journals. She was also the head of the reputable Ex Oriente Film educational program and East Doc Forum pitching forum at the Institute of Documentary Film between 2012–2017. She is currently preparing her live-action debut. 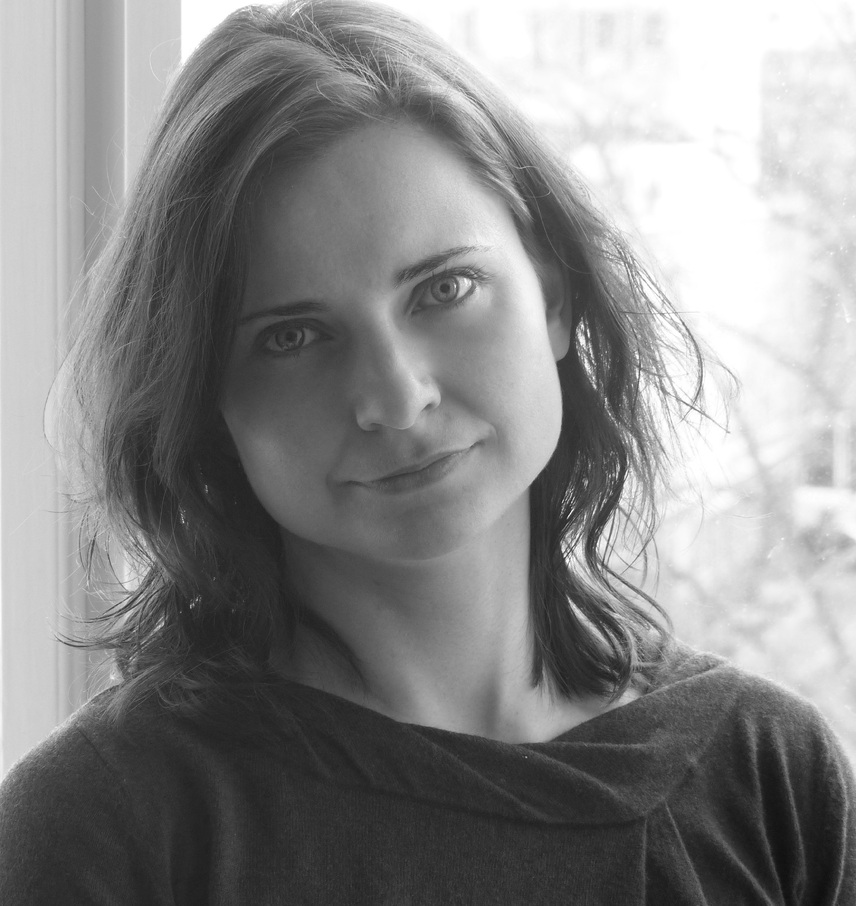 Stuart Richards is the author of The Queer Film Festival: Popcorn and Politics (Palgrave, 2016). He completed his PhD in Screen and Cultural Studies at the University of Melbourne and is currently a research fellow with the Australian Film Institute Research Collection. His research interests include queer cinema, film festival culture and Australian film and television. He is also a practicing film critic and can be heard on the podcast Plato’s Cave. 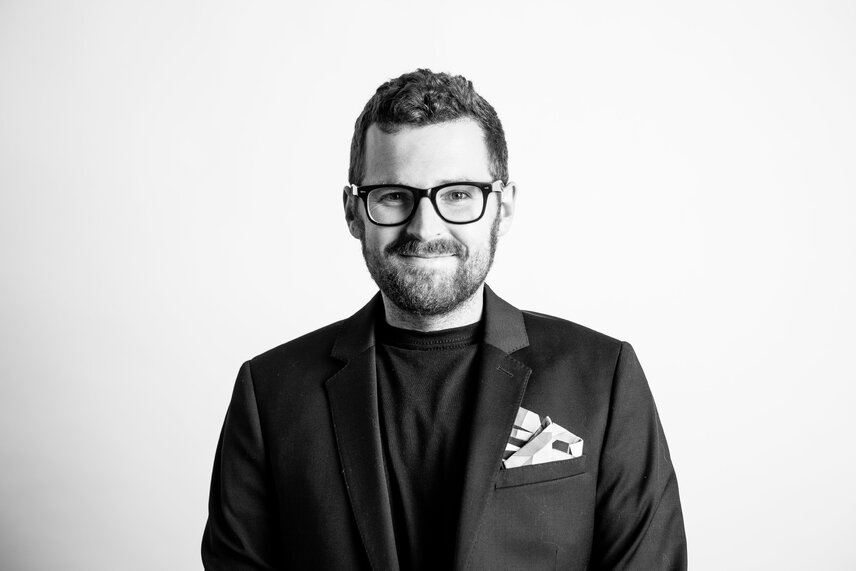