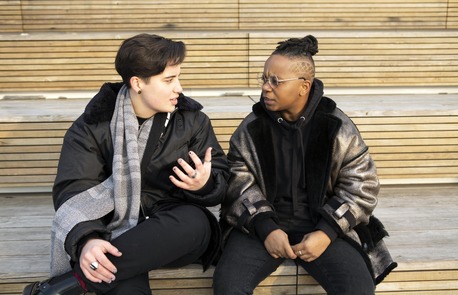 While queer characters and stories gradually gain more space in cinemas and on TV and computer screens, the roles still go to actors and actresses of majority identity and sexuality. The studios and producers claim a lack of suitable candidates without acknowledging discrimination and the unequal opportunities queer performers face. We’ll be asking representatives of a major British queer casting agency and actors from the (for us more familiar) Central European region. The discussion will be in English.