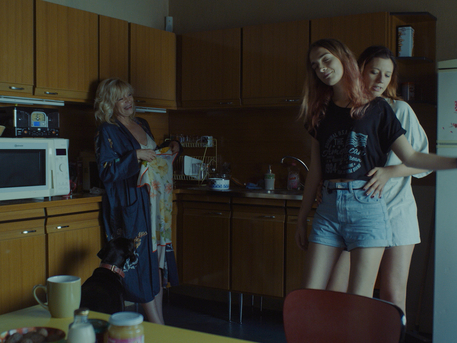 Director Laurent Micheli will present his drama Lola at the premiere of the fourth film of the Queer Kino distribution. Screening of this emotional road movie is planned for Thursday, August 13 from 6:00 p.m. in the Lucerna cinema in Prague, and will be followed by an after-party at the Patra café. Tickets are still available, so don't hesitate to buy them!

Belgian director Laurent Micheli began his career as an actor. He made his first feature film Even Lovers Get The Blues in 2017 and was nominated for the prestigious Magritte Awards. A year later, he completed the Writing Workshop of La Femis in Paris and received the Émergence Award. The drama Lola, which won nominations for the Magritte Awards in seven categories, including the award for best film and director, is his second feature film. 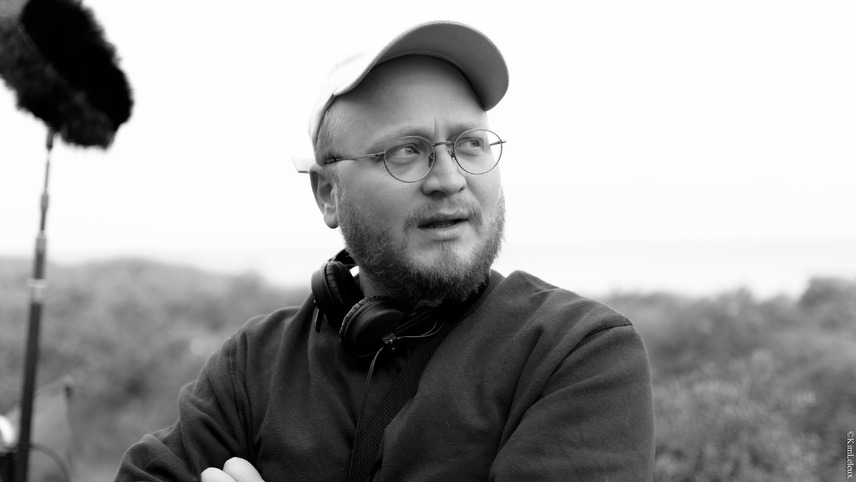