The audience award goes to the army love story from Austria 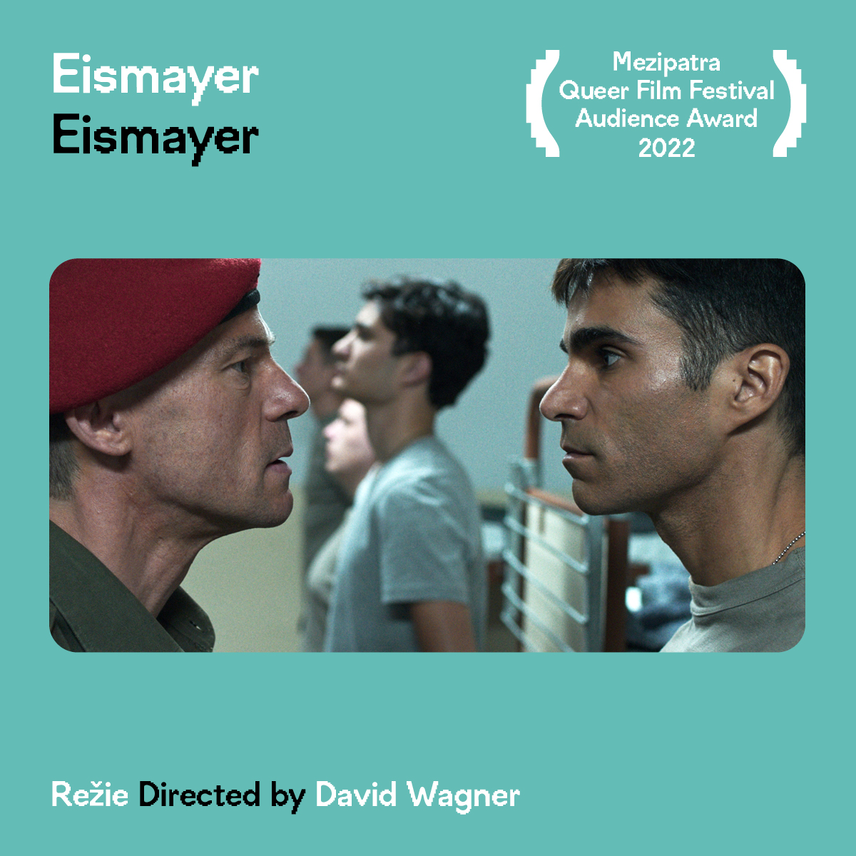 On November 18th, we closed up the Mezipatra festival in Brno. As part of the closing ceremony, we screened the movie Pride and announced the audience award. This year's winner became the Austrian army love story Eismayer.

As a feared officer with ruthless training methods, he is assigned problematic recruits. One of these „troublemakers“ is Mario Falak, who is considered problematic in the masculine environment of the army because of his orientation. That is, with the exception of Eismayer himself, who, as an unattached gay man, quickly develops a crush on the private. But can he admit this affection not only to Mario but also to those around him? Or will he continue to play the heterosexual macho man role he has worked so hard to build over the years?

The film is inspired by the story of the real Charles Eismayer. It had its world premiere at the Venice Film Festival, where it won the main film critics' prize.

The Mezipatra Festival is now over, but the spectators can look forward to the Festival Echoes in the regions. This year's films will be shown in Olomouc, České Budějovice or Napajedla. Over the course of the year, Mezipatra gets queer films to cinemas all over the Czech Republic under the distribution brand Queer Kino.