Mezipatra's new teacher of Defense Against the Dark Arts 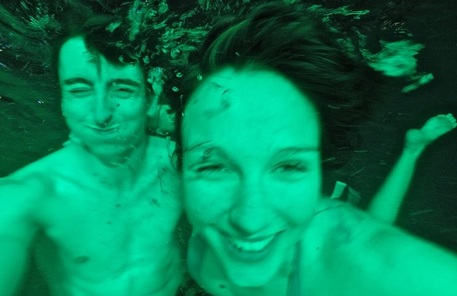 The position of Mezipatra PR manager has suffered the Hogwarts Teacher of Defense Against the Dark Arts Syndrome for a few years now.

While the festival director Aleš, the program director Lucia, and the festival manager Pavel have been in the lead of the peleton for several years, the PR manager changes almost every year. The one from two years ago, Anna, was replaced by smiling Juraj. When we found out that Václav Klaus controlled him from within his turban, we had to replace him. As for Larisa Blichová, she is as smiling as Juraj and, like Juraj, she has a boyfriend too.