Mezipatra said good bye to Prague and hello to Brno 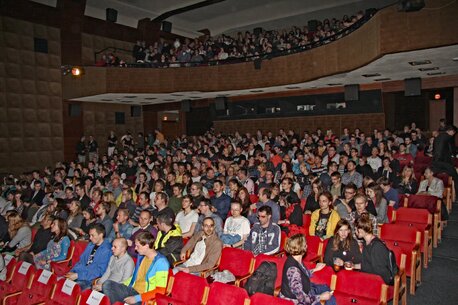 The opening ceremony with the screening of 54: The Director's Cut begins at 20:00 in Scala cinema. Apart from films, the audiences can look forward to three parties, the accompanying program which includes speed dating, a theatre performance, and an unusual tour of the city. The winner of the audience award will be announced at the closing ceremony.

Regional festival echoes will follow the end of Mezipatra. They will take place for the ninth time in Olomouc, from 18th to 22nd November, and for the very first time also in Liberec between 27th and 29th November.