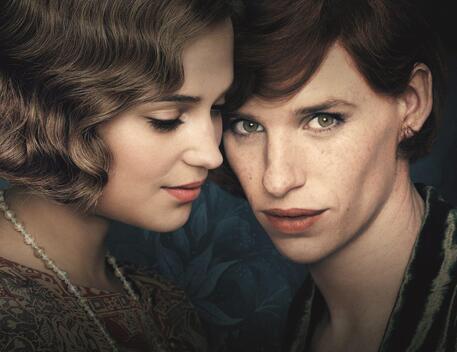 We introduce films with queer topics even outside of the festival. As a part of Mezipatra Approved, we will present The Danish Girl – a film about a woman who found the courage to be truly herself.

The Danish Girl tells the story of love, understanding, and courage, but also of the moment which changed the history of the transgender movement. Eddie Redmayne (The Theory of Everything) portrays a Danish painter, Lili Elbe, who was born as Einar Wegener and was one of the first people who underwent experimental sex reassignment surgery in early 1930s.

The film was directed by Tom Hooper (King's Speech), starring on only Eddie Redmayne, but also Alicia Vikander as the wife. The world premiere of The Danish Girl was the Venice International Film Festival where it won the Queer Lion award, and it has three Golden Globe nominations.