Sex, drugs, and activism in this year's documentaries 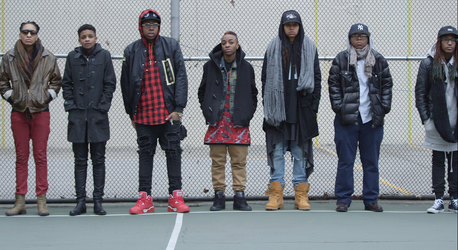 Portraits of extraordinary personalities and stories of seemingly ordinary characters, insights into most diverse subcultures, numerous questions and frequent difficulties with looking for an answer. You'll find all this in the six distinctive documentaries that we've selected for you this year.

Since six-year-old Coy is trans*, she is only allowed to go to the teachers' bathrooms. Coy's parents therefore sue the school: the very first lawsuit of this kind in the USA becomes a media sensation. . Will the parents be able to achieve what seems natural – that the school stops excluding Coy?  You'll find out in Growing Up Coy. 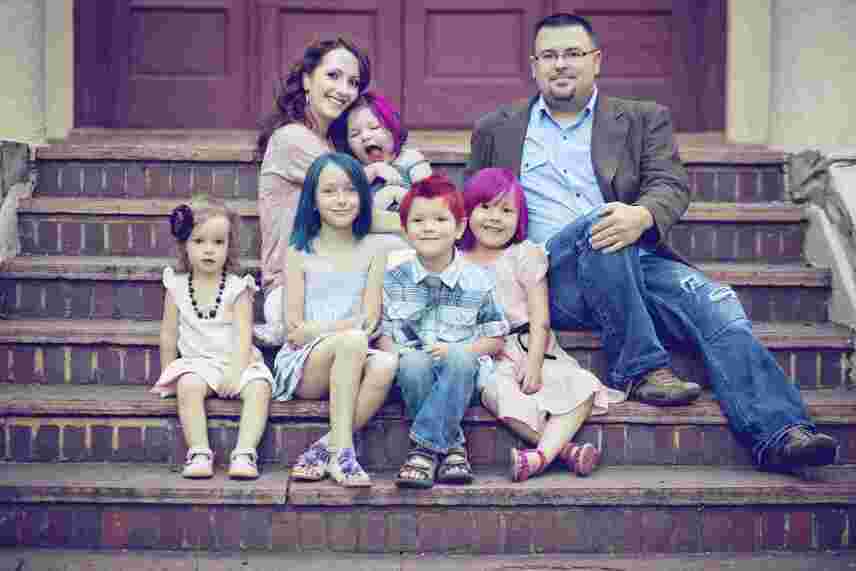 Do you know who Time magazine considers more influential than Trump, Putin or Kim Kardashian? Panti Bliss – a charismatic drag queen who enjoys success not only in show-business, but also in politics. The portrait of the celebrity and activist who contributed to the legalization of same-sex marriages and adoption of children by same-sex couples is named The Queen of Ireland. 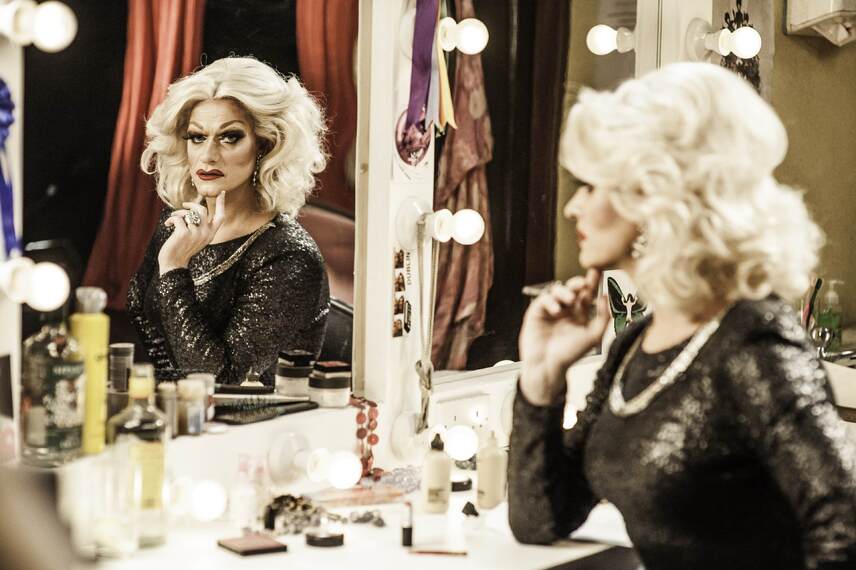 Chemsex is the name of a British documentary produced by VICE and also a spreading phenomenon: drug consumption during sex. Associated mainly with gay communities in such large cities as London and Berlin, the trend may easily turn into addiction. Directors William Fairman and Max Gogarty talked both with men addicted to chemsex and with healthcare professionals helping them.

"What He Did (Det Han Gjorde)," asks the intimate portrait of Jens Michael Schau, a Danish playwright who murdered his lover, an esteemed writer named Christian Kampmann, out of jealousy in 1988. After years in prison, he reflects the old tragedy not only in front of Jonas Poher Rasmussen's camera, but also together with a theatre group which adapts the event as a theatre play. 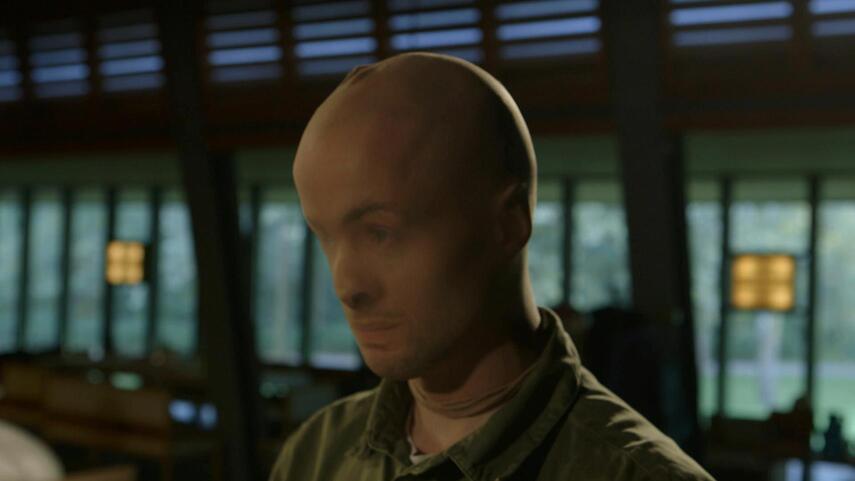 Stud, or femme? A bisexual, or a “real” lesbian? Masculine, or a mother-to-be? In The Same Difference, director Nneka Onuorah shows on discrimination within the African-American lesbian community. Those who want to keep their position must strictly adhere to the selected label and fulfill the stereotype which corresponds with her gender role – exceptions are not forgiven. 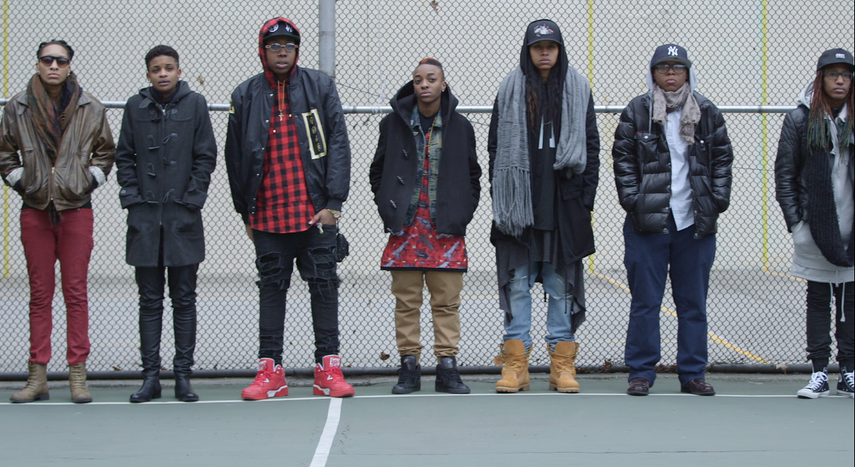 Yes, We Fuck! The motto and name of the Spanish documentary is clear and will be confirmed by the film's six protagonists without blinking an eye. Miriam is in a wheelchair, Orial has cerebral palsy, Merxte is visually impaired... But they all have something in common: desire for sex, and also a sense of humour which helps them overcome such obstacles which most people usually do not have to face.