Guests from all over the world are coming. Where can you meet them? 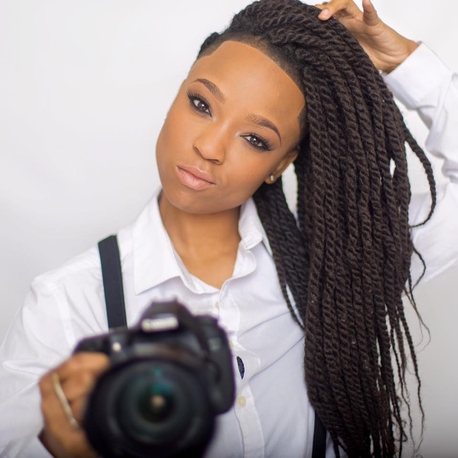 It wouldn't be right without guests from abroad. This year, they will come from Berlin, Austria, Spain, France, but also from the USA and Israel. You can meet them at discussions and Q&As, at special screenings, and also at a photographic exhibition and at a unique performance which you certainly shouldn't miss! 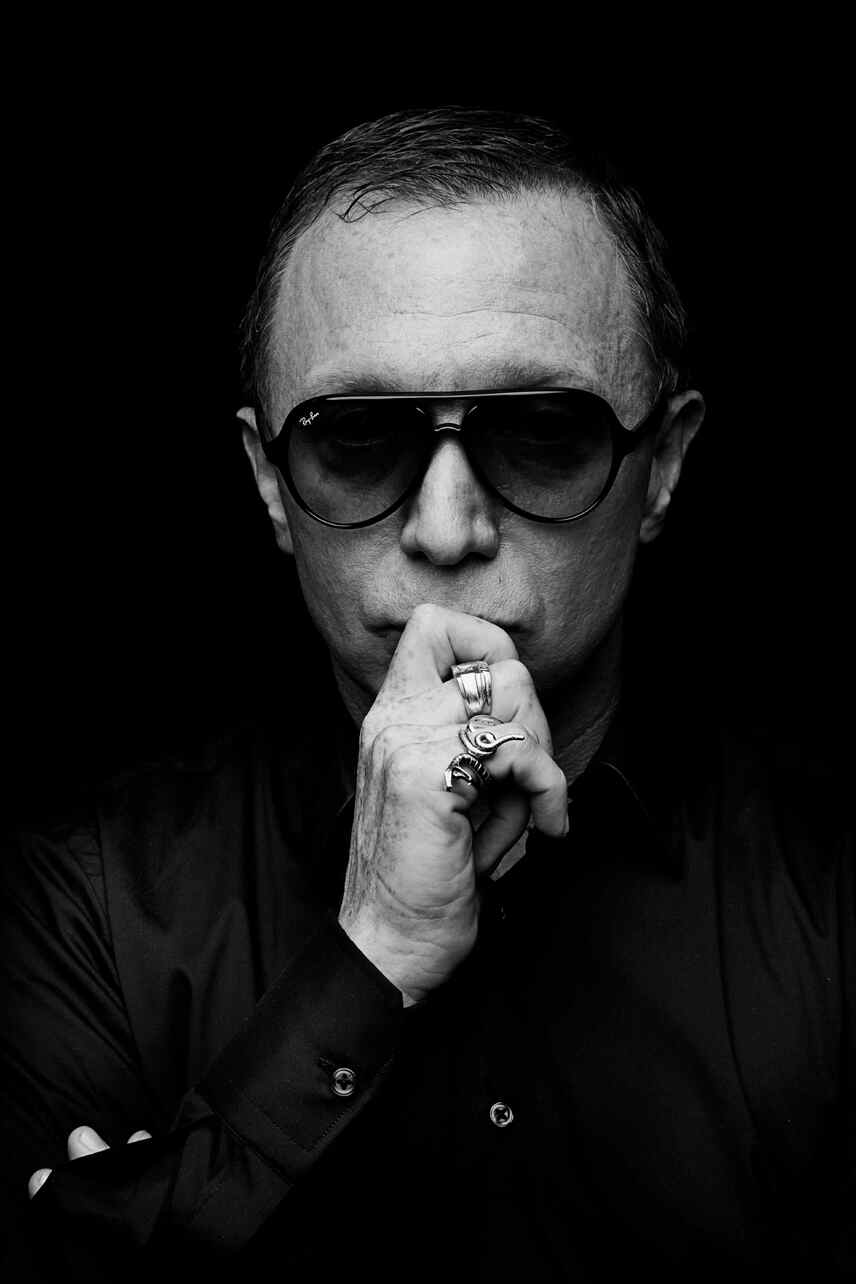 Broader audiences may know his critically acclaimed Gerontophilia (2013), which had a rather more traditional form, and his photographic work. He has been cooperating with Vice and BlackBooks magazines for a long time, and he published a queer-punk zin, J.D.s., between 1985 and 1991. In 1997, he published memoir The Reluctant Photographer. He is currently based in Berlin and is working on several new films.

At this year's Mezipatra, Bruce LaBruce will be a member of the main jury, which chooses the best feature film in the main competition. On Friday, 4th November, he will also personally introduce a special screening of Hustler White. On Saturday, 5th November, you will see him in a different role: as a DJ at the main festival party, Off limits. That's an opportunity you definitely can't miss!

The members of the creative CHEAP Kollektiv from Berlin, which has been active for fifteen years, are closely connected to the famous Canadian's work. Actress Susanne Sachße, drag performer Vaginal Davis, film scientist Mark Siegel, and translator Daniel Hendrickson have prepared a turnkey multimedia performance for us. It is called Piano Bar and it will take place directly at our festival headquarters -the Lucerna café.  Get ready for a truly unique experience. 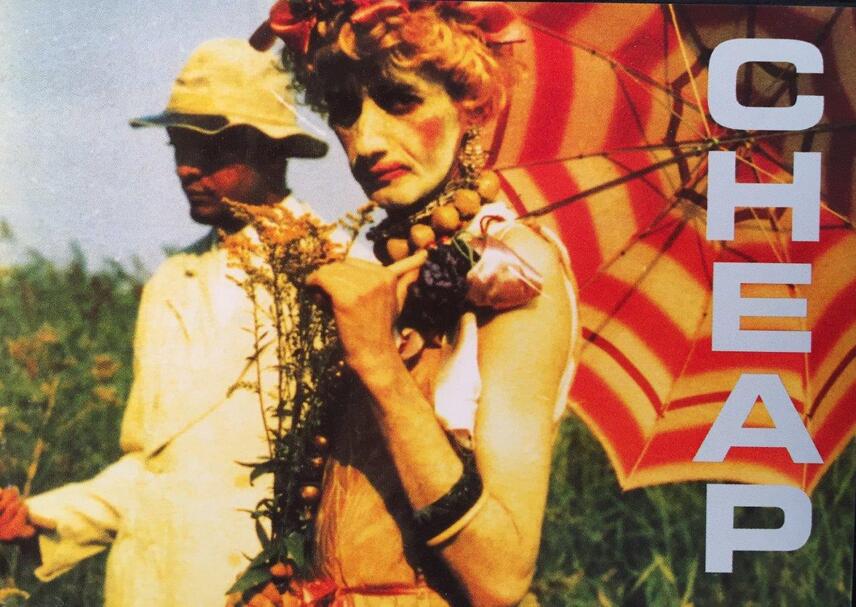 On Thursday, we will be visited by Michal Vinik, an Israeli director who has already been praised for her two short films, Bait (2009) and Srak (2011). Her last year's feature debut, Barash, premiered at San Sebastian IFF and won the award for the best film at Outview Queer Festival in Greece. You can meet not only the director, but also Daphna Keenan, who wrote the music, at a Q&A after the screening on Saturday, 5th November. 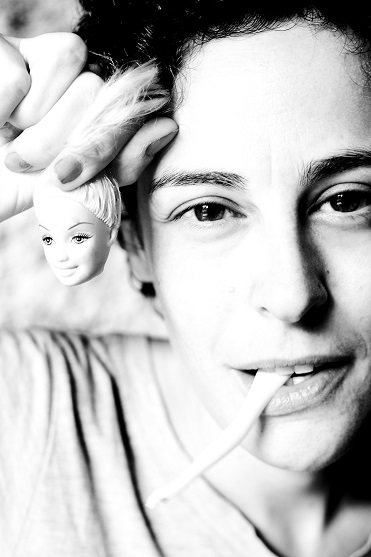 Prague will be honoured on Friday by the arrival of the American filmmaker Rhys Ernst, who has been focusing on trans* representation in film and television production. He's one of the producers of the successful Transparent series, the author of several web series, and also the winner of Horizon Award which Point Foundation awards to artists who contribute to a better representation of the LGBTQ+ community in the media. Rhys Ernst lives in Los Angeles and he is currently working on his first feature film. 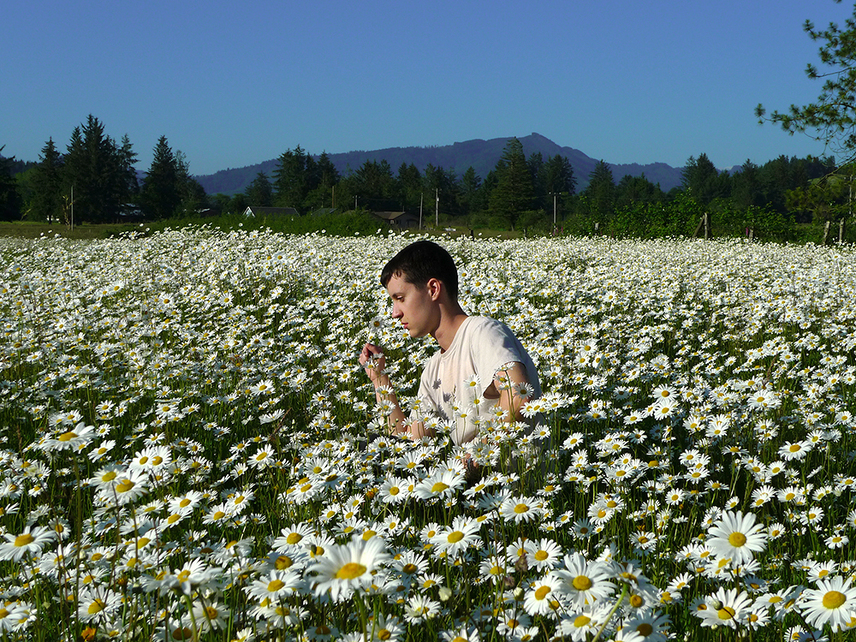 You can meet him three times. On Saturday, 5th November, he will introduce selected episodes of the third season of Transparent: it will be historically the very first opportunity for viewers to see anything of the Amazon production legally.. And that with a series that has won eight Emmy awards! Stay in Kino 35 after the screening for Q&A which will be hosted by Australian publicist Cerise Howard.

On Sunday, 6th November, Rhys Ernst will as a part of an interactive discussion screen his series We've Been Around, which focuses on distinguished figures of the trans* movement history. On Monday, 7th November, he will open an exhibition in the Ferdinand Baumann Gallery. The intimate photographic series was created together with his former partner, Zackary Drucker, between 2008 and 2014. Facebook event here.

From Sunday, you can meet Nneka Onuorah, a filmmaker, activist and a motivational speaker who became a music selector for American Black Entertainment Television at the age of twenty. She will bring her documentary debut, The Same Difference, about discrimination within the African-American lesbian community in New York. The screening and discussion with the director are planned for Tuesday, 8th November. 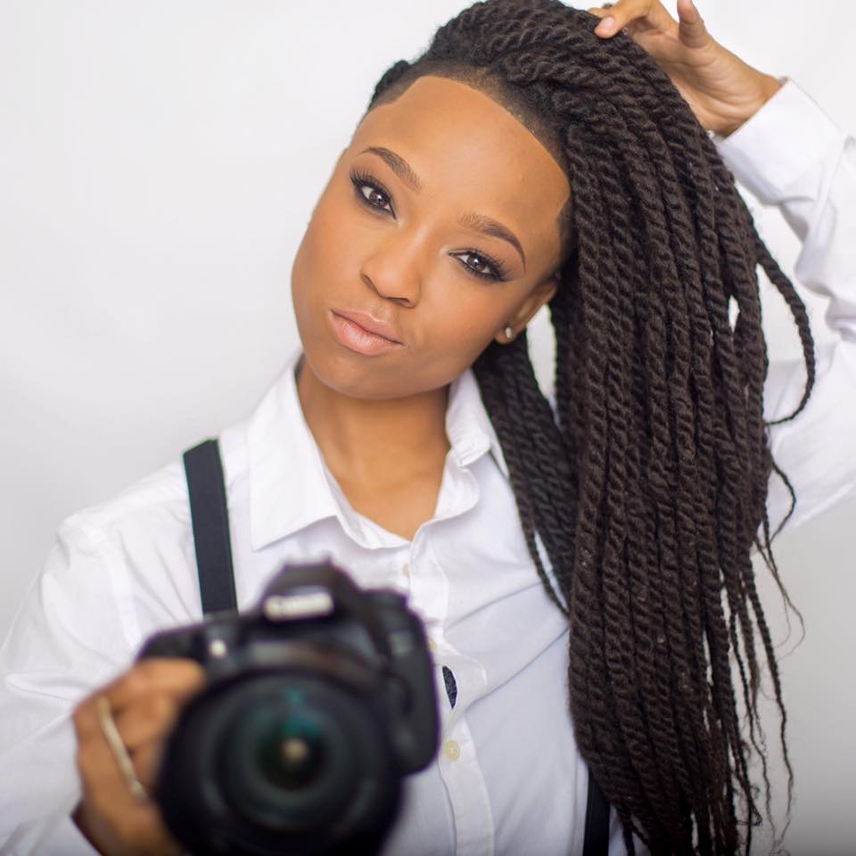 Händl Klaus, who is known primarily as an actor in his home Austria, will come for a single evening. He has played many theatre, television and film roles, you could have also seen him in smaller parts in Michael Haneke's films. He writes fiction, radio and theatre plays, and opera librettos. But here in Prague, he will introduce his second feature film, Tomcat (Kater):  he will personally present the study of estrangement and a dissolving relationship of two men  on Monday, 7th November. 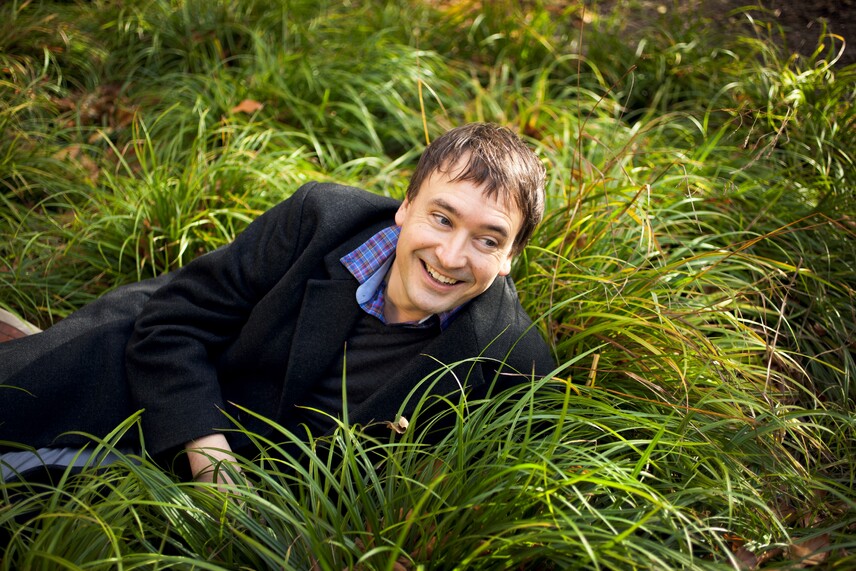 Four directors will come this year to introduce their short films. Shaked Goren, an Israeli director and scriptwriter, focuses on the current situation in Middle East in If I Met a Magician  (Im Efgosh Kosem), but in the queer context; French Arthur Cahn follows two men who meet thanks to a dating app in his Herculaneum (Herculanum).

A Spanish-Chinese duo, Roberto F. Canuto and Xu Xiaoxi, will present Floating Melon (Fu Guo) whose main protagonist, longing for one last night together, roofies his partner who wants to leave him. Everything seems alright, but the boyfriend eventually stops showing signs of life...