Bruce LaBruce is in Prague 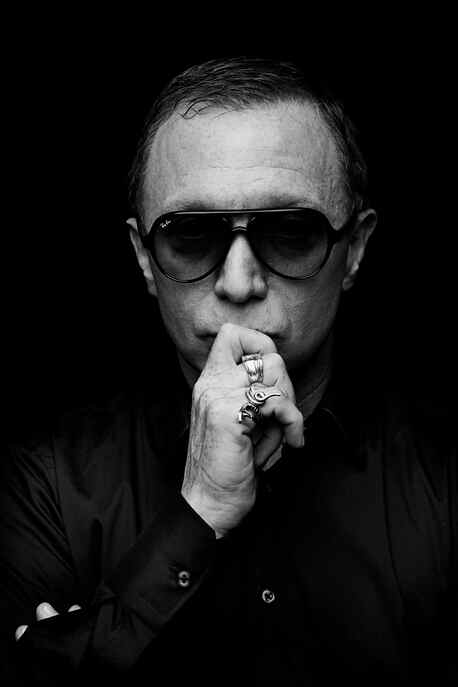 We are honored to welcome internationally acclaimed filmmaker, photographer and writer Bruce LaBruce on the 17th annual Mezipatra.

Toronto-based artist Bruce LaBruce has written and directed nine feature films. His most recent, Pierrot Lunaire, won the Teddy Award Special Jury Prize at the Berlinale in 2014.  As a visual artist, he is represented by the Peres Projects in Berlin and has held numerous gallery shows around the world. He has also contributed to a variety of international magazines, newspapers and websites, such as Vice and The Guardian UK, to name a few, as both a writer and a photographer.

On Friday November 5 Bruce will introduce his film Hustler White and on Saturday November 6 he will be the king of the Saturday party Off Limits.