This Year's Documents Offer an Intimate Insight Into Human Relationships

The program of the 19th edition of Mezipatra will feature not only live-action feature films, but also documentaries. This year, you can see five of them, both from Europe and the USA. Which are they?

”This year, we have focused rather on intimate documentaries. They do not offer interpretations of major events, but more probes into interpersonal relationships, or examine significant topics from the perspective of an individual,” says the festival's program director Sandra Hezinová.

The protagonists of the French-German Game Girls are Teri and her girlfriend Tiahna, who struggle with poverty, homelessness and drugs in the streets of Los Angeles. Criticizing the American social system and attitude of the local police, the film premiered at this year's Berlinale in the Panorama section. 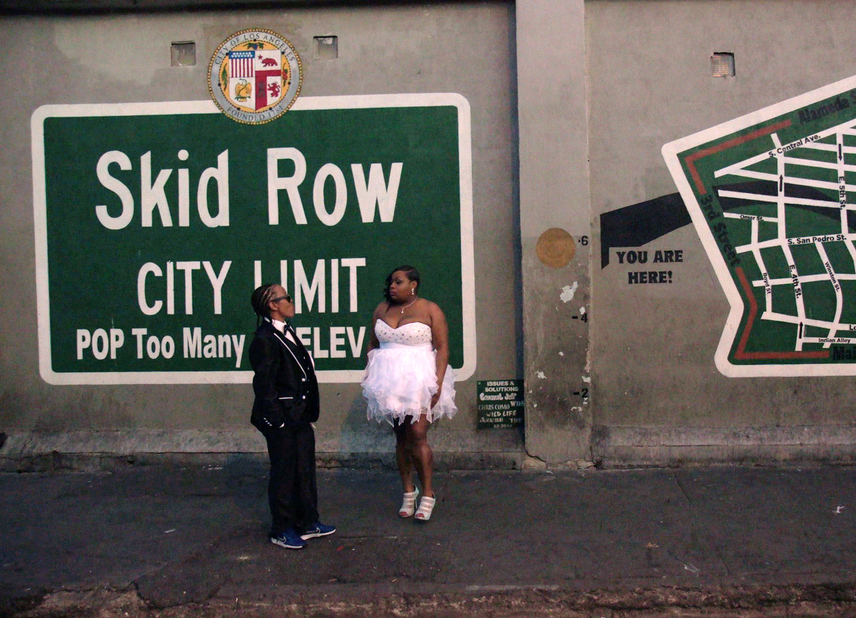 Limits of one's own body are examined in A Deal with the Universe. Jason and Tracey long for their own child, but assisted reproduction isn't working out and on top of that, Tracey is diagnosed with cancer. Therefore, they decide that the trans man Jason will carry the child. The autobiographic film consists only of personal videos that the couple was making for ten years.

Another trans-themed documentary is Man Made, following the lives of four man who want to take part in the only body-building competition for trans men in the world. The debut of T Cooper, American writer and screenwriter, won the Best Documentary award at the Outfest festival.

Dutch Genderblend tells the story of five young people who feel neither as women, nor as men. Director Sophie Dros disrupts the rigid views on binary gender division and focuses on celebration of human individuality.

Dykes, Camera, Action! is an American documentary offering an entertaining insight into the history of lesbian cinema. It describes the icons of lesbian film from the 1970s through testimonies of the filmmakers themselves as well as film previews.