We have published the program of this year's festival! 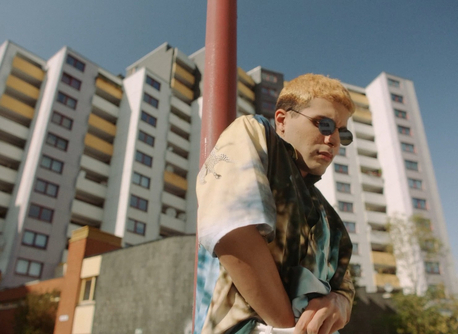 It's out! We have revealed the program of this year's festival. This year we will screen the films online (more information coming soon) and the accompanying events will take place physically or online depending on the situation (follow our website for up-to-date information). Everything we have prepared for you this year can be found in the PROGRAM section. The selection of films is in the spirit of the theme of the year "Recovery", which draws attention to the mental and physical health of the queer community. What can you look forward to?

Eleven feature films in the competition, this year complemented by the documentary genre, tell important stories about the young queer generation, the dynamics of family relationships and the inner struggles of the characters. Among the most anticipated films is the captivating gay odyssey Dry Wind, which shows the limits of monogamy and sees it as an obstacle to true pleasure. With the main character Sandra, the audience will experience unbridled sexual fantasies under the scorching Brazilian sky. The provocative film had its world premiere at this year's Berlinale. Another two great films come from South America as well. The Young Hunter discusses the possible dangers of dating applications. The exciting drama One in a Thousand shows the developing relationship of two young girls which is full of questions and self-knowledge. The opening film of the festival will be the German coming-of-age drama No Hard Feelings. 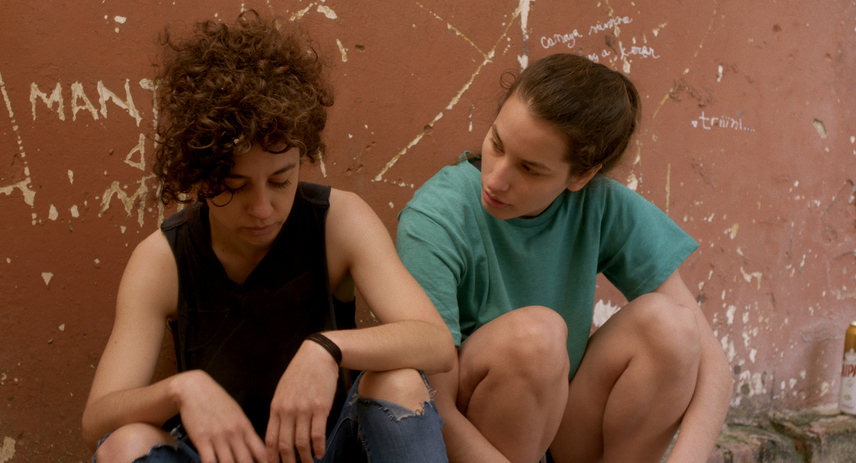 Understanding, empathy, finding one’s own voice, but also the painful process of healing one’s scars. That is a selection of the themes of the seven blocks of this year’s short film competition. For the first time, documentaries will also compete in the competing sections. On the contrary, the documentary section will present a triad of older films that recall key moments of the 20th century. Understanding the past is a prerequisite to successful recovery. Three documentaries therefore explore, macroscopically or through intimate testimonies, milestones of queer history and their influence on solving problems. Many of these problems are still present, including discrimination, lack of equality and stigmatization of members of the LGBTQ+ community. Let’s look to the past to set the rules for the future.

This year, the retrospective will remind us four iconic films of queer cinematography and explore what happens when one is trapped in the biding rules of social rituals. In the new section On the Edge, we will present Polish short films, a documentary about the representation of people with disabilities and short queer porn films by independent filmmakers that are breaking down distorted mass media images of the body and enjoyment. Study the complete program of this year's festival and look forward to November, when you will be able to screen everything online. Thanks to this change, which the current situation has led us to, you will finally be able to see all the films that are presented at Mezipatra

And you won't miss the accompanying program either, whether in virtual form or face to face. This year it is packed more than ever! We have prepared discussions, an industry program, workshops and much more in Prague and Brno. To name a few, the workshop Transparent Czech and the discussion School of queer life await you in Prague, and online moderated discussions about coming out Why we're (not) quiet or about queer identity and its portrayal in film and series production Netflix & Queer in Brno. We hope that the maximum of the events will be realized as we had dreamed it. 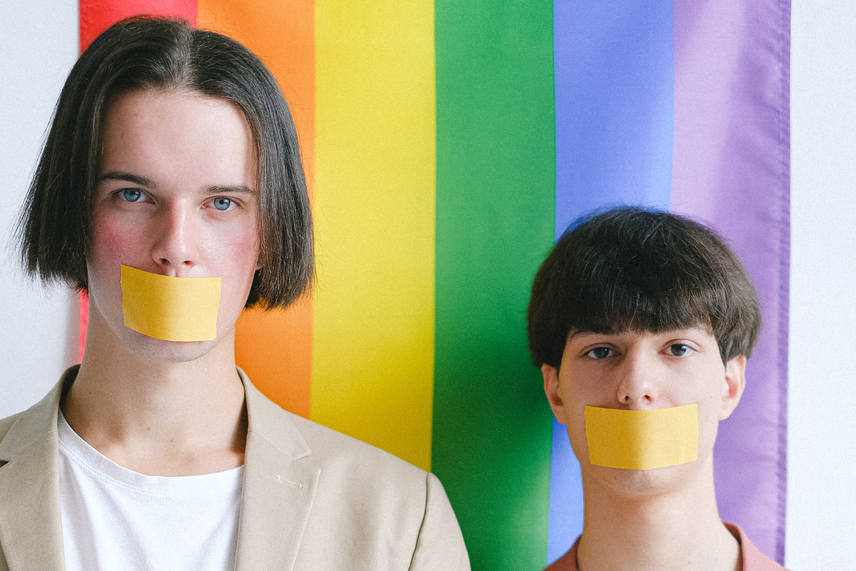