Mezipatra at Prague Pride 2021: Identity in the City

During the Prague Pride festival on August 2–⁠6, 2021, we will present a program called Identity in the City. In the pleasant environment of the Kasárna Karlín, you will be able to attend evening screenings and take part in debates on current queer topics. If necessary, the screening is moved from the Summer Cinema to the Garages, so we won't be stopped even by bad weather! Admission to discussions is free, for films voluntary.

Yaaas, guurl! This year, we once again offer another of the legendary queer-themed pub quizzes for all the Prague Pride visitors. If you know your way around pop culture and the history of LGBTQ+ community, come to Kasarna Karlin on Monday to compete for awesome prizes! Participation is open to teams of two to five people, with registration directly on the spot.

Come and watch the best shorts of last year’s Mezipatra. You can look forward to Must Be Painful by Czech director David Semler about one unusual encounter at a remote train station, Visible about looking for and accepting one’s identity, Danish Babydyke about first loves and their ends, and the dreamy Snake about the fragility of friendship. The block also features two documentaries - the animated Umbilical, which examines childhood traumas, and Take Me to Prom, about queer people’s memories of their prom.

The Vietnamese have been a part of Czech society for decades, with the third generation just coming of age. However, for many people, the idea of a typical Vietnamese has shrunk merely to a smiling convenience store owner. Is there even anything like a Vietnamese queer community? To be a minority within a minority must be twice as hard, mustn‘t it? You‘ll learn more about the lives of queer Vietnamese, its specifics, and the tolerance and intolerance within the community in a discussion with some of them. The event will be hosted by Do Thu Trang, the author of the famous blog “Asijatka”. The discussion will be in Czech. 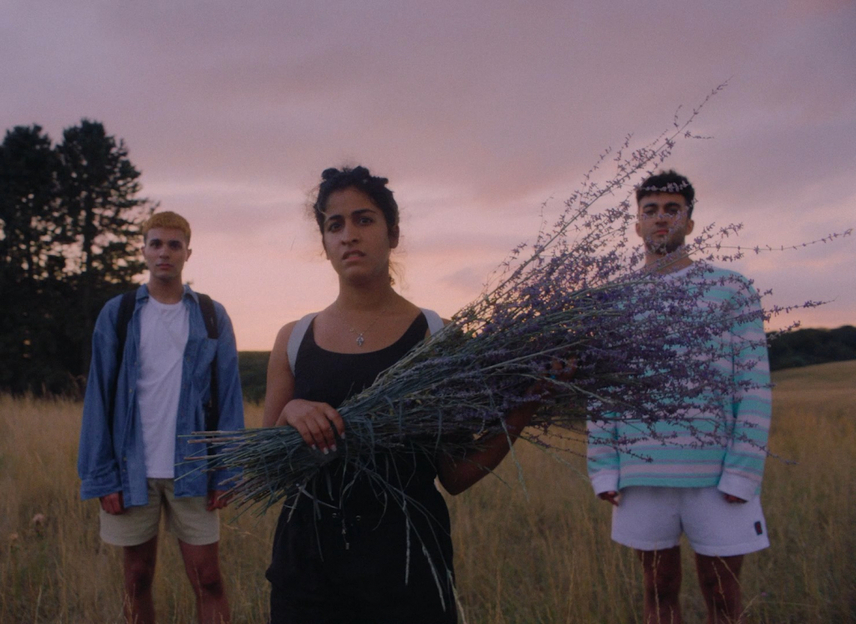 7:00 PM –⁠ Her Mothers: discussion with the directors

The position of same-sex parenthood in Hungary will be discussed by Asia Dér and Sári Haragonics, the directors of Her Mothers documentary, which will be screened after the discussion.

9:00 PM –⁠ Her Mothers (Screening in collaboration with the One World festival)

Former opposition politician Nóra and musician Virág met in 2011 at an anti-government protest. Both lost faith in any improvement in their political representatives’ approach to the LGBTQ community long ago. They also know that in Hungary, where same-sex marriages are not allowed, their application to adopt a child is the start of a long journey. Although they have the support of their families and friends, they meet nothing but obstacles from the authorities. The game’s not won yet even when they achieve their goal. What future awaits them in this country? What price must they pay to live life to the full?

Looking for love, building relationships, sex. All these things play a major part in teenagers’ lives. Unfortunately, they often learn by trial and error. Shouldn‘t these issues be first explored at school? What is even the form of sex education in Czechia in the 21st century? We‘ll be discussing it with education experts. The discussion will feature practical examples and can teach you how to explain to your students such complicated topics as non-binarity and gender fluidity. The discussion will be in Czech.

The crème de la crème of contemporary Polish short film production proves that bold and original film art may be created even despite the adverse political situation. Competition, as well as winning films, were selected by colleagues from our sister LGBT Film Festival, whose 11th edition took place in Warsaw in late September.

Before the screening of Cocoon, you can enjoy a Q&A with the German director Leonie Krippendorff. In her films, she focuses especially on the experience of teenage characters searching for their own identity and place within the society. Variety even named Krippendorff as one of the most remarkable new stars of European cinema. Come to learn more about the genre of coming-of-age films and the creative process at the discussion with this talented filmmaker.

Fourteen-year-old Nora is spending the summer in the Berlin neighbourhood of Kreuzberg. She quietly observes the dramas of her peers, but she does not participate directly. She prefers sitting apart, shooting Instagram videos and living in her own world. But everything changes when she meets the free-spirited and charismatic Romy, a girl who turns her life upside down. Nora experiences her first love and broken heart. A girl starts growing into a woman; a butterfly emerges from the cocoon. There comes an unforgettable summer filled with sunshine as well as darkness. This tender yet dynamic coming-of-age film was directed by Leonie Krippendorff, whose work is closely bound not only to LGBTQ+ topics, but also to Berlin and its exceptional atmosphere. The director will also take part in a special Q&A before the screening. 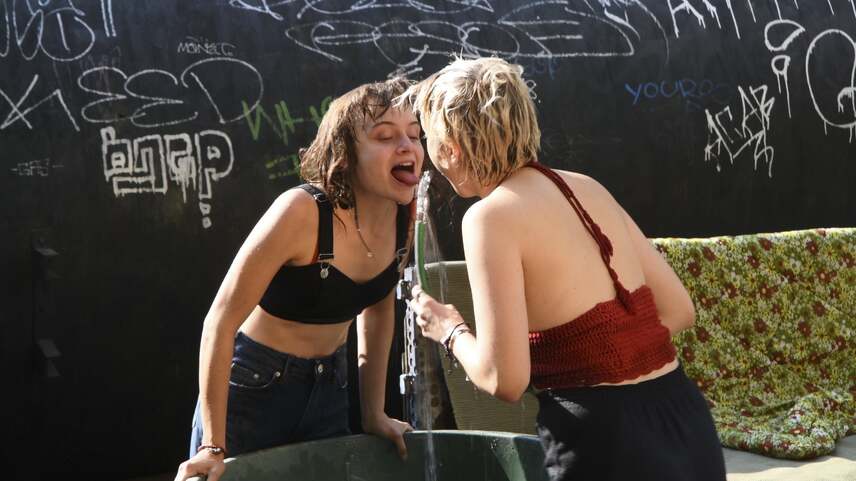