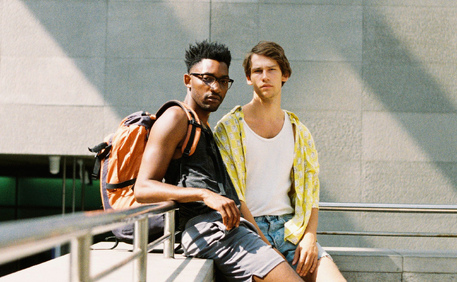 Mezipatra festival will soon move to its second half. But there is still a lot to see! On Monday at 20:30, you can go see a sensitive road movie Landlocked in Lucerna. Timothy Hall's film opens up a topic of problems between children and their trans parents. The film will be presented by its director Timothy Hall, and after the screening, it will also be available at Q&A with the character's character Nick, actor Dustin Gooch.

At the same time, but in the Světozor cinema, Daniel Sánchez López's film Boy Meets Boy will be screened. One meeting on the dance floor will change his life. The director himself will present this walk around the city of Berlin.

Cocoon / Kokon will also take you to Berlin. Fourteen-year-old Nora spends her summer vacation at home in Berlin's Kreuzberg hip district. Her older sister, who practically raised her, enjoys free time with a group of friends and drags the girl everywhere with her. Everyday boredom begins to disappear when Nora meets a free-spirited and charismatic Roma. You will see the film from 20:45 in Světozor. 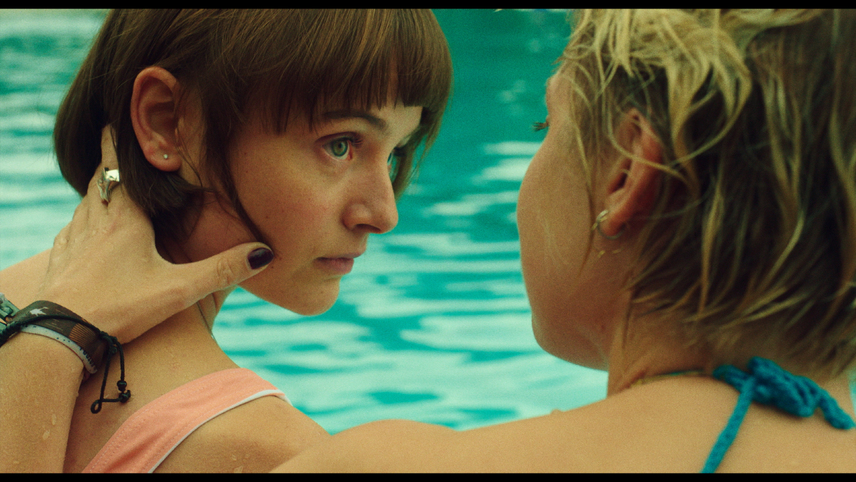 You can complete your queer education on the documentary Before Stonewall from 20:00 in kino Pilotů. He historically maps the steps that led to the incident, which became a major milestone in queer culture and its struggle for equality. The film touches on a number of key topics, including the social experimentation of the tumultuous 1920s, the creation of scapegoats from gays during the McCarthy era, or the development of the early gay and lesbian rights movement in the 1950s.