Comedy Dating Amber is screened across the country 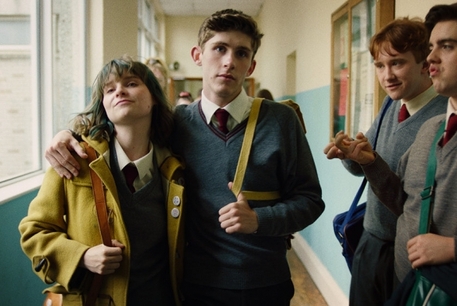 The Irish queer comedy Dating Amber hits theaters on April 28. Don't miss the coming-of-age film about classmates from a Catholic school who decide to pretend to be in a romantic relationship to silence speculation about their sexuality. We present the film under our distribution brand Queer Kino and you have the opportunity to see it in cinemas all over the country. What are the next scheduled screenings? Read and don't hesitate to buy tickets, because this clever comedy set in the small Irish town of the 90s is the hit of the upcoming months!

* Some cinemas have not yet released a link to ticket sales. In this case, the link will take you to the cinema's website, where it will appear later. 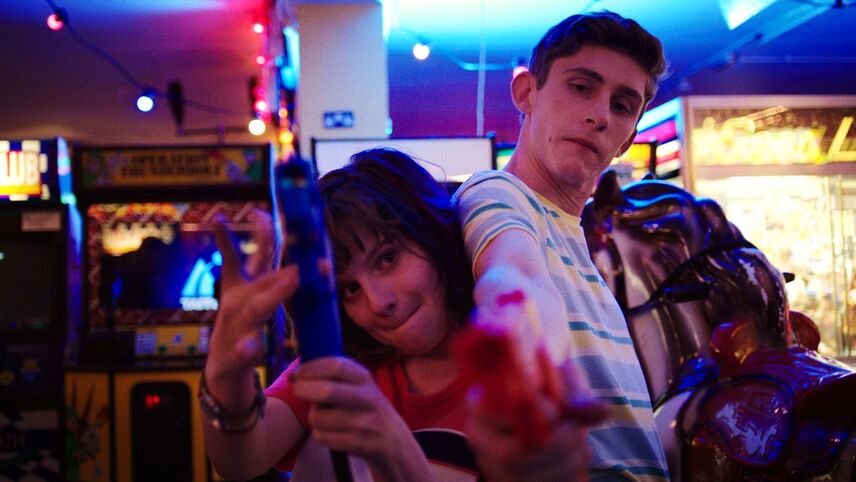