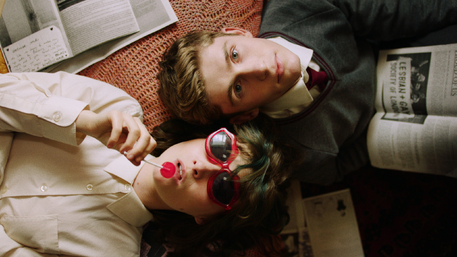 There aren't that many comedies in the world of queer cinema. That's why we are thrilled to present to you another distribution film that will conjure a smile on your lips and warm your heart. Join us for the premiere in Prague (April 28) and Brno (April 29) or pick one of the screenings across the country!

Dating Amber is a poignant, honest and funny look at the highs and lows of teenage life where the only way to fit in is to not be yourself, even if this goes against your very being. Set-in Ireland during the mid-90’s, Eddie and Amber decide to stage a relationship in order to stop everyone speculating about their sexuality. Eddie is keen to follow his Dad into the military, while Amber dreams of moving to the liberal hub of London. However, their ‘ideal’ arrangement begins to fall apart, forcing Eddie deeper into denial as Amber realises that a perilous future awaits her best friend unless she intervenes. This film is a love letter to all those kids who grew up in a small town and who needed to escape in order to be themselves.

Dating Amber is the second feature film by the director and screenwriter David Freyne. His feature debut, The Cured (2017), starring Sam Keeley and Elliot Page, was screened at festivals in Toronto, London and won Best Horror Film at Fantastic Fest. When writing the screenplay for Dating Amber, Freyne was inspired by his own adolescence which makes the film largely autobiographical.

SCREENINGS OF THE FILM DATING AMBER 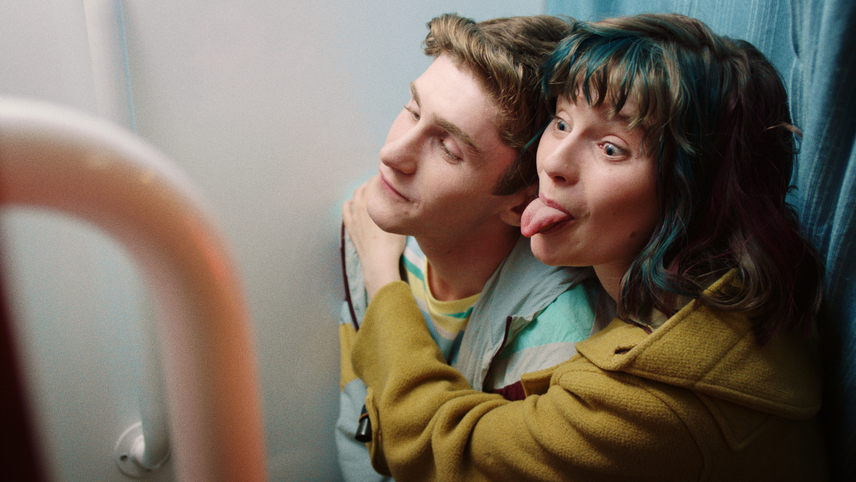 In Disfilm or via e-mail at This email address is being protected from spambots. You need JavaScript enabled to view it.. Distribution number: QR19006. Find more info about the film in the distribution leaflet (pdf in Czech). 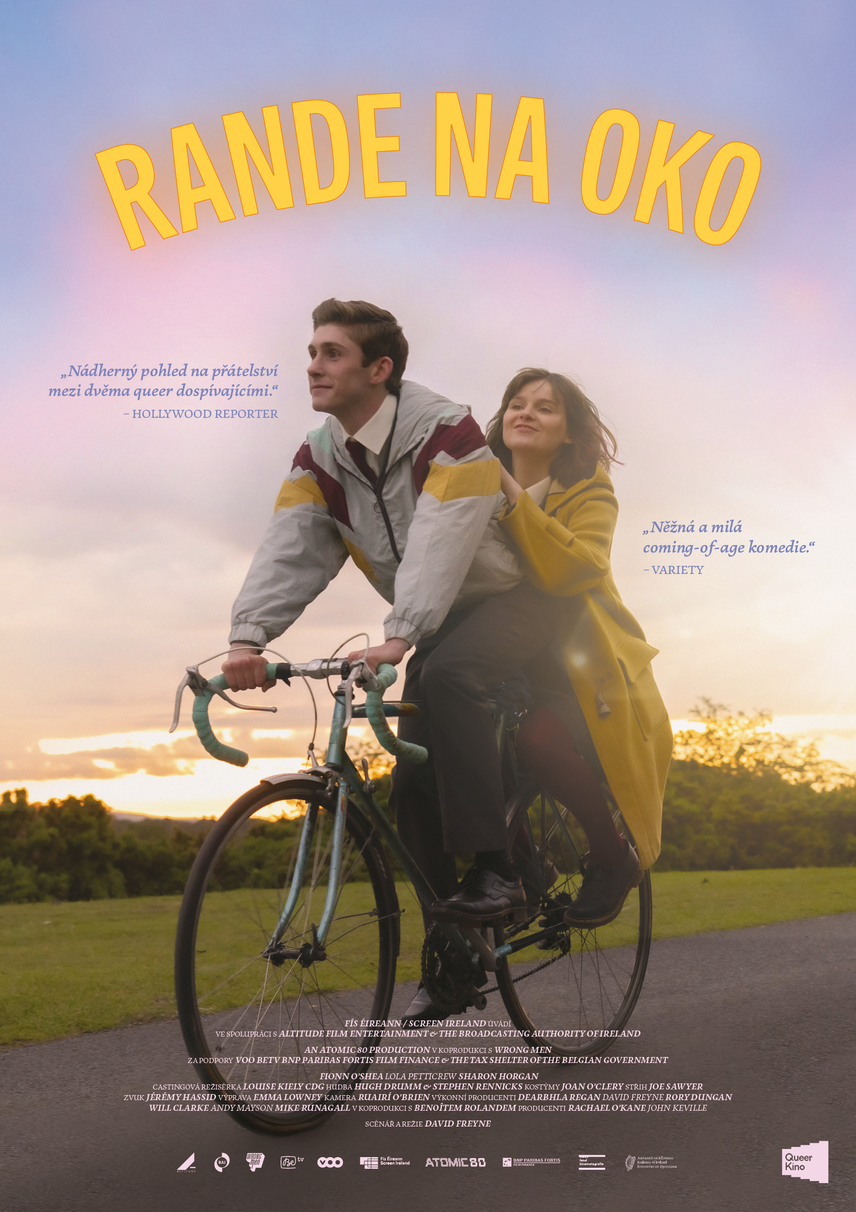