Feminist romance from a brothel

Can true love arise in a brothel? This question is answered by Henrik Kull's original film, which premiered at Berlinale in 2021. The daily routine of working in a brothel will change for Sascha when Maria joins the team. Both women quickly find pleasure in themselves and a relationship full of tenderness develops between them, which is, however, complicated given their profession. Maria is able to disengage from her work to some extent, but Sascha seems to be becoming more and more emotionally exhausted. In all of this, as a divorced mother, she tries to maintain a relationship with her son and cannot avoid a hard clash of worlds. The film unscrupulously depicts the everyday life of a brothel and follows the fates of women who, despite their work, have not resigned themselves to the search for deeper relationships and intimacy. 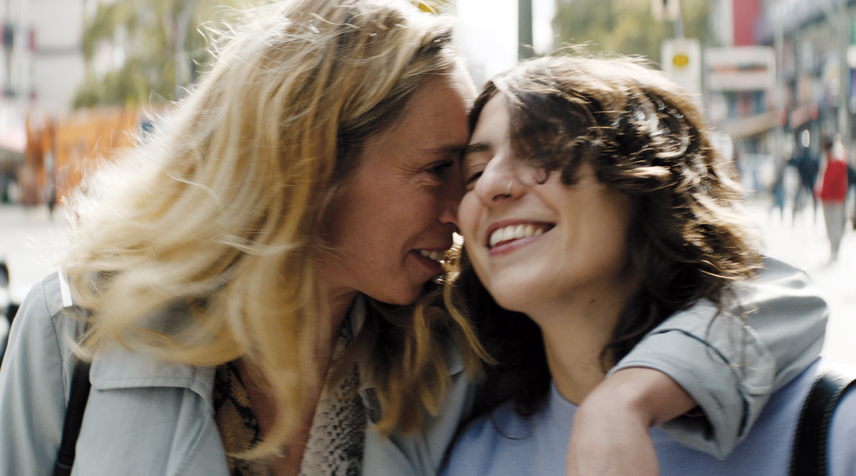 Henrika Kull was born in 1984 in southern Germany. In addition to sociology, she also studied directing at the prestigious Konrad Wolf Film University in Babelsberg. Her feature film Jibril premiered at the Panorama 2018 festival and won several awards, including the Studio Hamburg Newcomer Award for Best Film. During the Berlinale 2019, she was a member of the Heiner Carow Prize jury.

In distribution from February 2022

The ceremonial premiere of the film is scheduled for February 24, 2022 (information about the premiere can be found here). Cinemas can order the film for screening purposes at Disfilm, or by e-mail at This email address is being protected from spambots. You need JavaScript enabled to view it.. Distribution number: QR19007. You can also find all the information about the film in the distribution list. 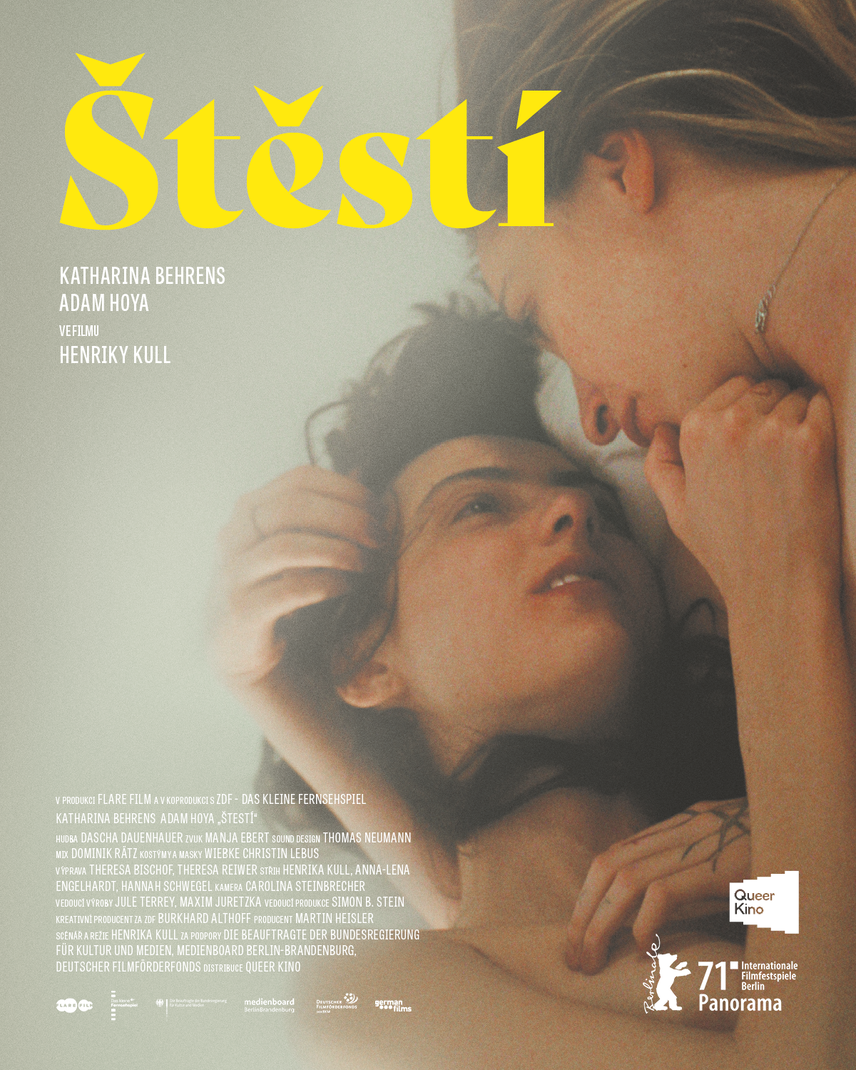