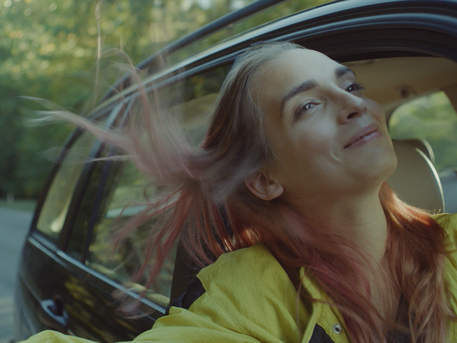 The fading of life dreams unites a conservative father and his free-spirited daughter Lola in an effort to fulfill the last wishes of their beloved mother and wife. Will they be able to rebuild the relationship, or won't the journey affect them at all? Embark on a journey of forgiveness in Laurent Micheli's emotional road movie Lola.

SCREENING TIMES OF THE FILM 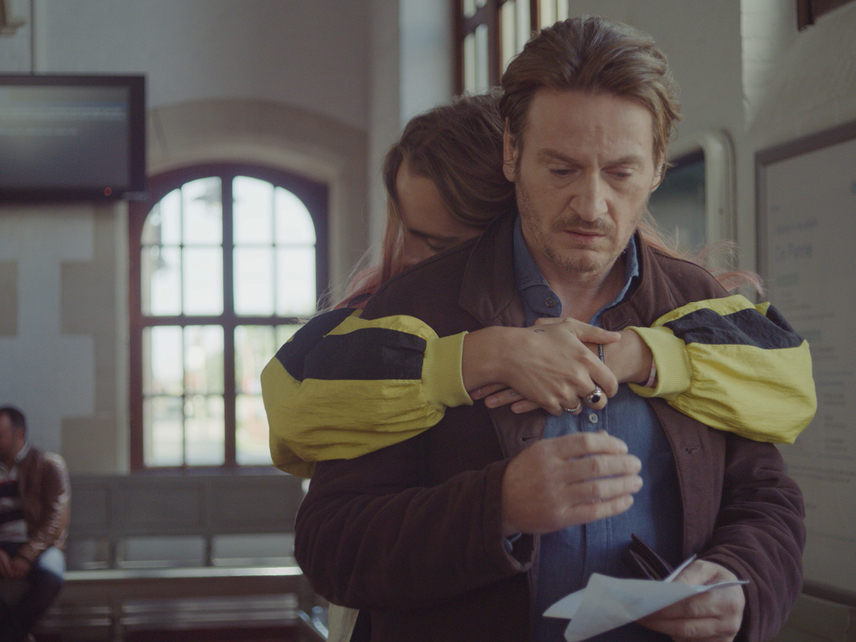 The drama Lola is the second feature film by Belgian director Laurent Micheli. Since its launch in 2019, it has reaped success and critical acclaim, including a nomination for the Magritte Award in seven categories. The emotional transformation of the main character in the film was convincingly portrayed by the beginning trans actress Mya Bollaers, who was nominated for a number of European film awards for her performance and won the significant Magritte Award for Best Actress. 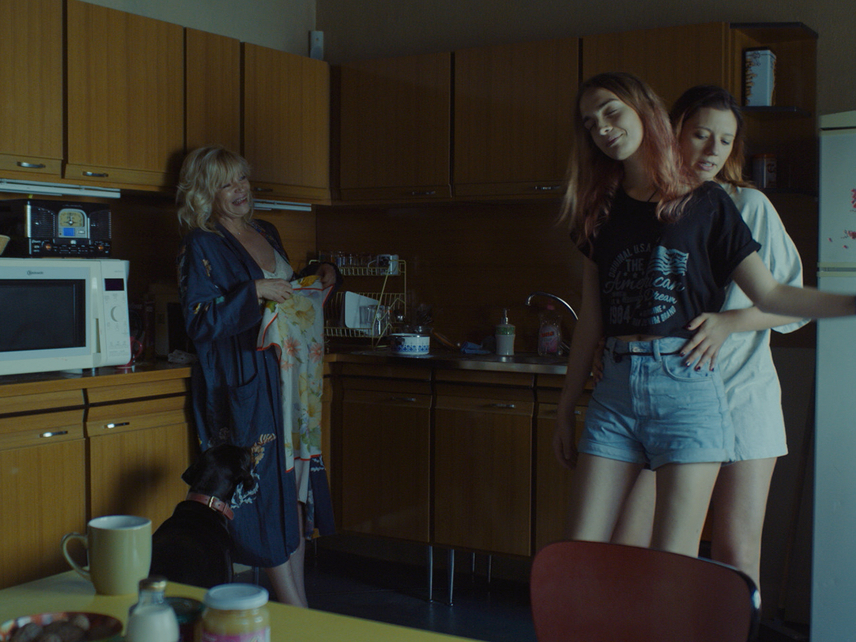 The gala premiere of the film Lola took place with the participation of foreign guests on August 13 at the Lucerna cinema. Cinemas can order the film for screening purposes at Disfilm, or by e-mail at This email address is being protected from spambots. You need JavaScript enabled to view it.. Distribution number: QR19004.