New distribution film: All Our Fears 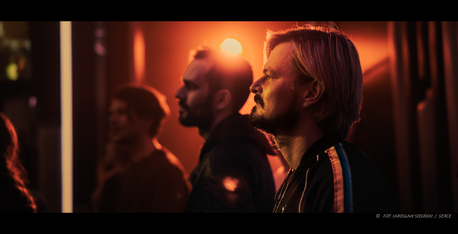 After a successful release at the Festival in Gdynia, one of the most successful Polish films of recent years is headed for Czech distribution. The film All Our Fears (Wszystkie nasze strachy) is based on the true story of a gay artist and activist Daniel Rycharský. An emotional drama set in a Catholic rural setting stands out with the captivating performance of Dawid Ogrodnik in the lead role and a great authenticity.

Premiere of the film will be held on 23th November from 19:00 in the cinema Petrohradská.

Polish drama based on true story

Recognized artist Daniel (Dawid Ogrodnik) lives in his native village in the Polish countryside. He is very religious and uses his influence to fight for the interests of local farmers, and feels accepted by his neighbors. Daniel is also gay and believes that the LGBT+ community and the Catholic faith do not have to stand in opposition. But bigotry and fear of otherness are still strongly present among the locals and one day it will turn into an unexpected tragedy. The shocked artist wants to allow the village to grieve collectively, bring them to reconciliation and ensure that such an event never happens again. But the local community turns its back on him, and Daniel falls into greater and greater solitude. The bleak situation incites him to a radical and controversial artistic gesture that draws the attention of the entire country to him and his village. The drama, based on the true story of the artist Daniel Rycharský, stands out for its authenticity, through which it draws attention to current topics. 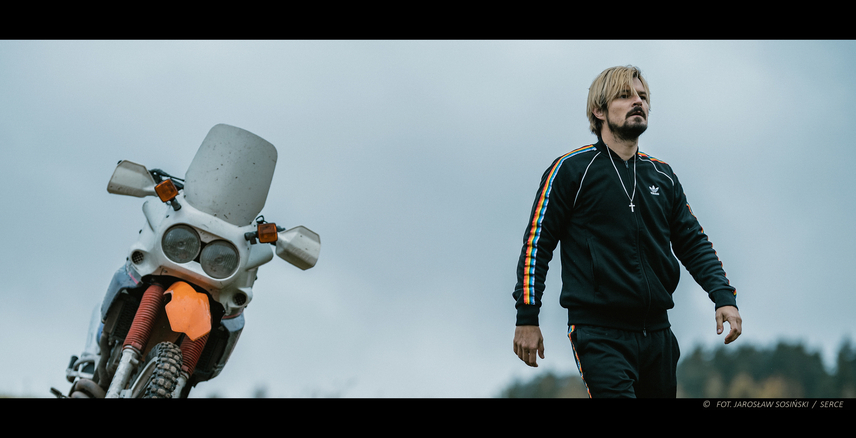 Two creators are behind the film All Our Fears. Cinematographer, artist and director Łukasz Gutt has participated in successful films such as Jmenuje se Ki, Jeziorak or Srdce Lásky. He exhibited in the prestigious galleries of the Kunsthalle Basel or the Museum of Modern Art in Warsaw. Łukasz Ronduda graduated from the Andrzej Wajda School of Film Direction in Warsaw. His films were screened at film festivals in Rotterdam and Berlin, where his debut film Performer also received the Think: Film Award in 2015. 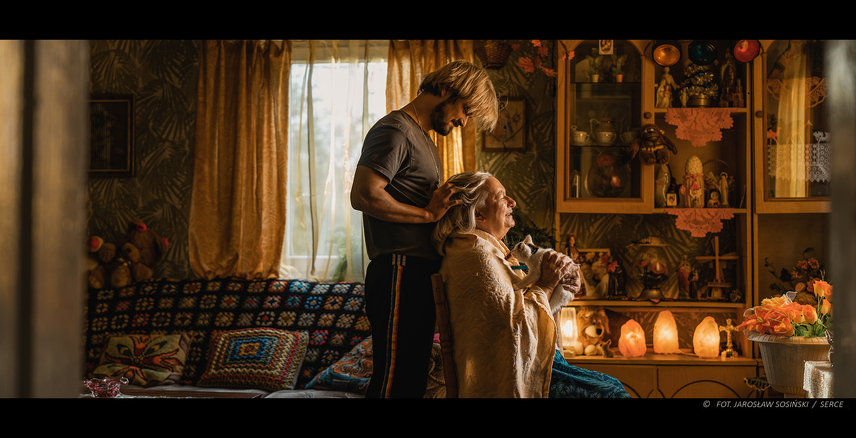