The waiting is over – another edition of the festival is starting tonight. For the opening evening, we've prepared an exclusive premiere of biographic Tom of Finland, which will be followed by thematic party Lather Your Leather from 10:30 pm. And it wouldn't be proper Mezipatra without geysers of Jameson and F.H. Prager soft drinks. Music will be provided by DJs Rosier & Chlorophyll and Urxins.

You can look forward to a selection of the best live-action and documentary films. The program will also include a collection of short film and a retrospective section. The program's main highlights are British God's Own Country about looking for love in the inhospitable setting of a sheep farm, Norwegian mystery thriller Thelma, and Paths (Ein Weg) by German director Chris Miera, who will also be one of the festival's guests. 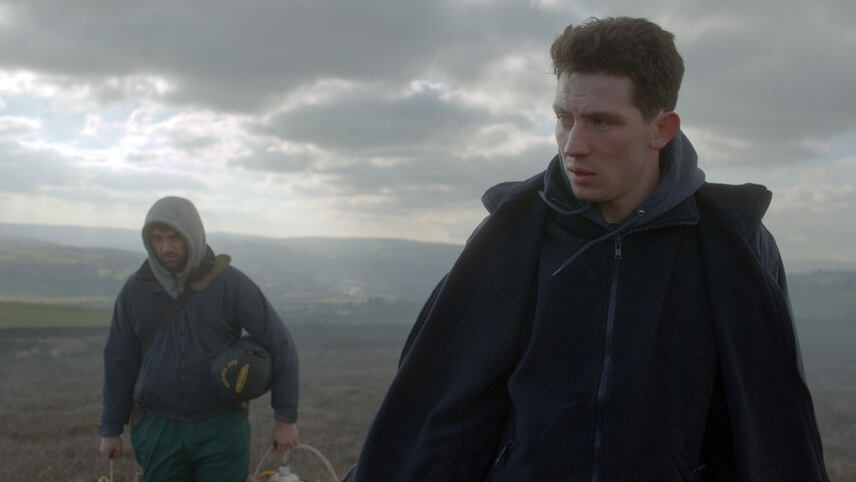 The documentary section features for example David France's The Death and Life of Marsha P. Johnson. The film investigates the murder of the trans activist and one of the main faces of Stonewall whose murder has remained unsolved for twenty-five long years. And Arshad Khan, a Canadian director of Pakistani origin, will come to Mezipatra to personally introduce his intimate documentary Abu about trying to form a relationship with his father. 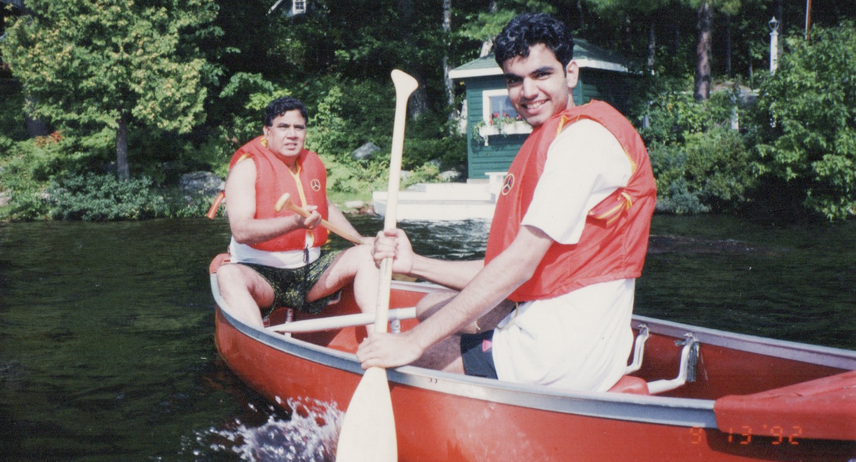 One of the short films section will be present the “Italian Xavier Dolan,” Simone Bozzeli, who will come his Loris Is Fine (Loris sta bene) about a young man who considers getting infected by HIV for love. And this year's Mezipatra will also show you again how young Czech filmmakers view queer cinema. The non-competition Queer as FAMU II block is returning after eight years. 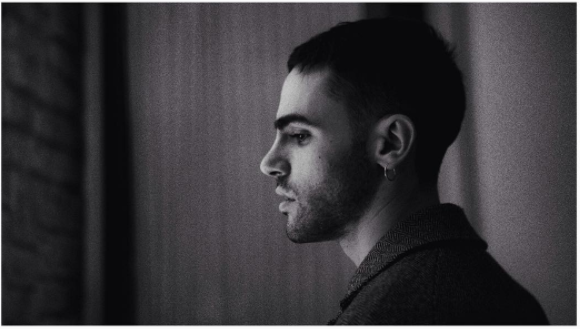 Mezipatra is more than just films, though, and the accompanying program is growing each year. This year, we've moved the majority of discussions and lectures to our favourite Patra café. Apart from good drinks in a pleasant company, you can speak here for example with Ena Lind and her female Czech colleagues within the discussion about women in music. Ena Lind, a star of Berlin queer underground, will also perform on Saturday in Ankali club at Mezipatra's largest party, PG-18 with a purely female line-up. 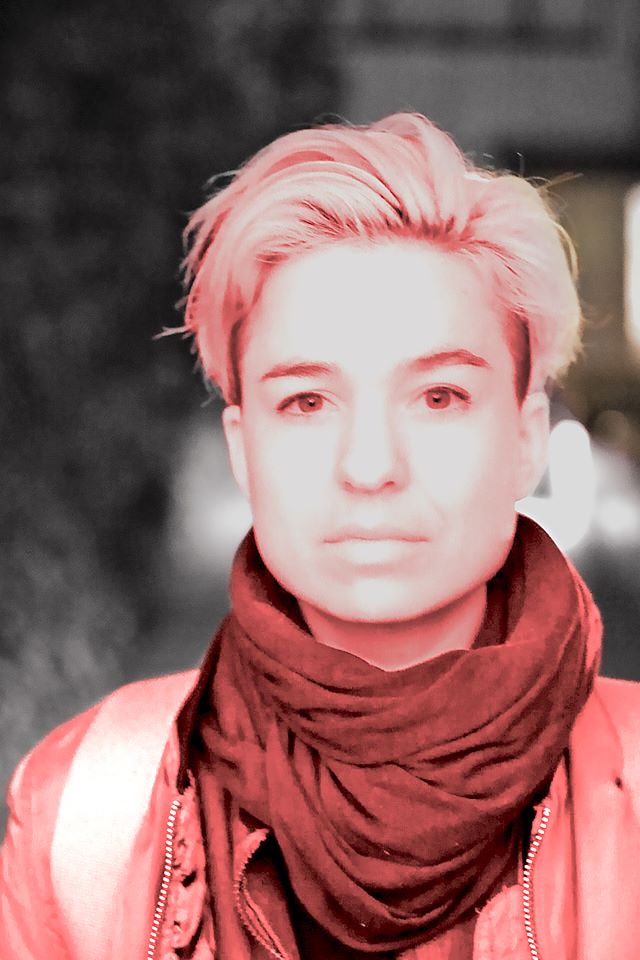