International guests of the festival 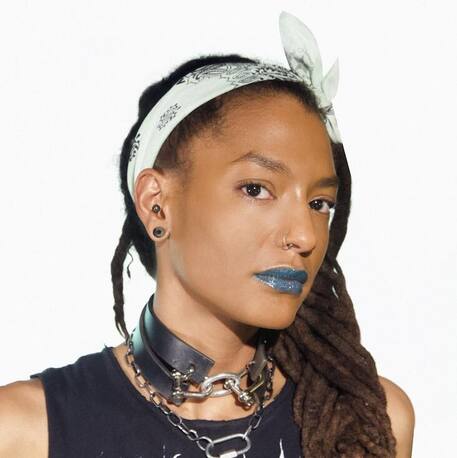 At the 20th Mezipatra you will again meet many guests from abroad who will come to present their film, participate in discussions or play at our party. Who can you look forward to?

Guests of the film program

Director and screenwriter Rhys Ernst (on the photo bellow), who had already visited us in the past, will introduce his feature debut, Adam. The American artist and filmmaker has been focusing on trans representation in film and TV production for a long time. He is one of the producers of the successful Transparent series, and a winner of the Horizon Award for representing the LGBTQ+ community in media. Another filmmaker to present his film at Mezipatra is Eddie Rosenstein who has made almost twenty short and feature documentary films and cooperates with numerous TV channels as a documentary producer.We will feature his documentary in the Reunion section – Freedom to Marry about the fight for equalization of same-sex marriage in the USA. 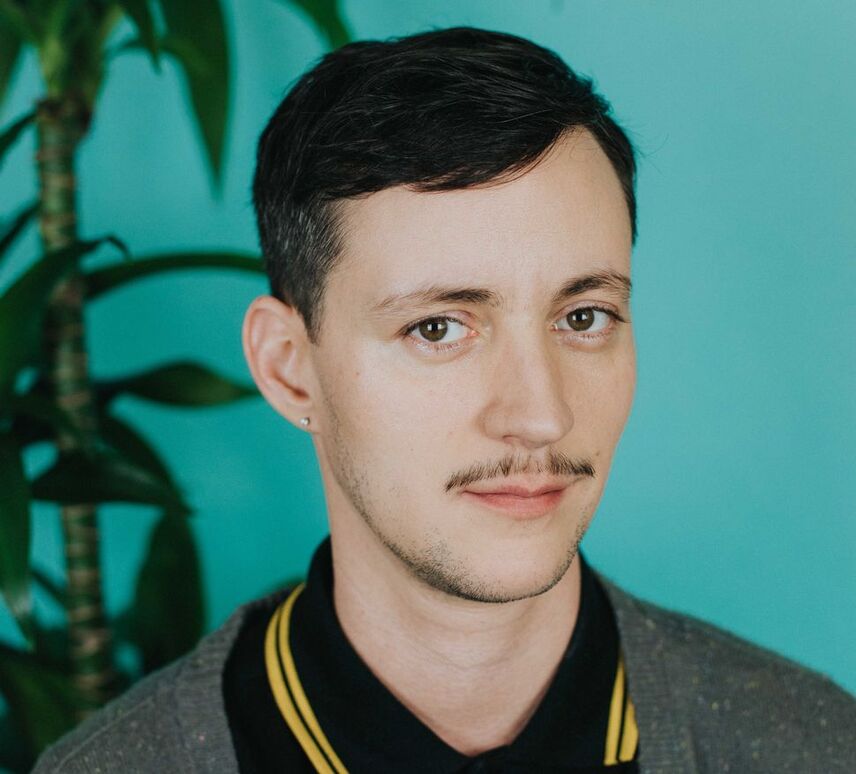 We are also excited to welcome directors  about contemporary queer scene in Paris. Bailey is a Jamaican director and producer. Her latest projects include My House docu-series about African-American vogue scene in New York, and producing Gaycation, an Emmy-nominated docu-series about homophobia and queer culture. Onuorah is an American documentary director, TV producer, and queer activist. At Mezipatra 2016, she introduced her The Same Difference documentary on the discrimination within the African-American lesbian community. She also worked on Netflix docu-series about the American prison system, First and Last. Another guest will be Victoria Carmen Sonne – one of the leading actresses of Psychosia, a Gothic drama set in a psychiatric ward. This young rising star from Denmark has already appeared in Holiday and Winter Brothers. Sadly, Giselle Bailey and Nneka Onuorah, the creators of Burn the House Down documentary, will not make it in the end due to required participation in a new project (without it they would loose an important film material).

Guests of the accompanying program

A new section in the accompanying program is Queering the Industry, intended not only for film professionals, but also for all those interested in the inner workings of the audiovisual industry. Apart from the aforementioned Rhys Ernst, who will present the Mainstreaming Minorities masterclass, the program also features Michael Raisler (on the photo bellow), the producer of Mezipatra's last two winning films, Beach Rats and We the Animals, and a distributor from Peccadillo Pictures, Tom Abell. The Festivals for Freedom panel's participants include Bohdan Zhuk from the Molodist festival in Kiev, Ana Lok from Belarussian Dotyk festival, and Zita Hosszúová from Slovak Festival Inakosti. 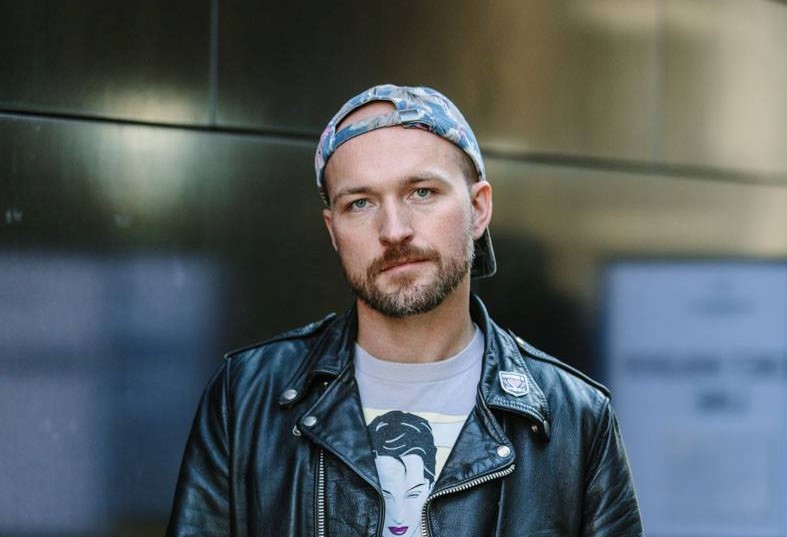 Our accompanying program will also welcome DJ KILLA (on the cover photo), who headlines the Golden Times party on Saturday and is one of the founders of Lecken queer feminist collective. Berlin is the homebase of other program guests as well – the lecturers from the Sex School Hub platform, Lina Bembe and Almond Amanda Lindebach, and activist Mahide Lein, who is intertwined with the local club scene. At Mezipatra, Lein will introduce a unique selection of television magazines for lesbians, LÄSBISCH-TV Presents the 90s.