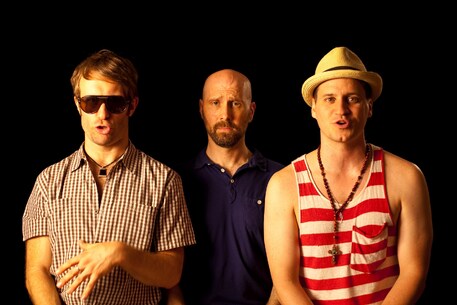 Apart from feature films and retrospectives, we offer also a selection of documentaries. True to the theme of this year's Mezipatra – The Days that Shook the World – we have focused on stories that resonate in society.

You can see A Sinner in Mecca by the Indian director Parvez Sharma, which follows the conflict of the director's homosexuality and Islam, which condemns it. We will screen Out to Win in its European premiere – a film that focuses on the troubles of queer top sportsmen and sportswomen. A duo of films will also introduce different views on the situation in Europe: Spanish Carla's Journey follows the transformation of a cabaret artist into a current parliament member, while Croatian Sick depicts the experience of “treatment” of homosexuality at a psychiatric ward.