The selection of this season's most distinctive films is characterised by a strong representation of European cinema, as well as the balanced presence of both debuts and new films by well-established filmmakers.

Teenage joys and sorrows, bittersweet first loves, struggles against a homophobic environment and one's own otherness are depicted by four films whose characters are leaving their (un)troubled childhood. The effort to find one's own place within the world is characteristic for the protagonists of Lovesong and Other People, two independent films featured at this year's Sundance.

The quality of the competition in Cannes is proven by Xavier Dolan and Alain Guiraudie, who continue developing topics characteristic for their work.

Two films that are highly powerful and distinctive are Tomcat, which won the Teddy Award for Best Film, and The Ornithologist, the winner in the Best Director category at the Locarno IFF. 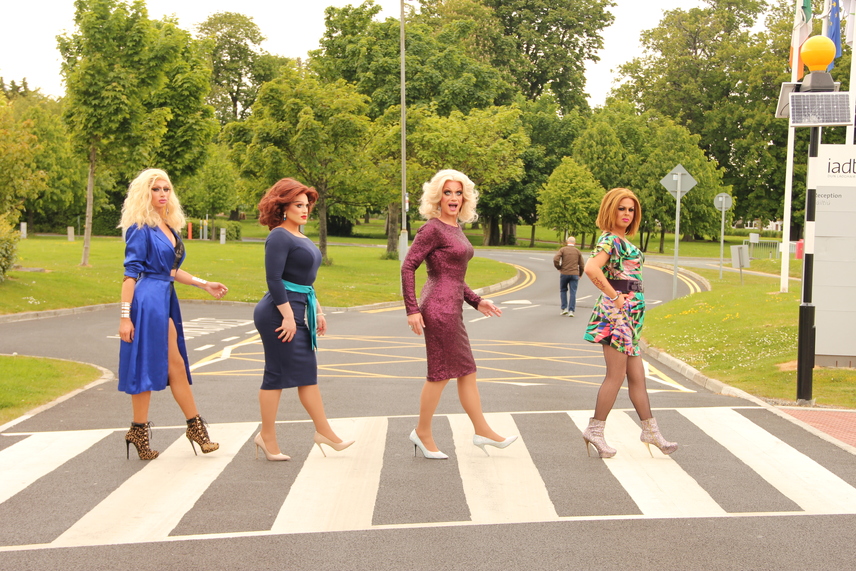 The compilation of documentary films will present current as well as timeless topics, with an emphasis on sex, homophobia, the rights of the trans* community, and dangerous love.

Chemsex warns about the increasing addiction to drug use during sex among gays, revealing the darker side of an independent sex life. Yes, We Fuck!, on the other hand, depicts taboo forms of sexual acts, following the stories of handicapped people and their sex assistants.

While The Same Difference uncovers the internalized homophobia within the African-American lesbian community, the second American documentary, Growing up Coy, observes parents fighting for their trans* child's rights. A clash with legislature is also the central topic of the portrait of “Panti” Bliss, an inspirational and charismatic drag activist.

A struggle with one’s own conscience is depicted by the Danish What He Did, a story of a love so powerful it can even kill. 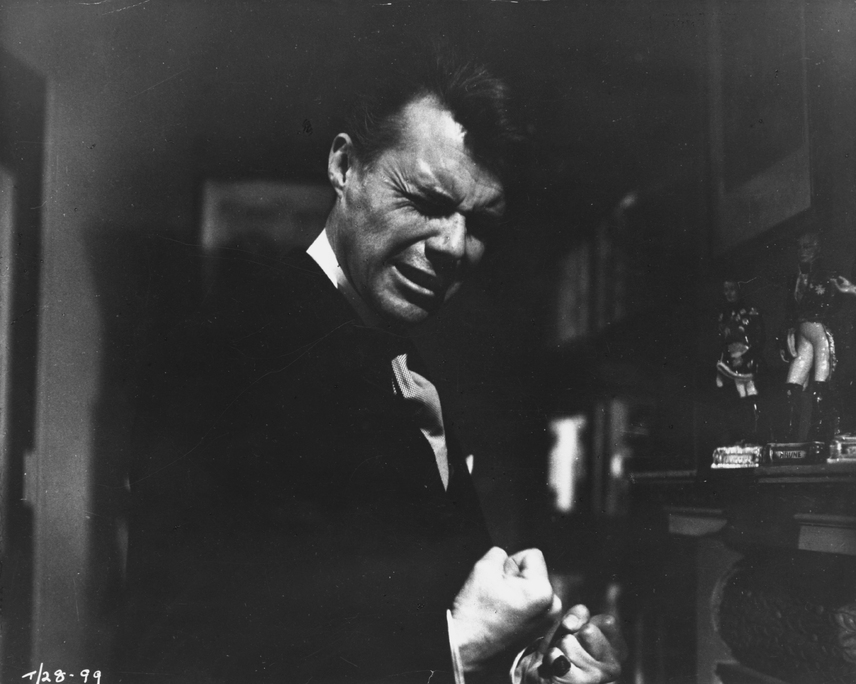 Nazi Germany, homophobic Britain, communist Cuba, and libertarian USA. The four significant queer films in this section resonate with the topic of this year's festival, illustrating the restrictions and possibilities of the era they are set in.

In Victim (1961), a lawyer tries to track the blackmailers who caused his ex-lover's death, thus risking everything at a time when homosexuality was punishable by law.

In the film adaptation of Aimée & Jaguar (1999), Lilly, the wife of a Nazi officer, also risks her life when she uncontrollably falls in love with a Jewish woman.

The orientation of the dissident David is similarly unacceptable for the regime when he gets closer to a young Communist in one of the most successful films to come out of Cuba, Strawberry and Chocolate (1993).

On the other hand, Hedwig and the Angry Inch (2001) is an iconic queer film that fully explores the limits of liberty that might be only illusory and blinding. 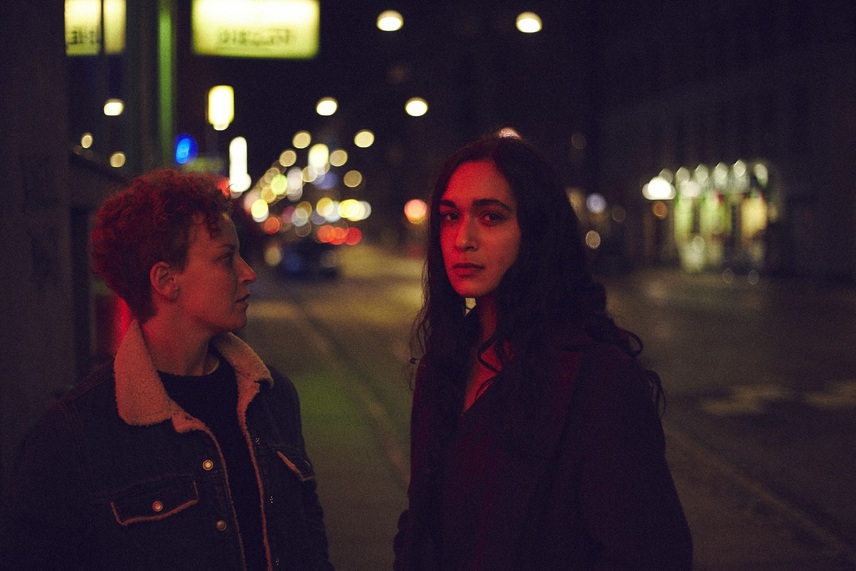 As usual, the competition will introduce a diverse collection of short films of various genres, ranging from romantic dramas, through a subversive horror, a quirky queer fairy-tale, and a lesbian sci-fi, to original animations.

The protagonists of Do You Know Who I Am? fight for recognition and show how to present their trans* identity with pride. Two gay sections reveal what joys and sorrows young boys and men go through (A Man in Five Ways), contrasted with men confronted with their own ageing (Growing Old). Love disasters as well as spontaneous adventures are the focus of attention in the section of lesbian films called Relationships the Feminine Way.

The three remaining sections will take us into the dark corners of cities at night and of perverted minds (Evil Among Us), offer some trashy genres (Of Murders, Bears, and Men), and show us some family troubles (Family Ties).