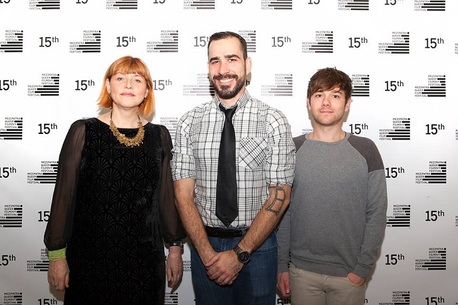 The grand jury evaluates the films in competition and awards the prize for Best Feature Film.

The international jury has chosen the best film out of the ten exceptional films which participated in the Best Feature Film competition at the 15th edition of Mezipatra Queer Film Festival. The winner of this year's Mezipatra is an unusual romance from Sweden, Something Must Break (Nånting måste gå sönder) by the director Ester Martin Bergsmark.

However, the jury has awarded the Special Mention as well, appreciating a Brazilian romantic drama, The Way He Looks (Hoje Eu Quero Voltar Sozinho), directed by Daniel Ribeiro. 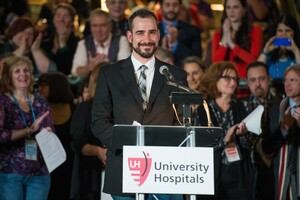 Bill Guentzler is the Artistic Director of the Cleveland International Film Festival, the only US festival featuring a competition in Central and Eastern European film. He joined the CIFF as an intern in 1998, and after gaining experience in diverse positions, he became Artistic Director in 2005 and has served as a juror and panelist at many festivals worldwide. He also served as the co-chairperson of the Opening Ceremonies of the Gay Games held in Cleveland in August. 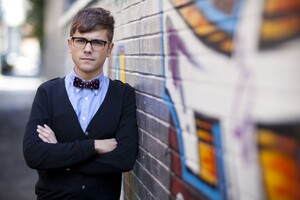 Peter Knegt is a journalist, filmmaker and festival programmer. He has written for Salon, The Toronto Star, Variety, Xtra!, and Indiewire. He's also worked for the Toronto International Film Festival, Hot Docs and QFest Houston, and co-created Picton Picturefest – a film festival and youth retreat – in 2011. His first book – a historical account of LGBT rights in Canada – was released in 2011, and his first short film, "Good Morning," is now being screened at festivals, including QFF Mezipatra 2014. 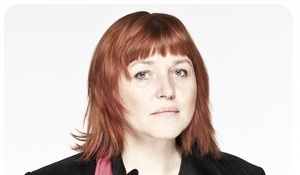 Pavla Jonssonová, PhD, was a member of the Gender Studies Committee in Prague and established gender studies at the Faculty of Education of Charles University. After returning from a Fulbright Foundation scholarship where she researched “Gender and Rock”, she taught gender subjects at Anglo-American University in Prague. She co-prepared the gender section of the Jihlava Film Festival. She now lectures on subcultures at Anglo-American University and at CIEE international program at Charles University.